The Lady Tigers took a loss in Elk City Monday, August 22, 5-3, but have recovered with a four-game win streak over Anadarko twice, Cache and Yukon.

Tuttle will have a chance at retribution Thursday when they host Elk City at 5 p.m.

Tuttle Head Softball Coach Rebecca Cobb said Monday, “This last week we started out pretty rocky on Monday. We did not play very well and got beat by a couple runs, and then we played a doubleheader against Anadarko and run ruled them. We played seven innings the first game and won nine to nothing,  and then we run ruled them 13 to nothing in the second game. after that, we headed to Cache on Friday. We didn’t play our best, but we won 3-2. And then we had Yukon on Saturday and the girls came out and played really well.”

Coach Cobb said there were some things to be optimistic about as they await their rematch with Elk City.

“I like the fight and they’re adjusting their hitting,” Coach Cobb said. “We’ve been working on making some adjustments on some of their swings, and they’re listening to us. So, there was some real positives that came out of this week.
“We should beat Elk City on Thursday. We should have beat them last Monday. We left 10 baserunners on Monday, at least. We didn’t come out and play. It wasn’t a dominant pitcher or anything like that. We just didn’t make adjustments at the plate, and when we got runners on, we didn’t produce runs. It should be a good game, but as long as we play our game, we should be able to end up on top.” 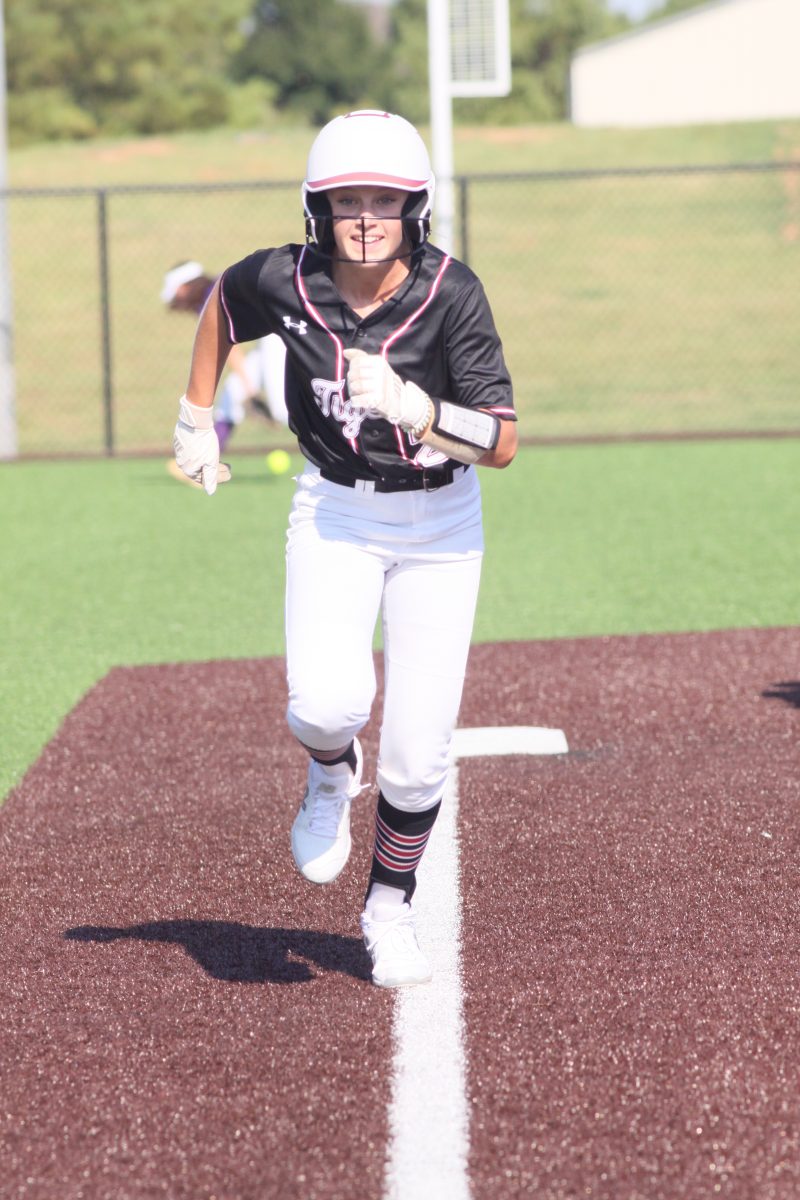 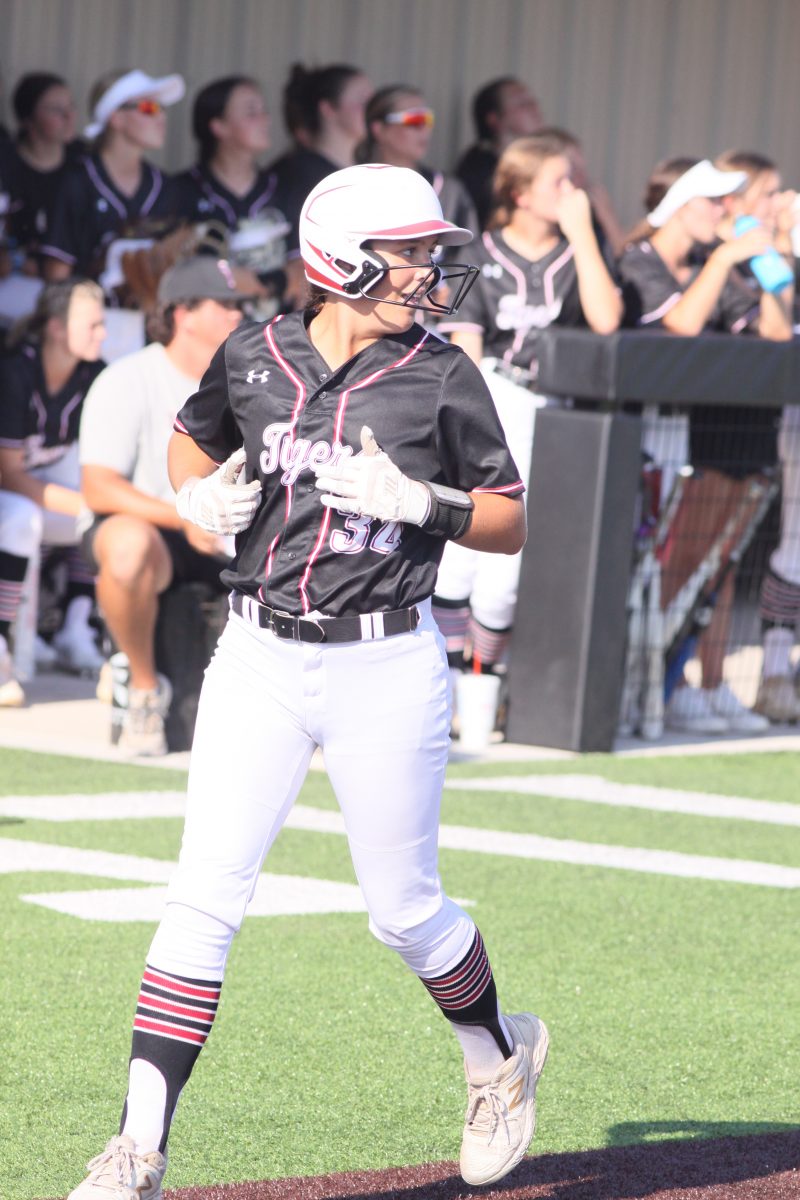 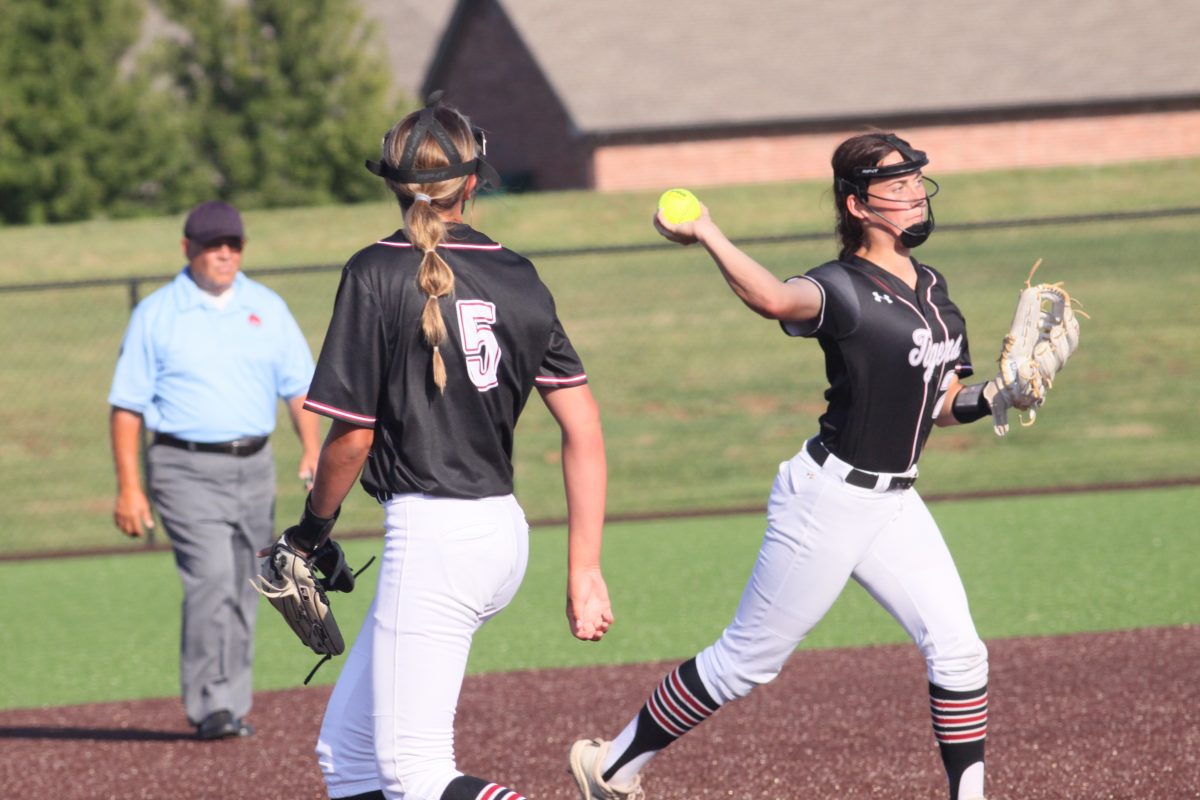 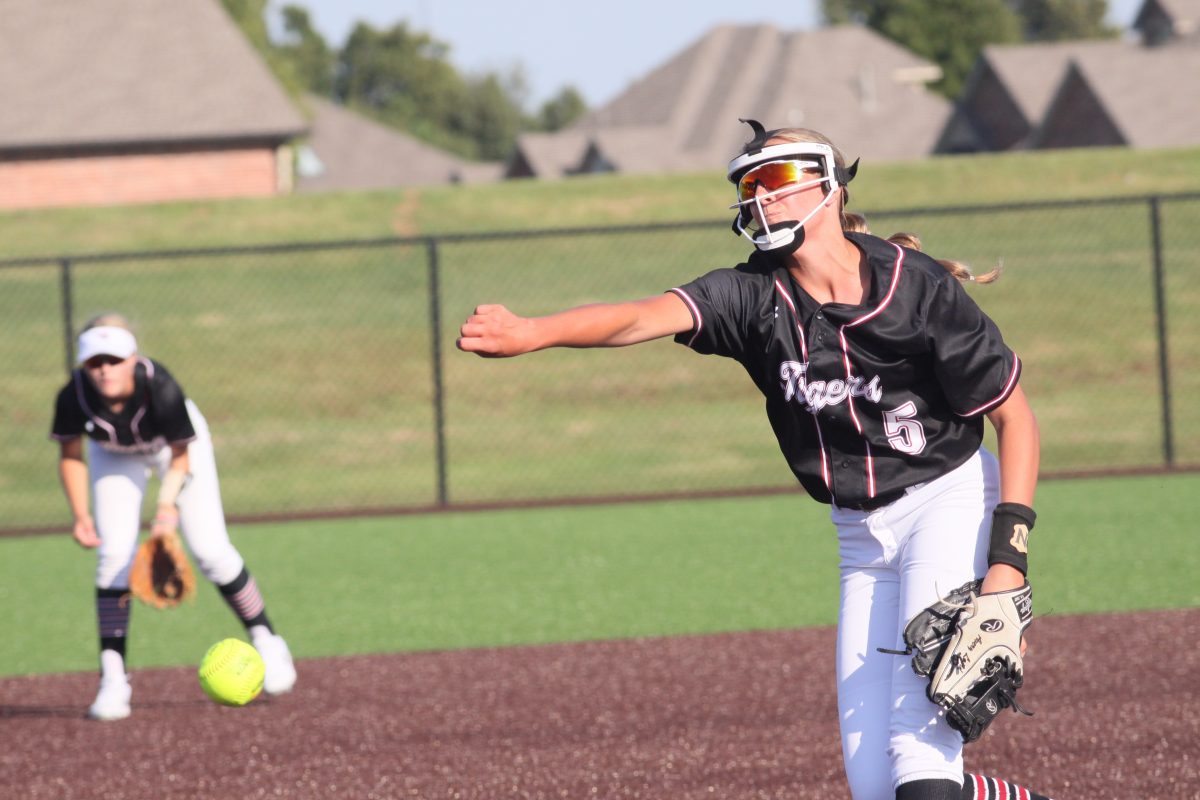