There are plenty of events for attendees to enjoy as part of Mustang’s Western Days celebration, but nothing quite compares to the parade happening on Saturday at 10 a.m.

Mustang Chamber of Commerce President and CEO, Renee Peerman, said the Parade Grand Marshals are usually selected by their relationship to the theme. As this year is about peaches, tracing back to Mustang’s past as being a supplier of peaches through local orchards, that becomes complicated to accomplish.

Instead, the committee members took suggestions when they started meeting in January, and landed on two guests for the roles.

“We had a couple of different names suggested,” Peerman said. “One was City Councilman Terry Jones, since he had just retired, and the other one was Gov. Kevin Stitt. And so, we checked with both of them. They were both available at that time and immediately accepted the invitations we issued, and so we have two Grand Marshals this year.” 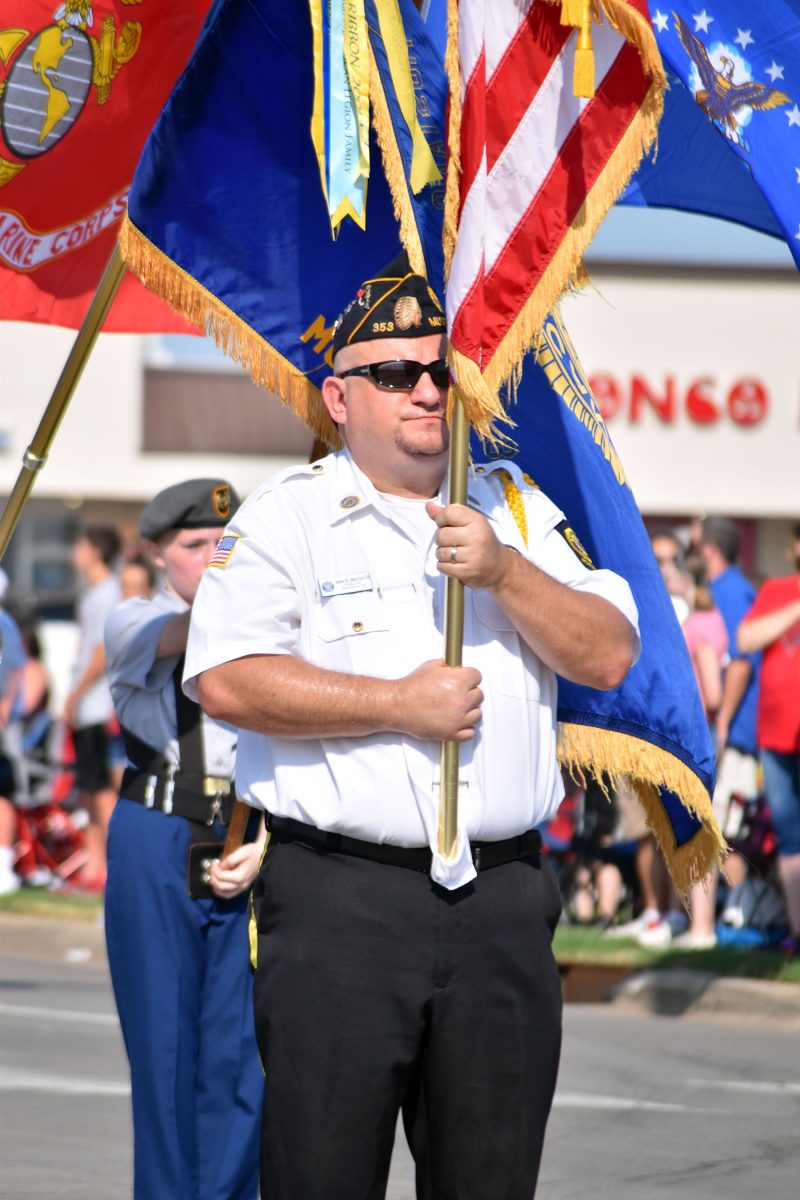 Usually, the Western Days celebration has two or three Grand Marshals. That falls in line with the 2022 outcome. Peerman said they try to put the Grand Marshals in a wagon together before they get off at the grandstand. That won’t be the case this year.

As for the floats, the Chamber and Western Days Committee try to cut the entries off at 100, but Peerman said there are usually late entries. Much more than 100 entries will end up making the parade too long for the 10 a.m. to noon time block they try to fit into. 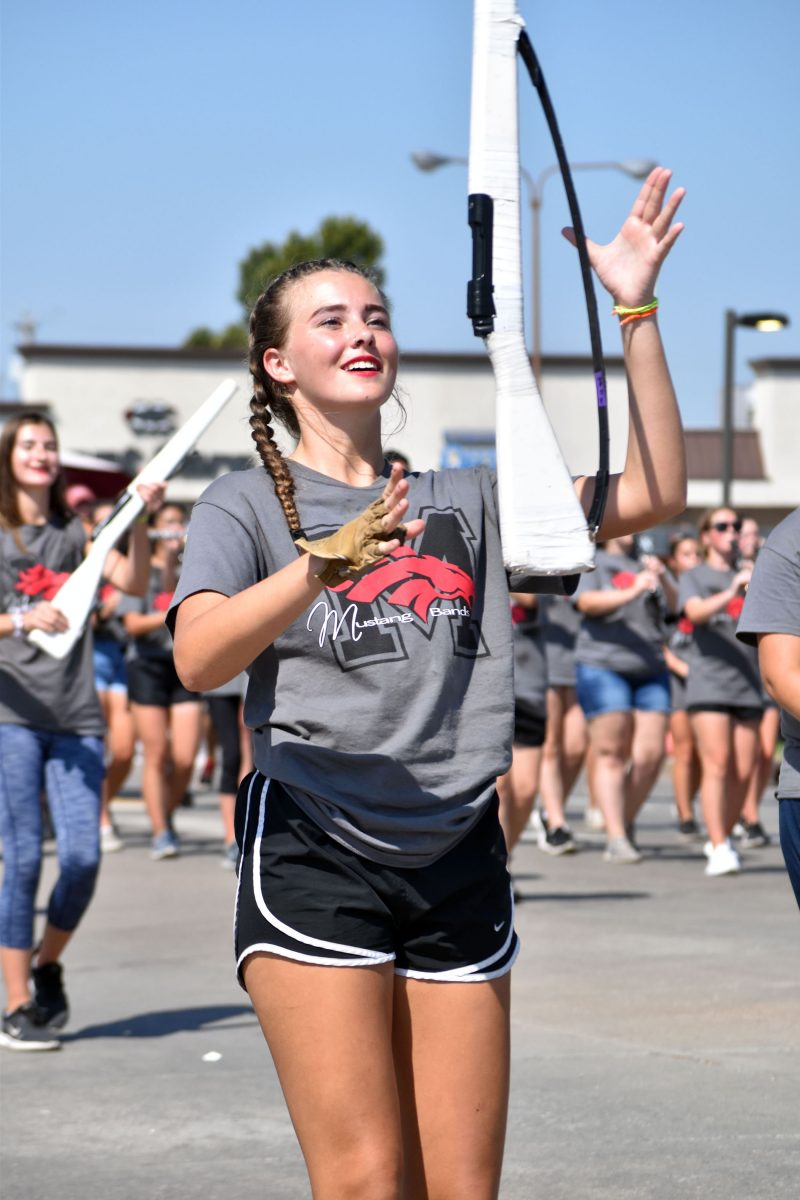 Floats can do whatever they want, but they are judged according to the theme and judges’ impressions (creativity, effort, etc.). The parade application also tells contestants the criteria ahead of time.

“A lot of them do use the theme, but it’s not required,” Peerman said.

Don’t expect candy to be distributed from the floats. In fact, the city has an ordinance restricting people from throwing candy from floats to attendees.

The parade check-in is in the parking lot of security solutions at the corner of SH-152 and Clear Springs Road. That is not where people should be putting their floats together.

Contestants will get their line-up number at the check-in and take it back to their entry.

Come check out the Western Days Parade, and everything that comes with it on Saturday.