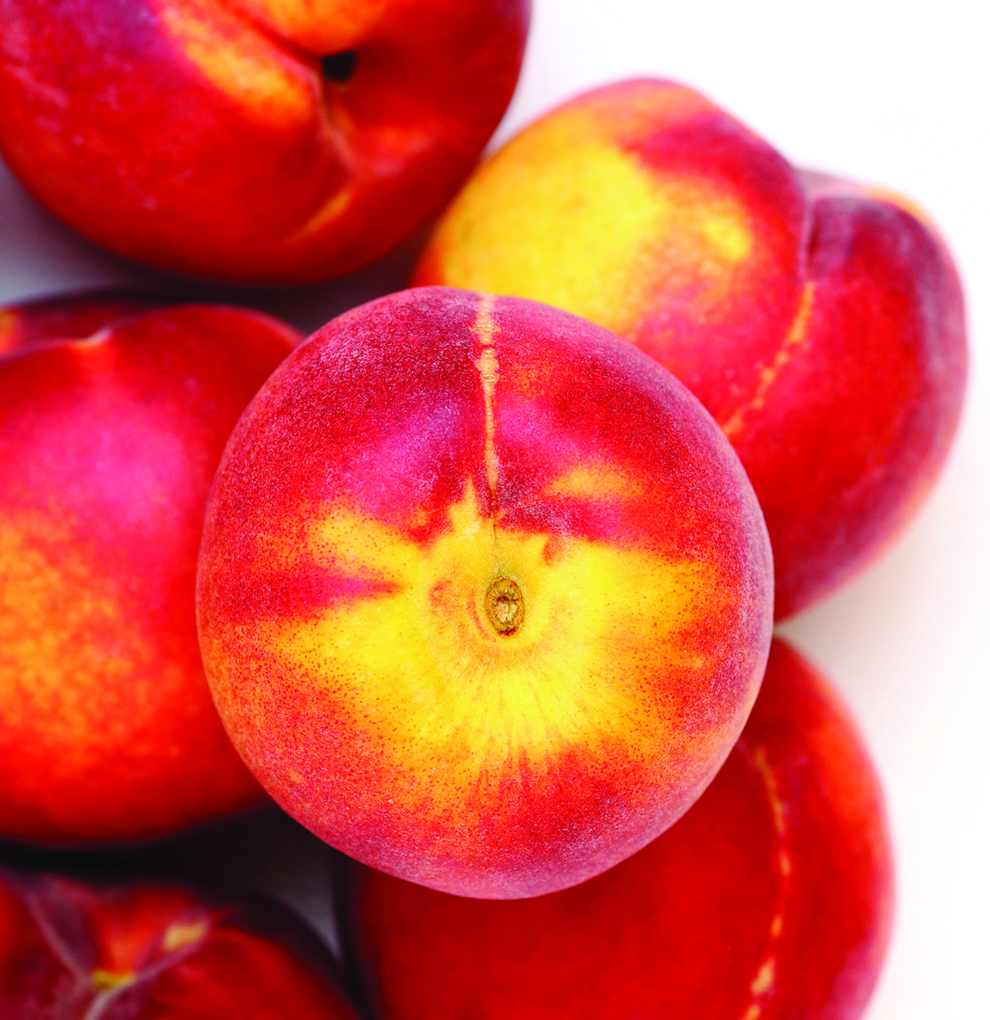 At one point in Mustang’s history, the feeling of a city didn’t exist.

Instead, the busy streets and closely-knit community were preceded by orchards growing fruit shipped across the world. According to the history provided on the City of Mustang’s website, the 1912-13 growing season even reportedly yielded “tens of thousands of bushels of fruit.”

It’s that history that inspired the 2022 Western Days theme, coined as “Just Peachy” that headlines the 46th annual celebration Sept. 9-10. Renee Peerman, Mustang Chamber of Commerce President and CEO, mentioned that history playing a part of the decision.

“Mustang was an orchard at one point,” Peerman said. “The peaches and other produce were shipped all over the country and overseas. They called it ‘Little Egypt’ because the produce was such good quality… So, that was just an idea. We try to get something different every year. We try to keep it related to Mustang, and that was the idea and everybody liked it because it was different.”

Organizers have been spending much of the past year planning for the celebration with special grand marshals Gov. Kevin Stitt and Terry Jones slated to be present as the city commemorates its history.

Last year commemorated the 40th Mustang Stampede run, an event held for local students that involves runners sprinting an entire mile after the starter’s gun is fired. Mustang High School’s cross-country runners usually run alongside the children to keep them on course and on pace.

“All the elementary students are invited to participate in that, and it’s a really big deal,” Peerman said. “Vickie Bailey coordinates that with the Cross-Country coach, Mike McGarry, and they have a team. The booster club sponsors it.”

Participants receive medals for their efforts running in the event.

Friday’s events start with the storefront decorating contest, followed by the judging for the coloring contest until the food trucks arrive at 5 p.m.

The Chili Cook-Off and Best Dressed Cowboy/Cowgirl Contest then happen at Wildhorse Park. The Mustang Town Center will also have Friday activities including the Pie Eating Contest and Homemade Peach Ice Cream Contest.

Bright and early on Saturday, attendees can visit the Pancake Breakfast in support of the Mustang Kiwanis Club at Mustang Methodist Church before the Mustang Stampede Runs (5k and Middle School Mile, Intermediate School Mile and Elementary School Miles) sponsored by the Mustang Pacesetters Booster Club.

The Stampede Car Show is between 8 a.m. and 10 a.m. It overlaps with the Western Days Art Show (starting at 8 a.m.) and the parade lineup. Central District Square Dancers and the Parade are sure to draw attention from the Mustang community before the afternoon events begin.

Those include Guthrie Gunfighters, Chuck Wagon Round-up, Wayne Cantwell, Canadian County Cornhole Competition, the Pet Show, Wild Hog BBQ tasting and Day 2 of the Rodeo to wrap up the celebration.

Free Covered Wagon Rides will be available Saturday between 1 p.m. and 5 p.m., too.

“It is (the biggest event of the year) for the Chamber for sure,” Peerman said. “We hope the community loves it, as well.” 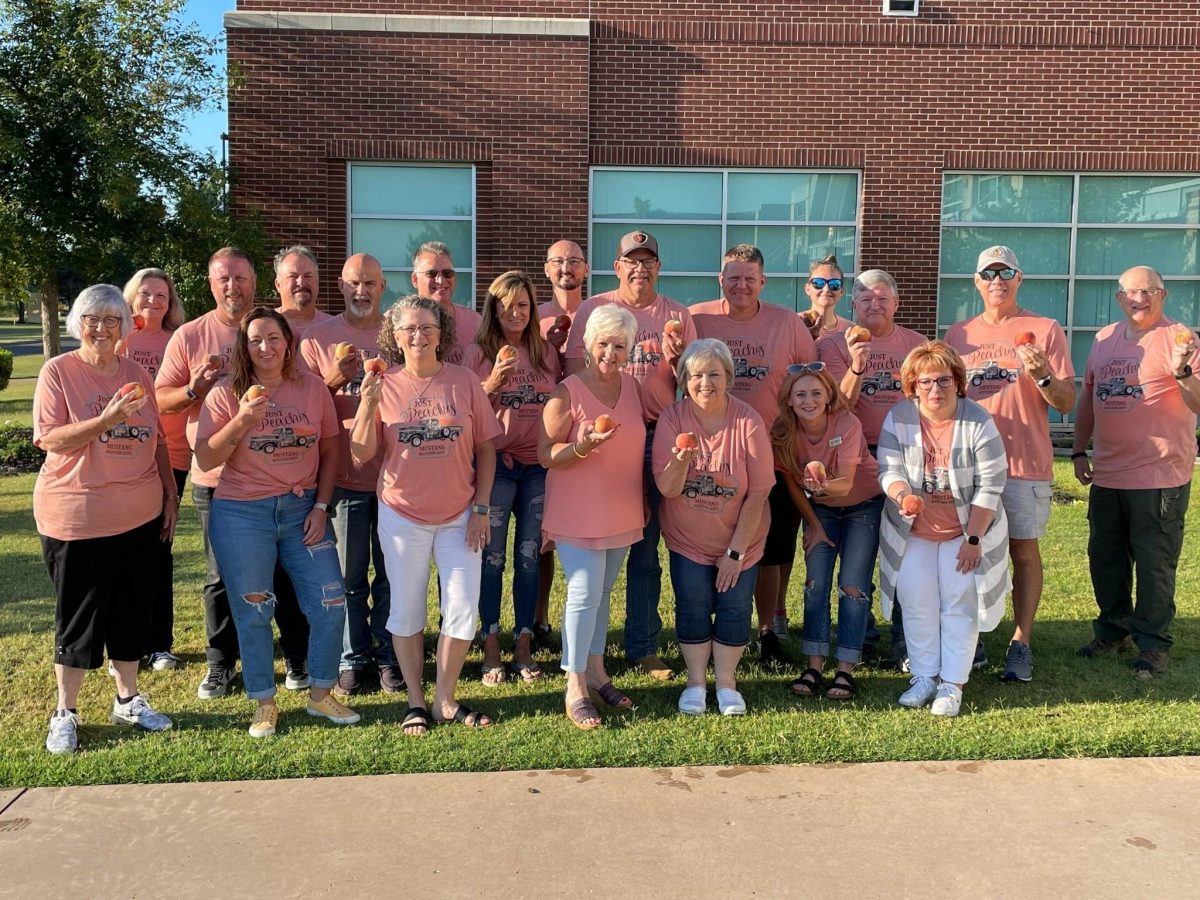