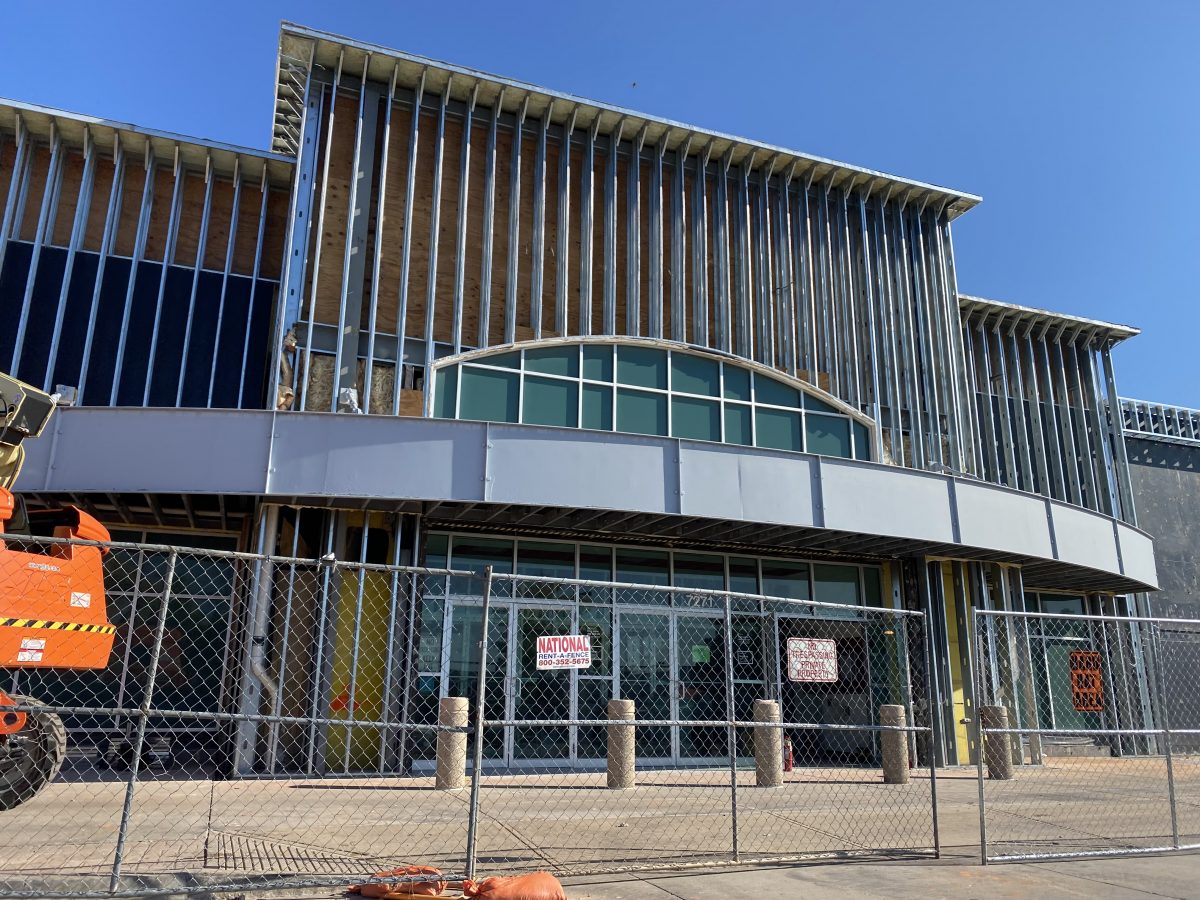 Construction crews recently started work on the new Mathis Brothers Home Store that will be located in Town Center Plaza. The store will be in the former JC Penney building . Photo by Jeff Harrison

Mathis Brothers Furniture is opening a new furniture store in the former JC Penney building, 7127 SE 29th St. It will be the first of the company’s new concept called Mathis Home and will feature many of the products and brands found at their main store in west Oklahoma City.

“We’re super excited about this project and think this is a tremendous location,” said Kerry Trammel, manager of Mathis Brothers Furniture. “The City of Midwest City has been great to work with and is very pro-business.”

The 100,000-square-foot store is expected to create about 100 jobs and draw more than 115,000 new customers to Town Center Plaza. The store will feature separate areas for La-Z-Boy and Ashley Furniture as well as a restaurant and bar area.

Nearly the entire new store will consist of a sales floor and will not have a warehouse. Purchases will come from the company’s warehouse in Oklahoma City. Mathis Brothers will offer free delivery for all customers in their rewards member program.

Trammel said they had not planned on opening a store in the east side of the metro, but they fell in love with the opportunity they found in Midwest City. It was also the perfect opportunity to try out a new store concept.

“We think this is a great location and think this business model holds a lot of promise,” Trammel said.

JC Penney closed its Midwest City store in July 2020, shortly after the company declared bankruptcy. City officials had been working on a deal with Mathis Brothers for several months before an agreement was announced in December.

The company started demolition work on the building last month. The inside of the store was gutted, and the façade was removed on the front of the building. A building permit was approved last week for the new construction.

The new store is expected to open in March.

Midwest City is providing economic assistance to offset some of the cost of the $6 million construction project. Mathis Brothers will be eligible for a rebate of local sales taxes paid after the store opens. The city will provide 50% of the city sales taxes remitted by Mathis Brothers on an annual basis. The incentive is capped at $3 million total.

The money will be paid through proceeds from ground leases in Town Center Plaza.

Robert Coleman, Midwest City economic development director, said the store will fill a physical hole in Town Center Plaza and a void in the local economy.  He pointed to a study by the Oklahoma Department of Commerce that says the city loses more than $4 million each year in furniture sales. 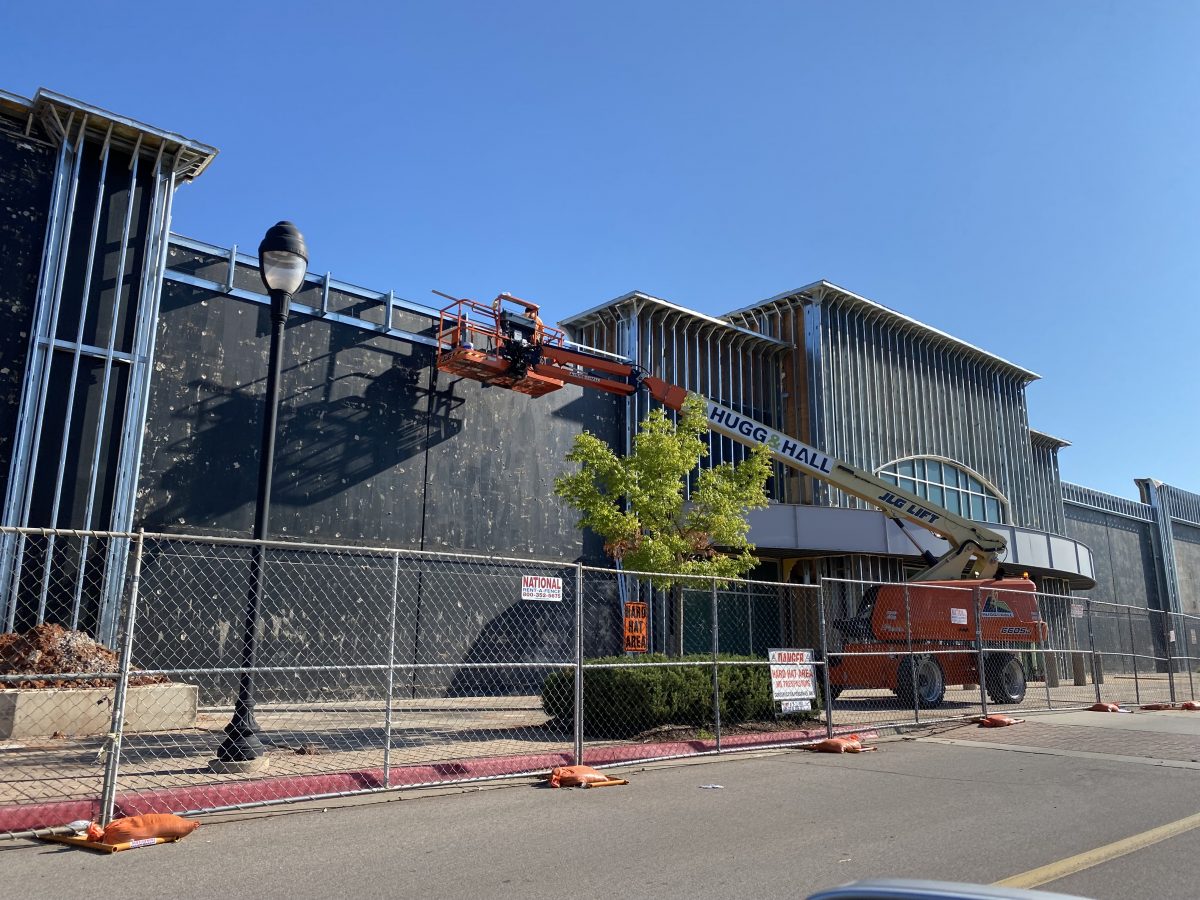 Construction crews recently started work on the new Mathis Brothers Home Store that will be located in Town Center Plaza. The store will be in the former JC Penney building . Photo by Jeff Harrison