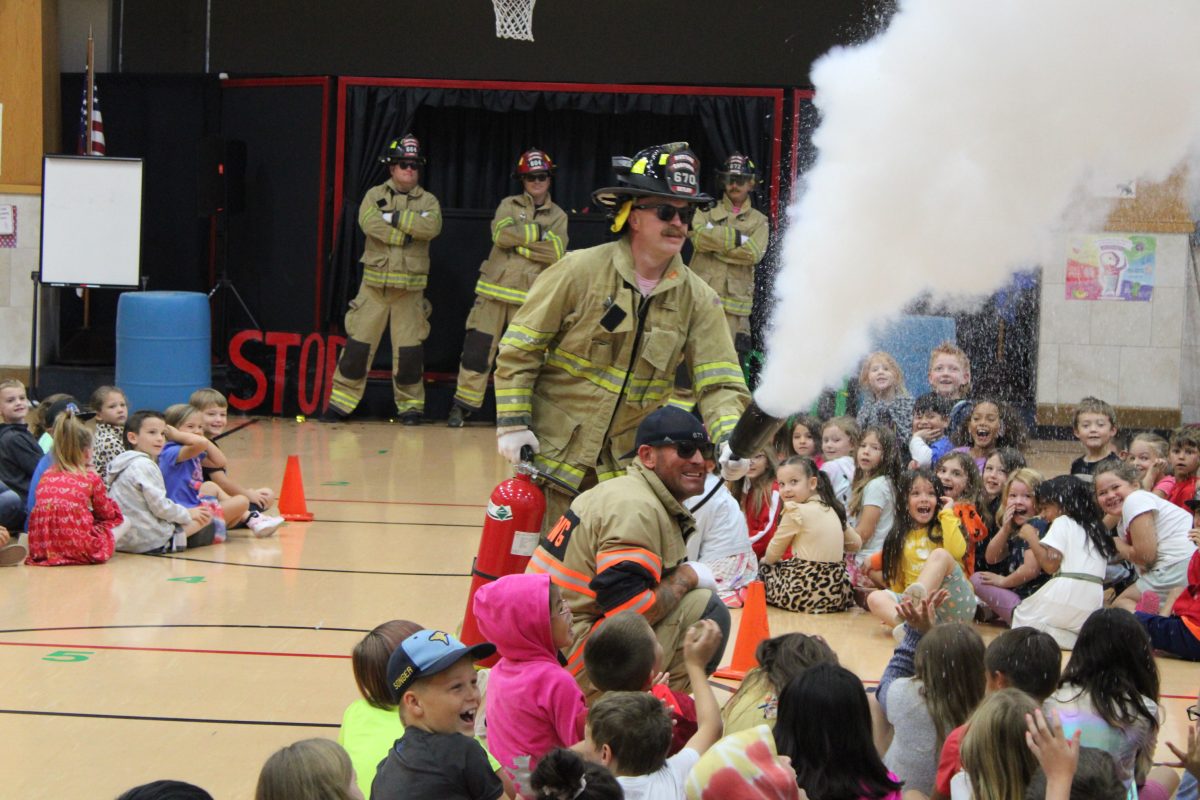 The Mustang Fire Department will be fighting for Mustang residents’ safety in a unique way throughout October.

Members of the fire department will be putting on shows with puppets in each elementary school inside Mustang Public Schools, and this year they will be adding a show at the Mustang Town Center for the homeschool children who use the community center. That homeschool show will be Oct. 25 at 9 a.m. in one of the basketball courts.

Eric Halter, the Mustang Fire Marshal, gave a rundown of how the shows work.

“They’re about 40 to 45-minute shows,” Halter said. “And we have a big stage and we have puppets and then we have a person out front that talks with the kids. Then we play songs and we dress up in costumes.”

These aren’t ordinary songs. Halter said they have fire prevention themes, while the songs are recognizable to the children.

This year, the firefighters putting on the show rewrote the “We Don’t Talk About Bruno” song. That will be the new song going with the theme for the upcoming year.

“We do about five songs, and we do some skits in between and stuff like that,” Halter said. “We get every elementary and the Pre-K Center in Mustang’s Public-School District.”

The past couple of years have brought about unique challenges to the fire prevention messages. The group could not go into the schools in 2020 or 2021, forcing the group to record shows from a local church and sending the video to the schools for the children to watch.

“This will be the first time in three years now that we’ll actually be back in the school doing the shows,” Halter said.

Usually, about eight people are required to have the shows run smoothly. The Fire Department also has some people backfill the station so the firefighters can still cover the city in case of fires during the performances.

Any of the crew who want to do it are open to help, but Halter said it has usually been the same crew who have stayed together and done it for years. With the addition of the homeschool show, there is a certain level of surprises to be expected.

“This is the first time we’ve done a homeschool show, and we don’t know what to expect,” Halter said.

There is a flyer with additional information on the fire department tab of the City of Mustang website located here: https://www.cityofmustang.org/fire/page/fire-prevention-public-education. 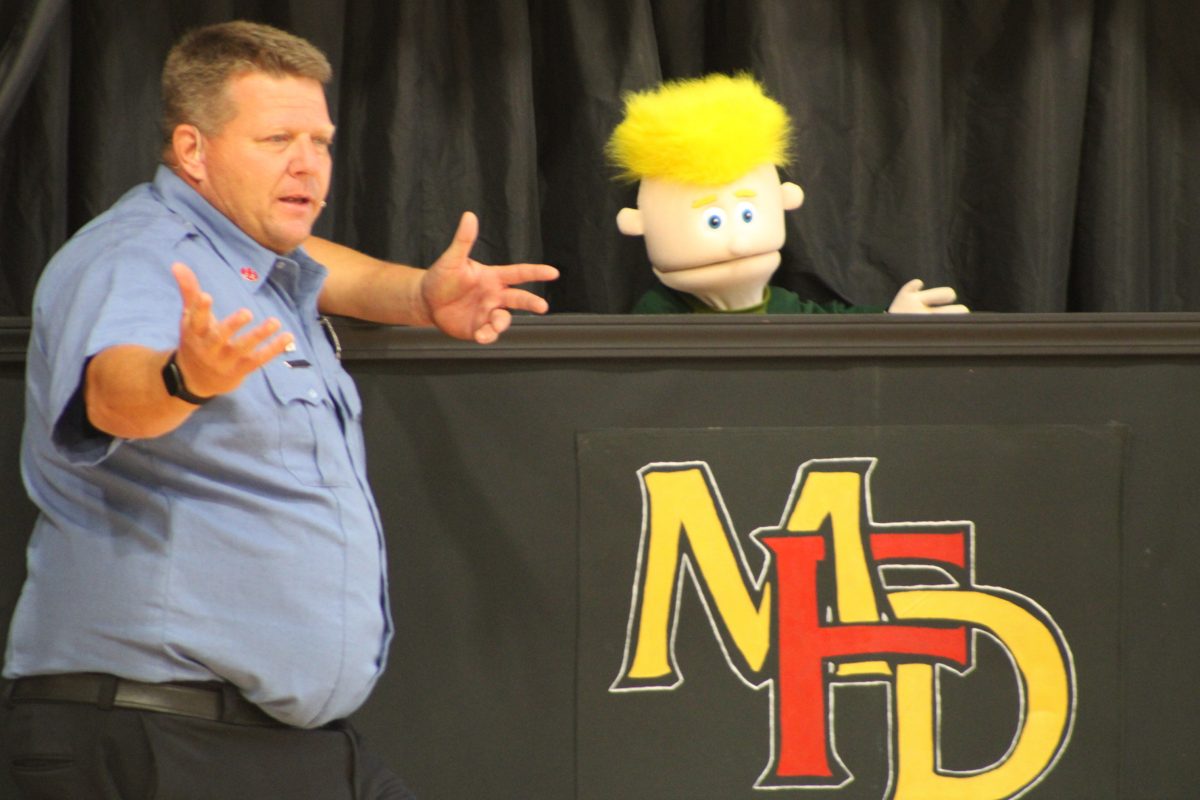