One person was injured during a shooting at basketball game Tuesday night at Del City High School.

Shortly after the boys game ended, a fight broke out and shots were fired inside the John Smith Fieldhouse, according to school officials. An adult male was injured and transported by a personal vehicle to OU Medical Center, police said.

Del City was hosting Millwood in a non-conference game that was recently added to the schedule. The Eagles won the game 62-58.

Mid-Del Schools issued a statement Wednesday afternoon on the incident urging anyone who took videos at the game to reach out to police.

“We are continuing to work with the Del City Police Department during the investigation into last night’s shooting. We can confirm the individual who was injured was an adult and not affiliated with Del City High School and Millwood High School. We encourage any individuals who were in attendance of last night’s game and may have video footage to reach out to the Del City Police Department,” the statement said.

Police have not yet made any arrests. The incident is still under investigation. 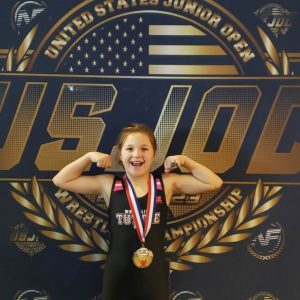