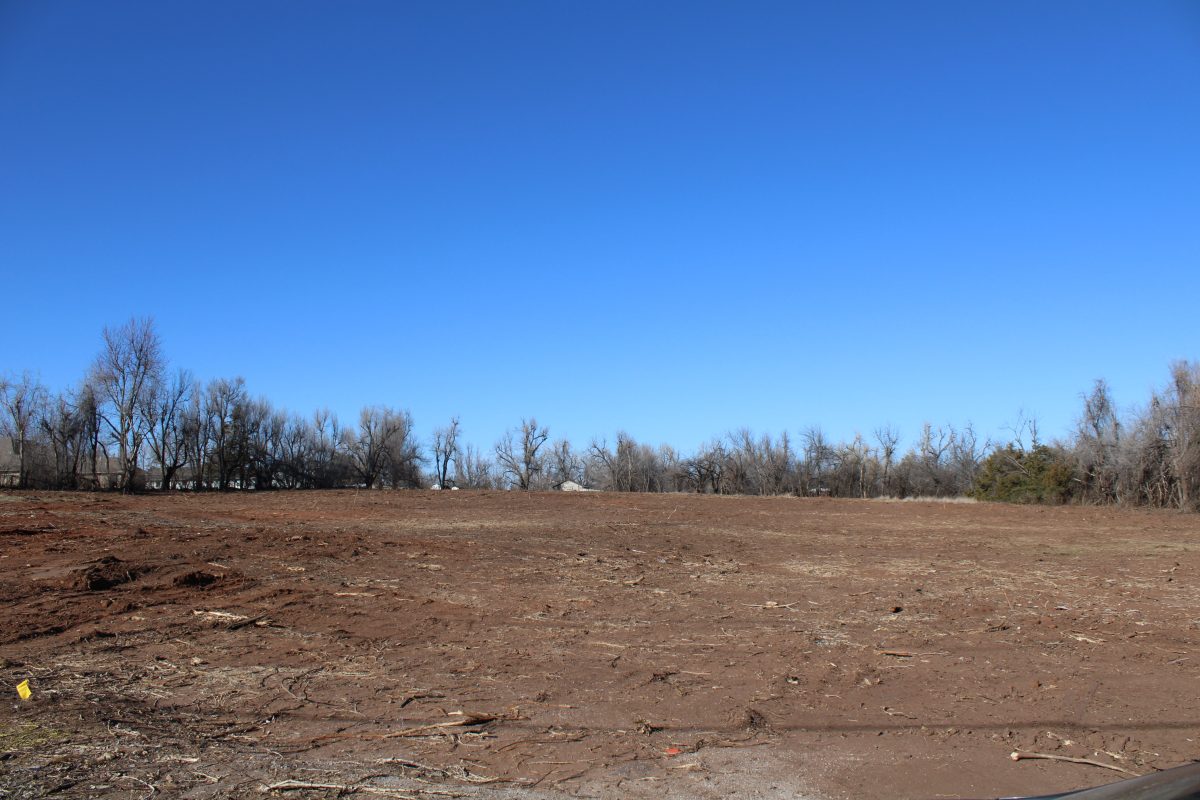 Trees have been removed from the area where the storage unit is expected to go. Construction has not started on the property yet. (Photo by Jacob Sturm)

Following an application for a rezoning of a property in March of 2022, a mini-storage received approval to come in near the TNT Fireworks Supercenter in Mustang.

The proposal included eight buildings for the storage unit, resulting in the removal of a lot of trees from the area the unit will go.

Melissa Helsel, the Community Development Director for the City of Mustang, said someone else has purchased the land since that approval.

She said a company made contact and asked for the two buildings on the land to be demolished. Those buildings were two old homes that will not be a part of the plans for the property.

Helsel said the lot is 4.55 acres and called it a medium sized lot. The unit will be fenced in, gated and there will be a landscape buffer around all four sides of the units.

Once the plans are delivered to the city, a typical timeframe would be between a month and six weeks. Helsel said the city’s engineer will have to review the civil part of the plans, and then the fire marshal will review the plans before the community development staff gets to look at them.

Following those reviews, the company could start grading the land to make it all even and start on building the structures.

“Right now, we don’t know who the contractor is going to be,” Helsel said. “We don’t have any kind of plans at all. I know that it was purchased by another group… They do have a permit to do the demo and take the trees out.”

That seems to be the case. Drive down SH-152 and look north just west of the TNT Firework Supercenter to see a noticeable gap where the trees have been removed for the project.

The group will also be required to put in a drainage detention system.

“Our detention ordinance basically says that there can’t be any more runoff at any faster rate post-development than there was pre-development,” Helsel said.

Storage units are usually influenced by the population of an area. That also seems to be the case with Mustang and its recent growth. 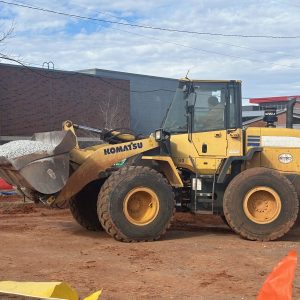