Mid-Del Schools continues to shape its administrative team for the upcoming school year.

The school board last week named three principals during a special board meeting. Shane Sanders was named the head principal of Midwest City Middle School, Ginger York was selected as principal at Cleveland Bailey, and Taylor Upchurch was promoted to assistant principal at Del City High School.

Sanders is a former student, educator and coach with Mid-Del Schools. He taught at Jarman Middle School for five years before serving in multiple roles with Oklahoma City Public Schools. He recently completed two years as an assistant principal. 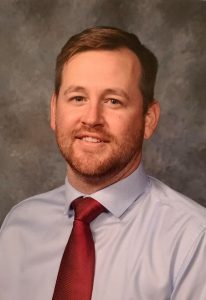 Sanders replaces Michelle Reeves who accepted a position in a different school district.

York is a veteran educator who currently serves as assistant principal at Tinker Elementary. She is finishing her 27th year in elementary education. 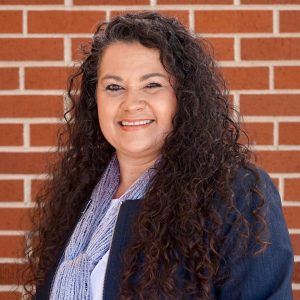 She began her career in Mid-Del as a teacher at Highland Park Elementary. Prior to working in Mid-Del, York was a teacher in Altus for seven years as well as four years in Arkansas. York earned a master’s in educational leadership from UCO and bachelor’s in education from the University of Central Arkansas.

“He has truly been a Swiss Army Knife for the district,” said Jason Perez, deputy superintendent.

Prior to his time in Mid-Del, Upchurch taught high school science at Putnam City for 12 years. He earned a bachelor’s degree in secondary education from Oklahoma State University and a master’s in educational leadership from Southern Nazarene University.

With the recent hires, Mid-Del has two administrative openings for an assistant principal at Tinker Elementary and an administrative intern. The district has 11 certified teaching positions open, including four classroom, five special education and two related services.