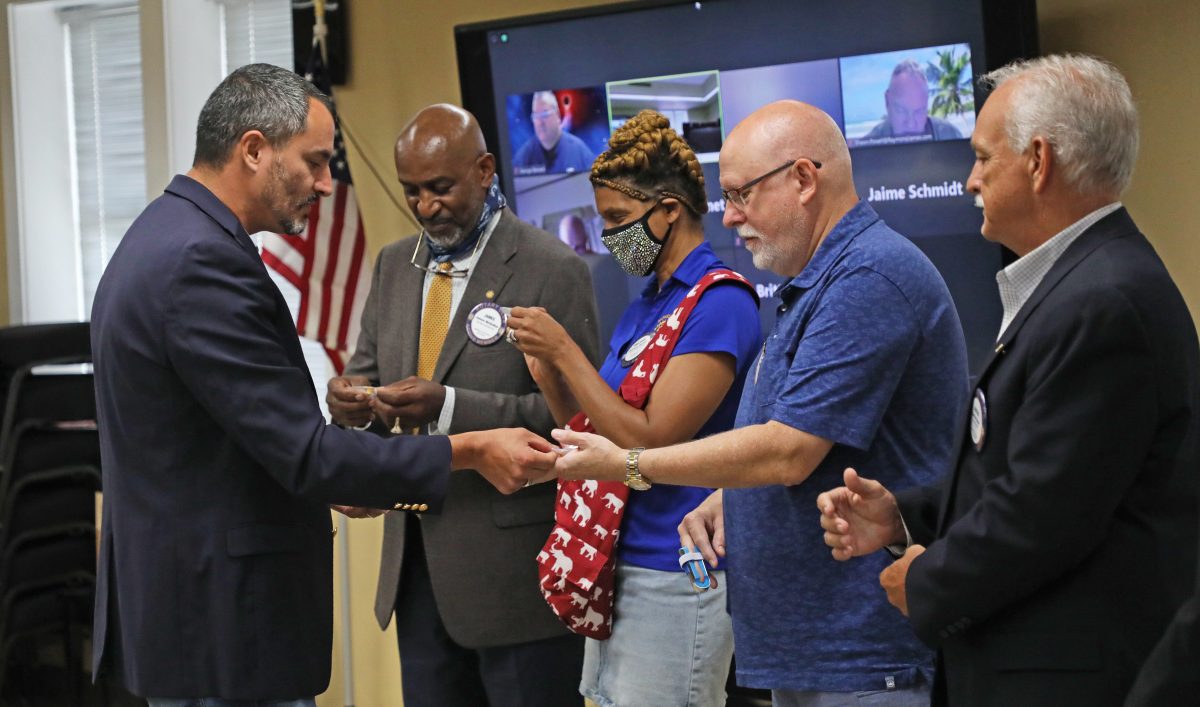 James “Chili” McQuillar was inducted as the president, replacing Adam Bush who served the past year. McQuillar announced that the club’s theme for 2020-21 will be “unity and diversity.” He acknowledged that the group already demonstrates those values but challenged members to strive for more. 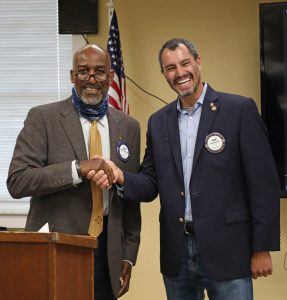 James “Chili” McQuillar (Left) is inducted as the president of the Midwest City Rotary Club for 2020-21, replacing Adam Bush (Right) who served the role for the past year. (Photo by Jeff Harrison)

“I looked around our club and Midwest City and came to very glaring fact that our club is already diverse,” McQuillar said. “Our club is already diverse in thought and in everything we do out there. What I ask you, is to continue that path of uniting one another and continue to reach out to those who are less fortunate than us. And to continue to challenge one another that do not look like us or think like us. We are already doing great things in the community, but we can all do better.”

Bush thanked the Rotary Club for allowing him to serve as president the past year. He said they had several challenges during the past year with COVID-19. The club’ 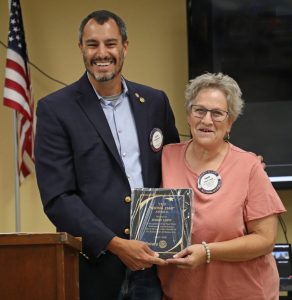 Shari Lopp is presented with the Midwest City Rotary Club’s Rising Star Award which is given annually to an outstanding new member. (Photo by Jeff Harrison)

“We had many trials and tribulations just like any group, but it was with the help and advice of these people (officers) that we got a lot done and made some really good decisions,” he said.

Shari Lopp was given with the “Rising Star Award” which is given to an outstanding new member. Bush said Lopp was involved in several things, including the Shrimp Boil helping with donations and contributions for the live auction.

“It was pretty easy for me to select Shari Lopp as our “Rising Star,”” Bush said.

Sally Newey was named the “Rotarian of the Year.” Bush said she has done an incredible amount of work behind the scenes while still helping with many programs.

“I cannot express in the time allotted how appreciative I have been of Sally (Newey),” Bush said.

The group recognized Bush for his service during what turned out to be a difficult year.

“There is no one, I mean no one, that has been president during more difficult times than Adam (Bush) has and he has done a great job,” said Dr. Tony Thomas. 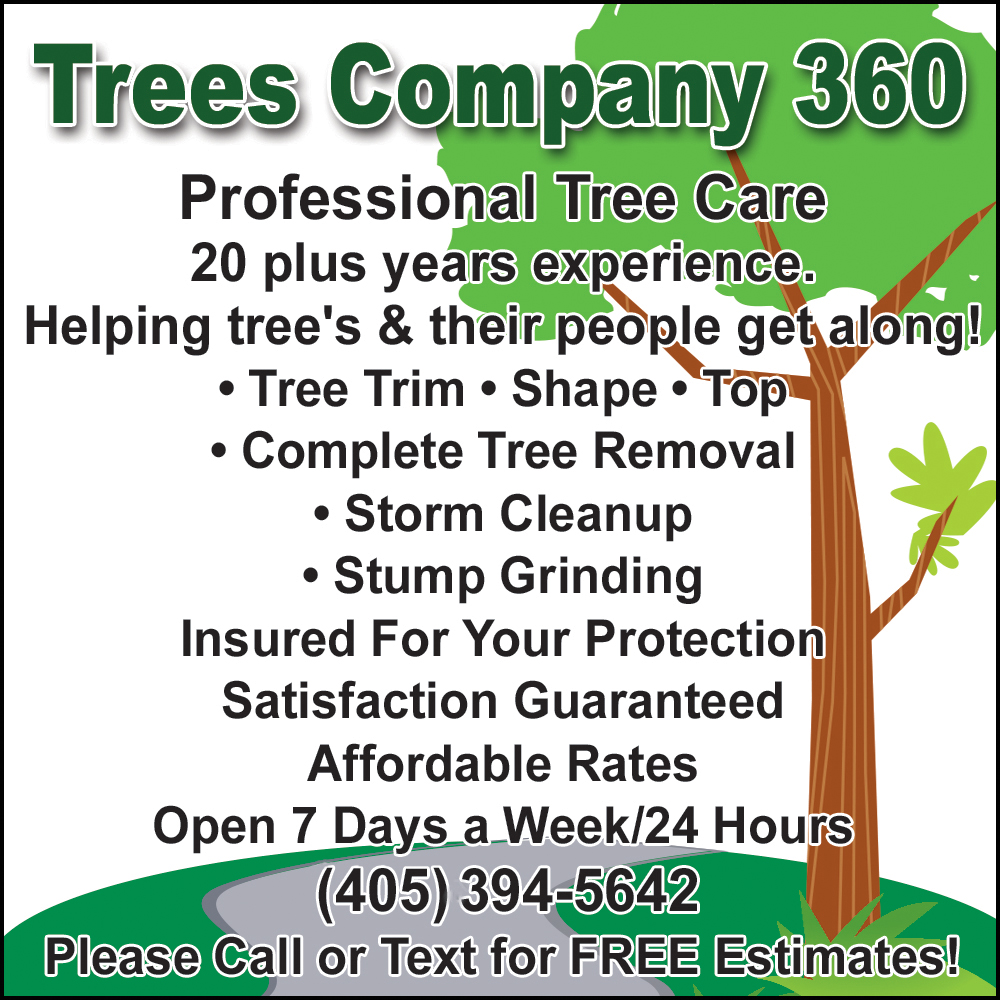