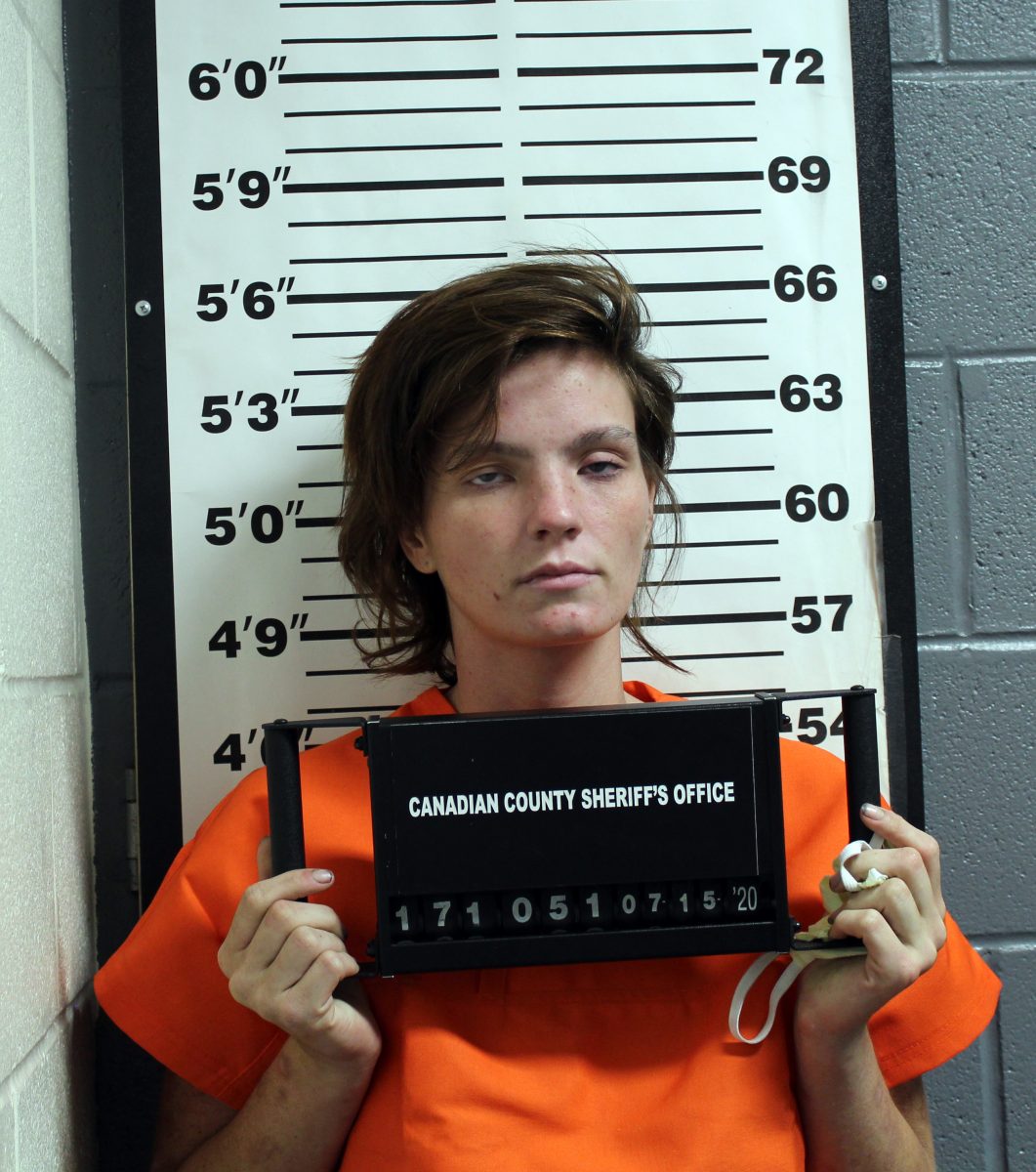 Two Oklahoma City residents remain in Canadian County Jail, accused of having a bomb found Wednesday in a vehicle parked at Mustang Lowe’s.

The incident began when officers found a vehicle containing a device concerning to them while regularly patrolling the Lowe’s parking lot – the site of some recent automobile break-ins, Mustang Police Chief Rob Groseclose said.

“Honestly, this was just good police work – our officers just saw two people in the back of a van that just looked off,” the chief said. “They stopped and made contact with them and during the course of the contact, arrested them for meth possession; during the inventory of the vehicle they found the possible incendiary device, as well as a firearm.”

Isolating the vehicle and blocking off traffic to the lot, Mustang police called in Oklahoma Highway Patrol bomb squad. Officers with that unit determined the item found in the van was, in fact, an incendiary device, Groseclose said.

According to Oklahoma State Courts Network, Brown has a four criminal misdemeanor cases on his record, including convictions for domestic abuse in 2018 and a 2 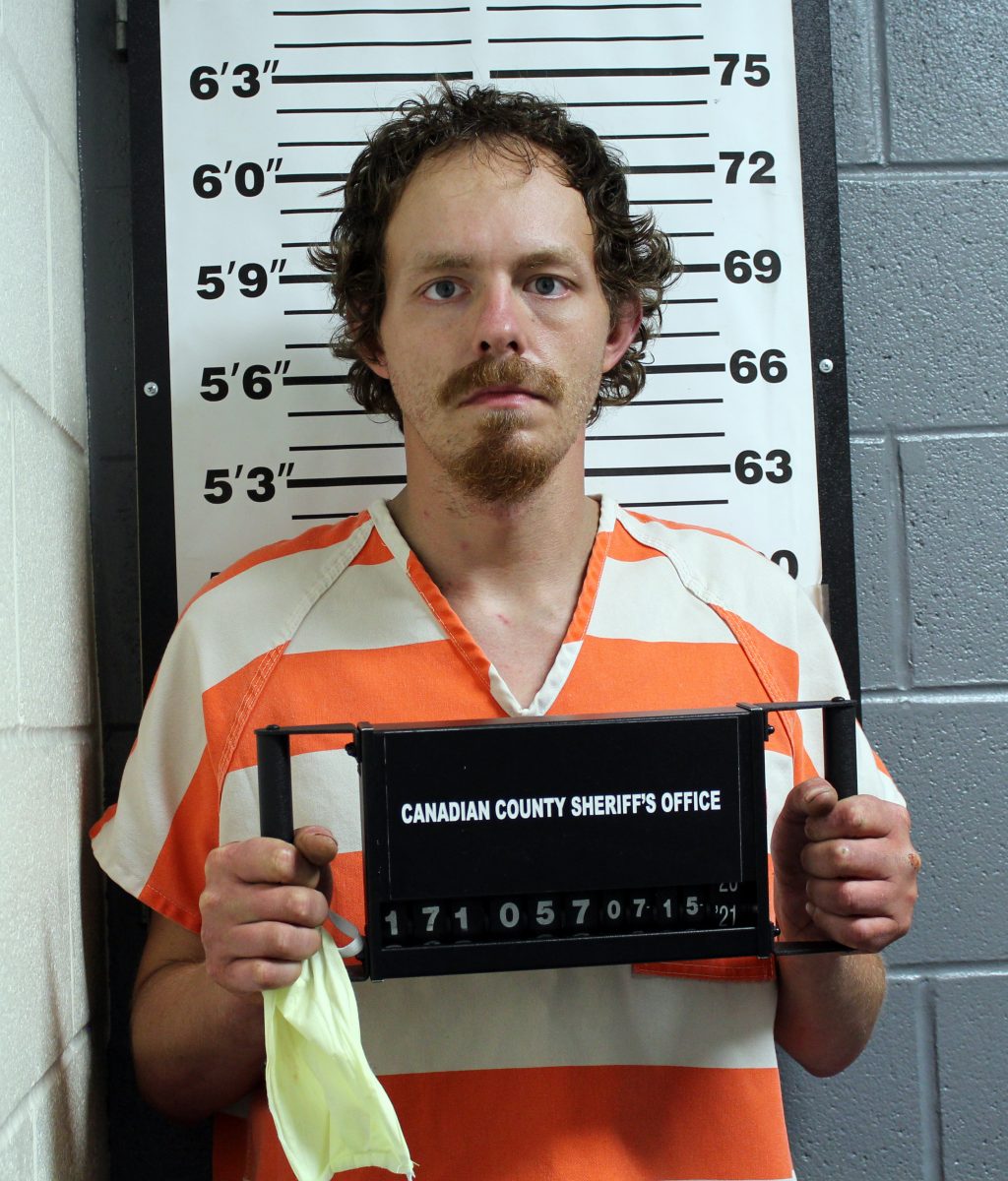 019 threatening to perform an act of violence, as well as two 2020 methamphetamine possession cases. Court records showed Brown pleaded guilty in one of those cases in April; the other was filed that same month and was still pending as of press time.

No records for Ledford were found on OSCN dockets Thursday.

Canadian County prosecutors Thursday had not yet filed charges against Brown and Ledford.