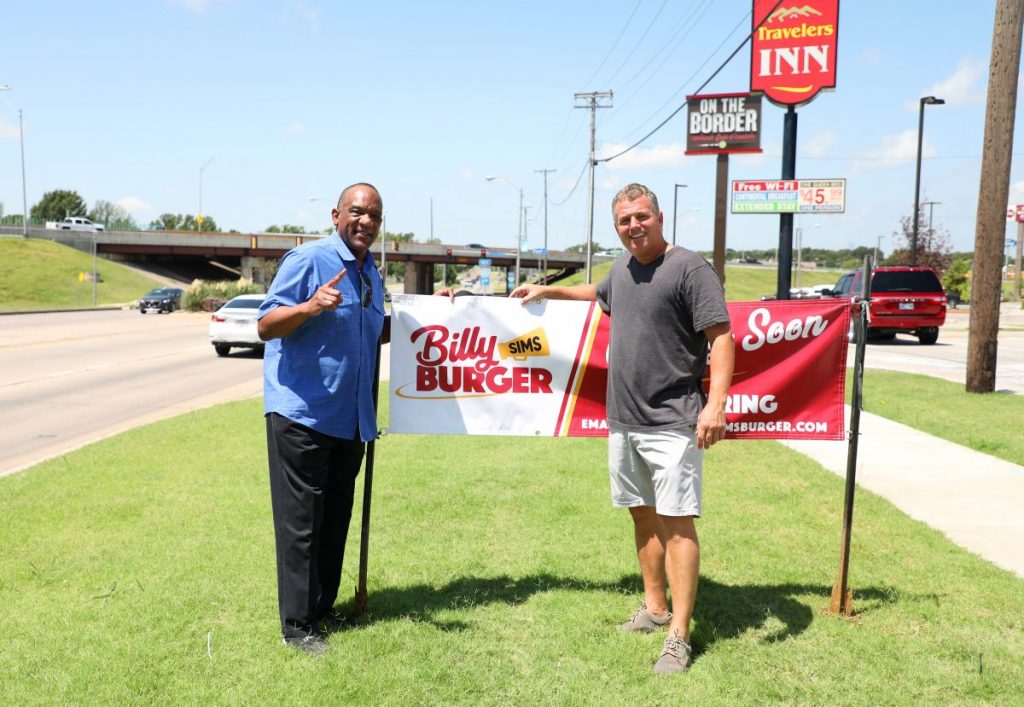 A popular restaurant chain is bringing a different flavor to Midwest City.

The owners of the Billy Sims Barbecue are opening a new concept called Billy Sims Burger. The fast food burger joint will be located at 6825 SE 29th St.

Business partners Jeff Jackson and Billy Sims had been considering opening a burger concept for nearly a decade. They finally made it happen this year after finding a new location in Midwest City.

“Midwest City has been one of our top stores and we were looking around for a location and this one in Midwest City became available,” Jackson said. “This is a high traffic area near the base and we feel like we’ll have a good shot at making it.”

The small menu is highlighted by the Billy Burger, which is served with tomato, lettuce, onion, and a special mayo on a potato bun. It is available in single or double. A yet-to-be named specialty burger includes two patties, Billy Sims barbecue sauce, bacon and cheese. The menu also includes a chicken sandwich served with lettuce, tomato, pickle and herb mayo. 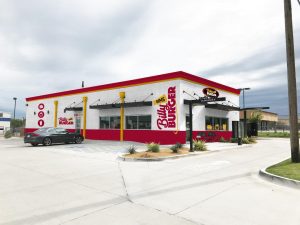 Sides include fries, cheese fries and cheese curds made with Wisconsin cheddar. For dessert, they will offer old fashioned shakes (available in vanilla, strawberry, and chocolate) and Shake and Cake, which includes a shake blended with chocolate cake.

“We wanted a simple menu and we want everything made fast, fresh and right,” Jackson said.

The meals range from $6.99 for the single Billy Burger to $8.99 for the double, specialty burger or chicken sandwich. Discounts will be available for military, Tinker employees and senior citizens.

“We want offer a meal for under $10 and have it made fresh to order,” Jackson said.

The restaurant will feature a yellow and red color scheme reminiscent of the old burger joints. Like the Billy Sims Barbecue stores, the interior will include photos and memorabilia from Sims’s legendary playing career as well as more personal photos of Sims and family and friends. 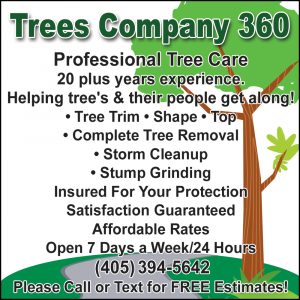 The building originally opened as a Johnnie’s Charcoal Express in early 2019 but closed about a year later. Jackson said they are still preparing the building for an early September opening.  They have improved the parking lot, repainted the exterior and are installing new kitchen equipment.

“This building has some flaws but we believe we’re fixing them,” Jackson said. “…I think they (Johnnie’s) had a hard time executing with speed. I didn’t read a lot of problems about the parking lot. I read it about food service times and quality issues and that’s what we have to beat right out of the gate.”

Billy Sims Burger will open initially with a drive-thru only due to the COVID-19 pandemic. Jackson said they will add online orders and carryout before eventually opening the dining room.

“We’ll have state-of-the art technology and handhelds with our drive-thru that will help us get orders out fast,” he said.

The store will employ about 25 to 35 people in full- and part-time roles.

Jackson and Sims met while working in the sports retail industry. They opened Billy Sims Barbecue in 2004 and have seen the company grow. They started franchising in 2009. Today, they operate 46 locations in Oklahoma, Kansas, Missouri, Colorado, Iowa, Michigan, and Wisconsin.