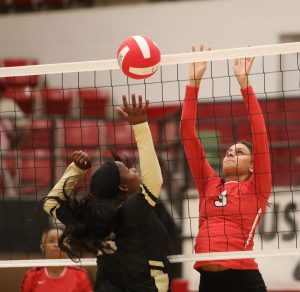 Southeast’s Annika Tinsley also had a strong night finishing the game with 1 block and 5 kills.

In the first set, the Lady Spartans took control while Del City struggled to find a rhythm. Del City’s Summer Pogue had a block to give the Lady Eagles their first point of the game. But the opening set ended in a 25-4 blowout for Southeast.

Things began heating up in the second set, as the Lady Eagles began to find their stride. Del City had a two-point lead early and several good defensive plays as they tried to rally back. Southeast began picking up momentum toward the end of the set with two aces. They pushed Del City to set point at 24-19, but the Lady Eagles responded with three straight points. Southeast held off the rally with a kill by Melanie Zubiate for the 25-22 win.

Going into the third set down 2-0, Del City proved it wasn’t finished. They kept things close early on with help from an ace by Nathella Williamson. The third set – much like the second – was filled with many defensive plays, penalties and long rallies The Lady Eagles began slowing down around the middle of the set allowing the Lady Spartans to win the set 25-17.

Del City coach Ashley Hanne said she was pleased with the team’s resiliency.

“We fought hard. We stumbled a bit in the first set but in the second and third sets we played at the level we can. All the hard work in practice is paying off,” Hanne said.

The Lady Eagles will have this week off. Del City’s next game with be on Oct. 6 at Noble. 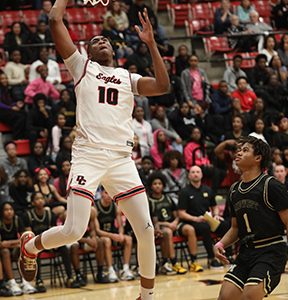 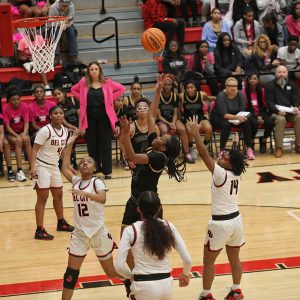 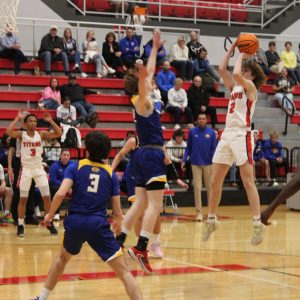 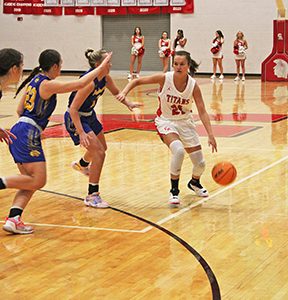