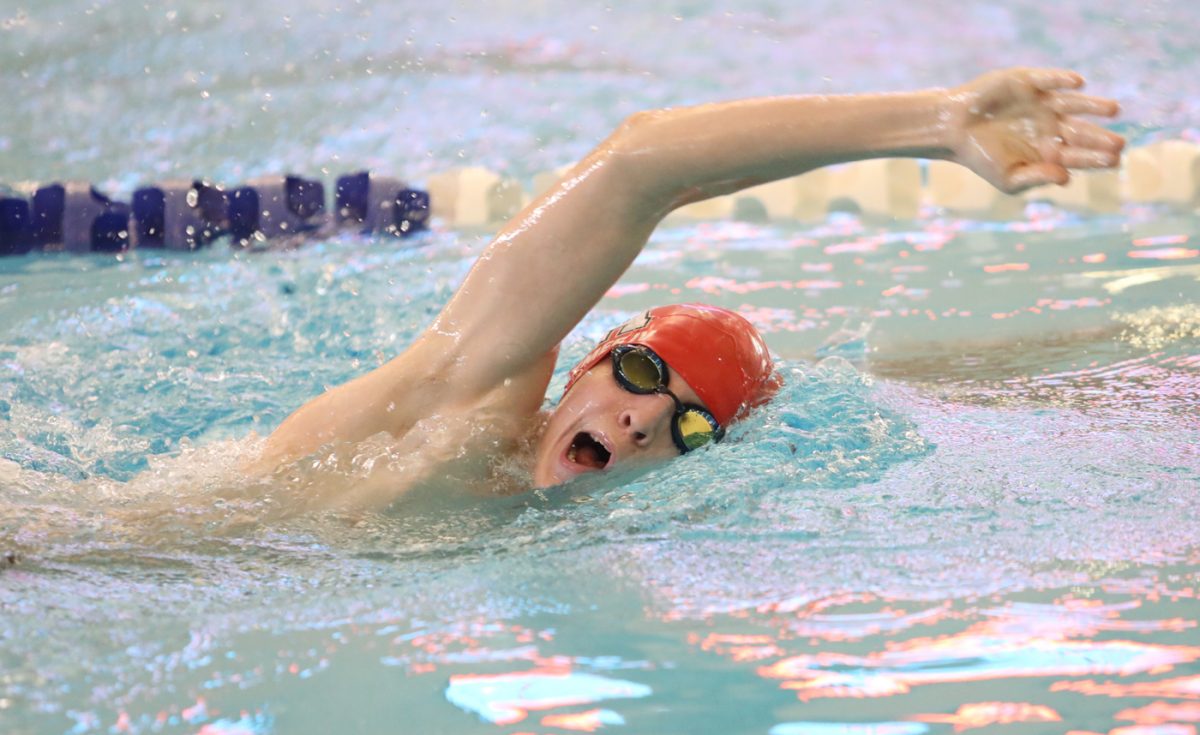 The Titans finished second in the boys team standings, and Lady Titans took third in the girls competition on Saturday at the Edmond Schools Aquatic Center.

Shawnee won the girls team title with 345 points, followed by Enid with 290 and Carl Albert at 271.  Altus took the boys title with 319 points, while Carl Albert was runner-up with 280. 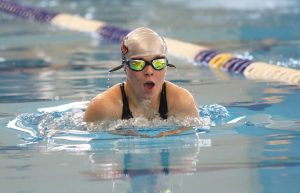 Senior standout Kaleb Putman led the charge with a pair of individual titles while helping the Titans take second in two of the relays. Putman won the 200-yard freestyle in 1:51.76, and the 100 backstroke with a time of 56.55 seconds.

Putman swam leadoff on the 200 freestyle and 200 medley relays.

Wolfley claimed the team’s other gold medal by winning the 100 freestyle in 51.38 seconds. He also took sixth in the 50 freestyle.

The Lady Titans won with 520 points, finished well ahead of host Duncan with 385. The boys also held off the Demons with 491 points.

Abbey Snooks and Price were both two-time winners. Snooks took first in the individual 200 freestyle and 100 backstroke. Price won both the 50 and 100 freestyle.

Woodruff won the 200 IM and Lenz took the crown in the 100 breaststroke.

In the boys’ side, Carl Albert also won all three relays and four individual races.

Putman won the 100 backstroke and showed his ability to swim distance events as well with a first-place in the 400 freestyle.