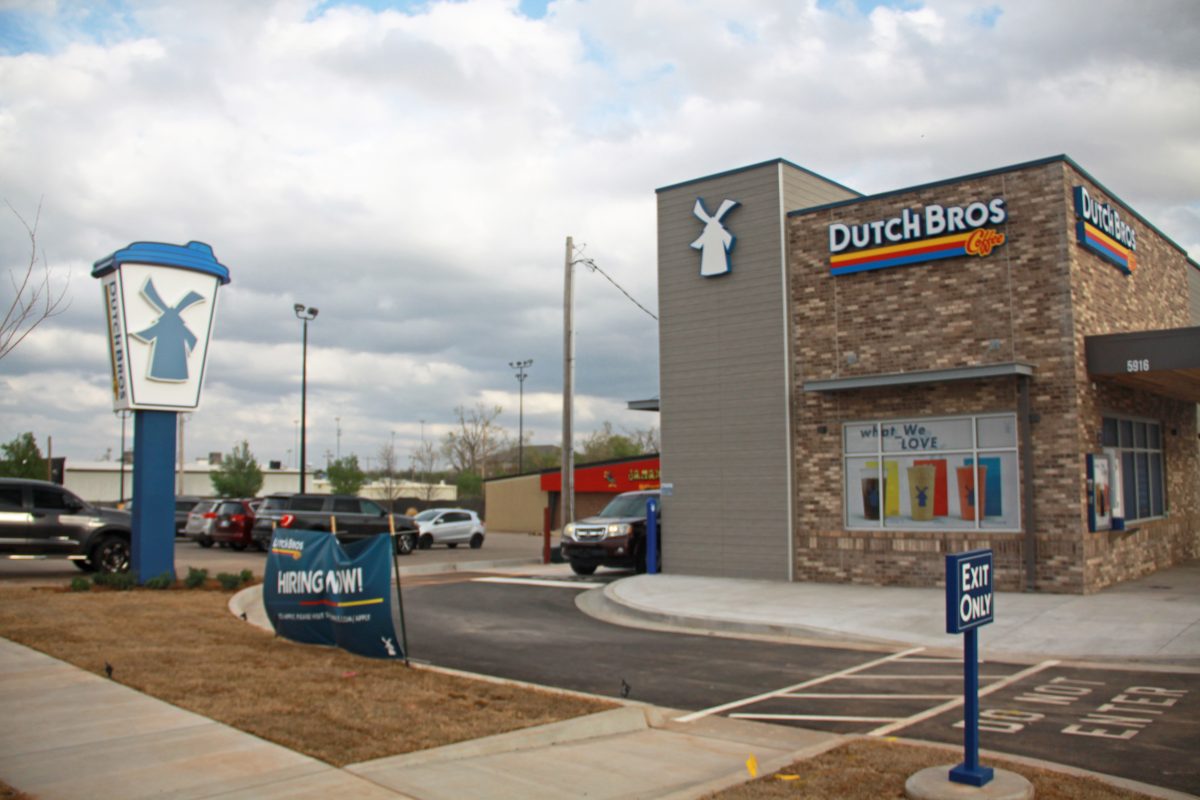 Dutch Bros Coffee is the largest privately held drive-through coffee chain in the United States. The company was started in Oregon in 1992 by two brothers, Dane and Travis Boersma, and has grown tremendously since then. While the headquarters are still in Oregon, they have been branching out all around the nation.

Midwest City welcomes them to the neighborhood on April 9. The new coffee shop, located at 5916 SE 15th St.,  is a drive-through facility with a walk-up window and outdoor patio area.

Dutch Bros strives to be a force of good through outstanding customer service and delicious beverages. They have even started their own Dutch Bros Foundation, which helps many different charities and causes. The locally owned and operated locations also give back to their local communities as much as possible, which is all a part of who they are as a company. Dutch Bros are all about making connections through a cup of coffee. Their motto is “Make a difference, one cup at a time.” 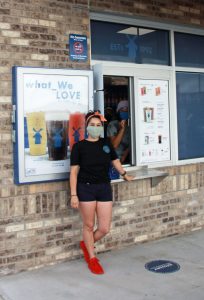 Sabrina Hamilton is the owner/operator of Dutch Bros Coffee in Midwest City. (Photo by Tonya Little)

“The people I have met in Oklahoma so far, have far surpassed my expectations of kindness and happiness and family and Dutch Bros just wants to be a part of that. It’s a really exciting opportunity for me personally, and I’m looking forward to meeting everyone,” said Hamilton.

Dutch Bros serves a variety of drinks, both hot and cold. Not only do they have a great selection of coffees, but they also have smoothies, milkshakes, teas, Italian sodas and more. They strive to make sure they have something for everybody. However, it’s not just about making sure they serve a quality product, they also focus on speed and service.

“We want to make sure everyone gets a speedy experience with a quality drink that is made to their specifications, with service that is incredible. We want to really be making connections, making friends basically,” said Hamilton.

Dutch Bros will be having their grand opening event on Friday April 9th and will feature $3 any size drinks all day. Business hours are Sunday through Thursday from 5 a.m. to 10 p.m. and 5 a.m. to 11 p.m. on Friday and Saturday.

Hamilton says her favorite drink is the frozen Annihilator, which is a chocolate macadamia nut breve. But she wants to invite everyone to come try out all the drinks and discover your favorite. She’s looking forward to getting to know and have regular customers. 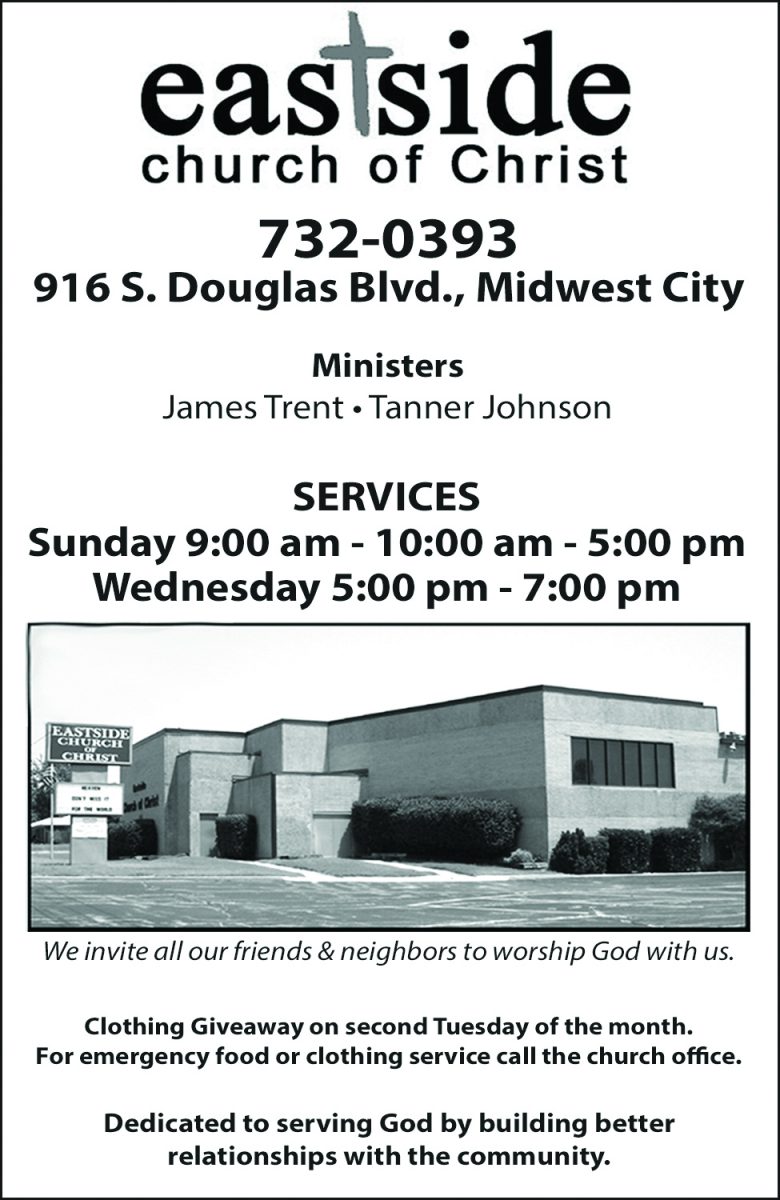