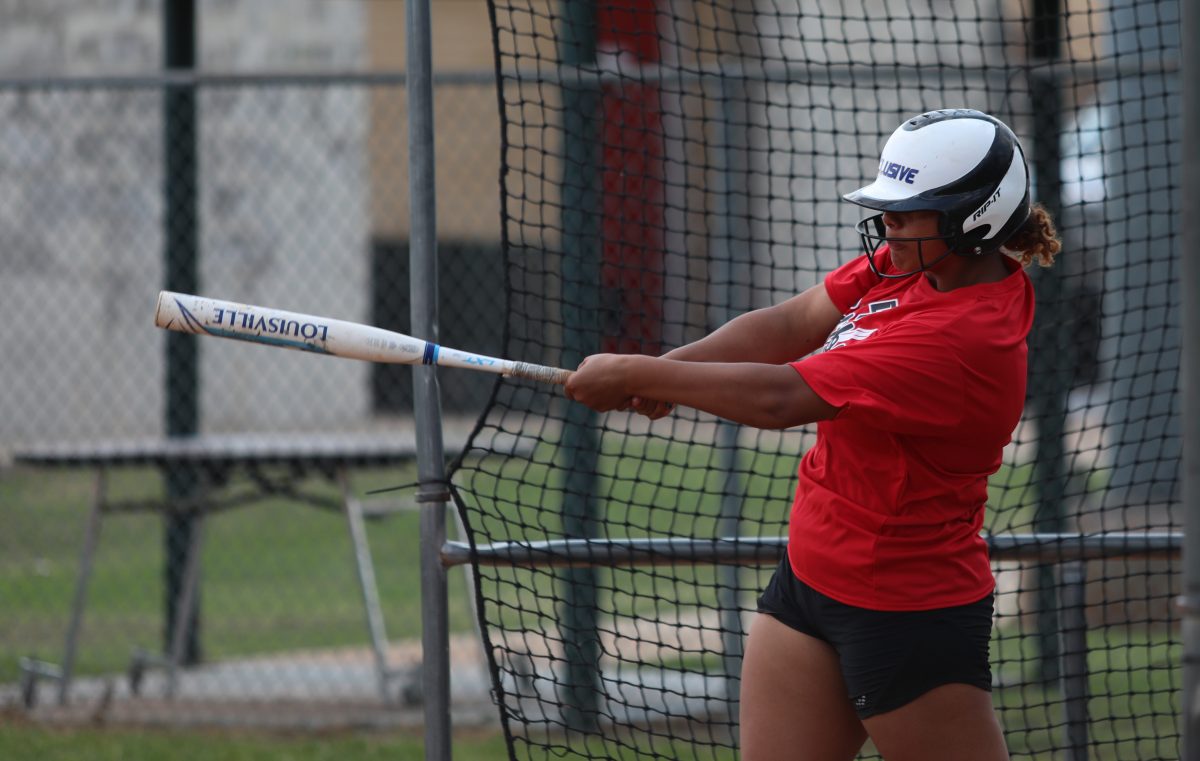 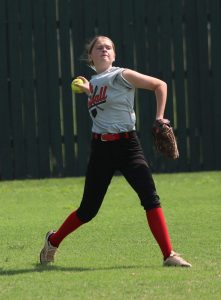 After an improbable run to the state tournament in 2020, the Del City softball team has high hopes for this season.

The Eagles return several players from last year including some of their top hitters.

Jewelisah “JuJu” Johnson exploded on the scene last year as a freshman. The power-hitting sophomore will play first base and outfield for the Eagles.

At catcher, the Eagles are set with senior Emily Scrimshire. She’s a solid defender behind the plate and one of the team’s top hitters.

In the outfield, the Eagles have Laila Marsh and Shayley Harpole back. Marsh has impressed teammates and coaches with her dedicated offseason workouts.

“Laila put in a lot of work, and she has gotten better every single year,” Scrimshire said.

The Eagles will have a new pitcher this fall with Brooklyn Noel, who transferred from Moore last school year.

“She did really well in the scrimmages last week and will be a really key player this season,” said coach Erin Graeber.

Graeber said she’s been impressed with the team’s hitting so far this preseason. The team scored a combined 20 runs last week in a pair of scrimmages with Norman.

The Eagles are continuing to shore up their defense and come together as a team, Graeber said.

Del City will also have to adjust to a new schedule after moving back to Class 6A. They will compete in District 6A-4 along with Broken Arrow, Choctaw, Muskogee, Norman North, Owasso, Ponca City and Tulsa Union.

Returning to the state tournament is still the goal.

“Going to state last year gave us a lot of confidence and we know we can get back there,” said Marsh.