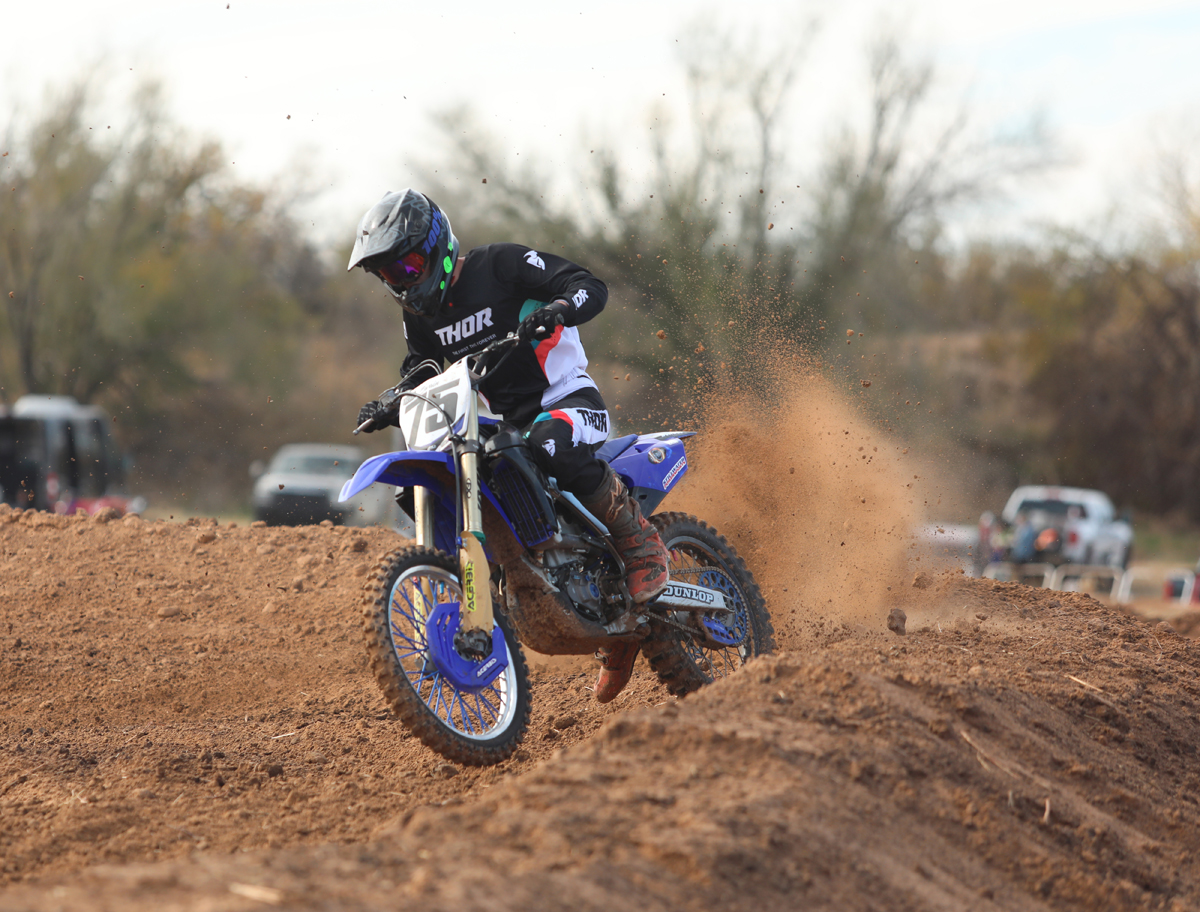 Dirt was flying and so were the riders last weekend at the grand opening of the Del City MX course.

The new motocross track celebrated the opening with Eagle Cup races last Saturday and Sunday. The track is located at 4601 E. Reno Ave.

Jeremy Thomas, who grew up in Del City, developed the motocross track on a vacant property owned by the City of Del City. The project was met with resistance from residents in the nearby Woodcrest Heights neighborhood but was ultimately approved by the city council in July.

Thomas said they put in long hours to get the track ready for last week’s event.

“We had a plan and our crew worked 17 hour days for pretty much a month straight to get the place ready,” he said. “We accomplished a lot but there’s a lot more to come.”

The event drew about 500 visitors over the two days, including more than 200 riders. The majority of the riders were from Oklahoma.

Thomas said they normally host one-day events but chose to spread it over two days since it was the first race.

“It was a learning experience for us but all and all the feedback from the riders has been very positive,” he said.

The next event scheduled for Del City MX is the Oklahoma Winter Championship series on Feb. 13. Thomas said the event is expected to draw riders from Oklahoma and out-of-state.

“Lots of people from up north that can’t ride year round come down here to race the series,” Thomas said. 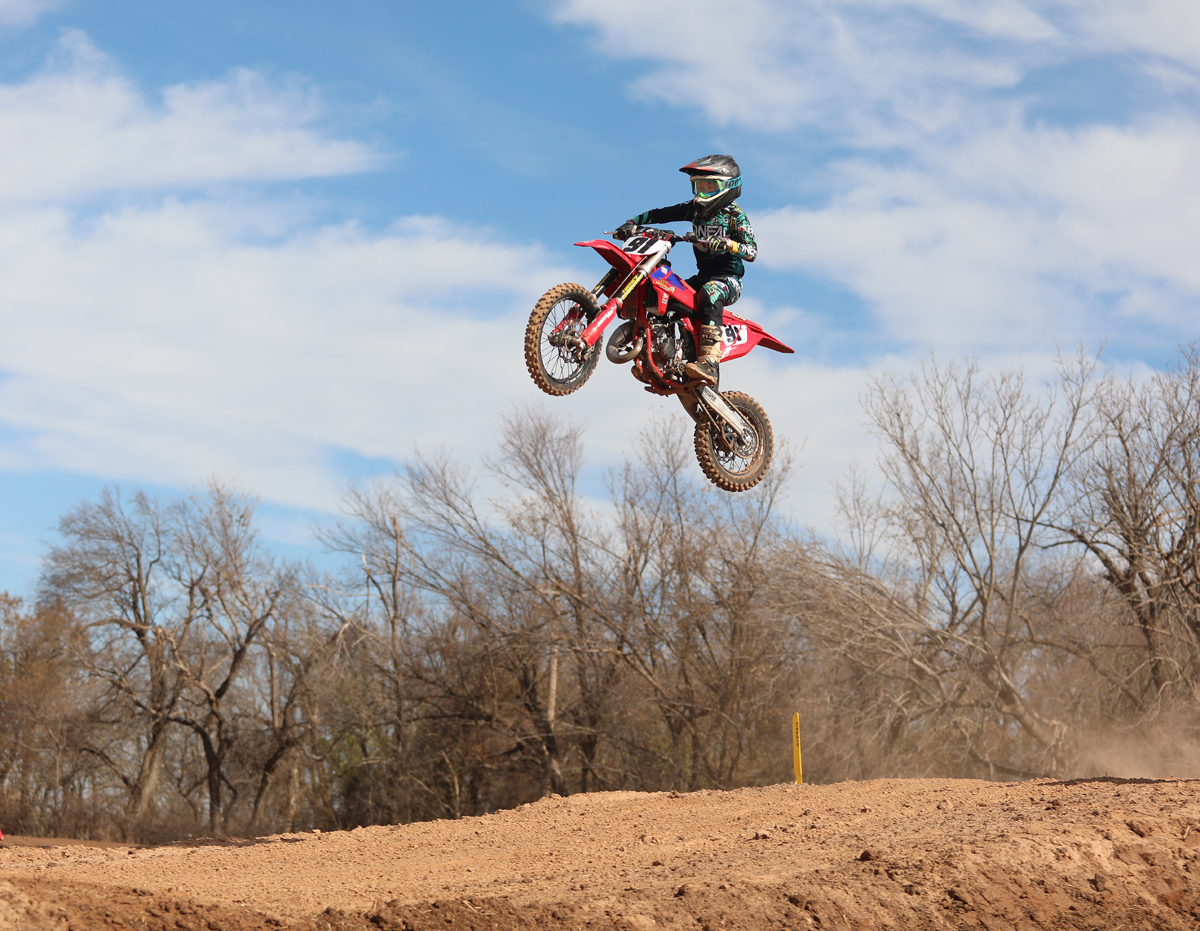 Austin Camden, of Edmond, gets some air during a motocross race. Photo by Jeff Harrison 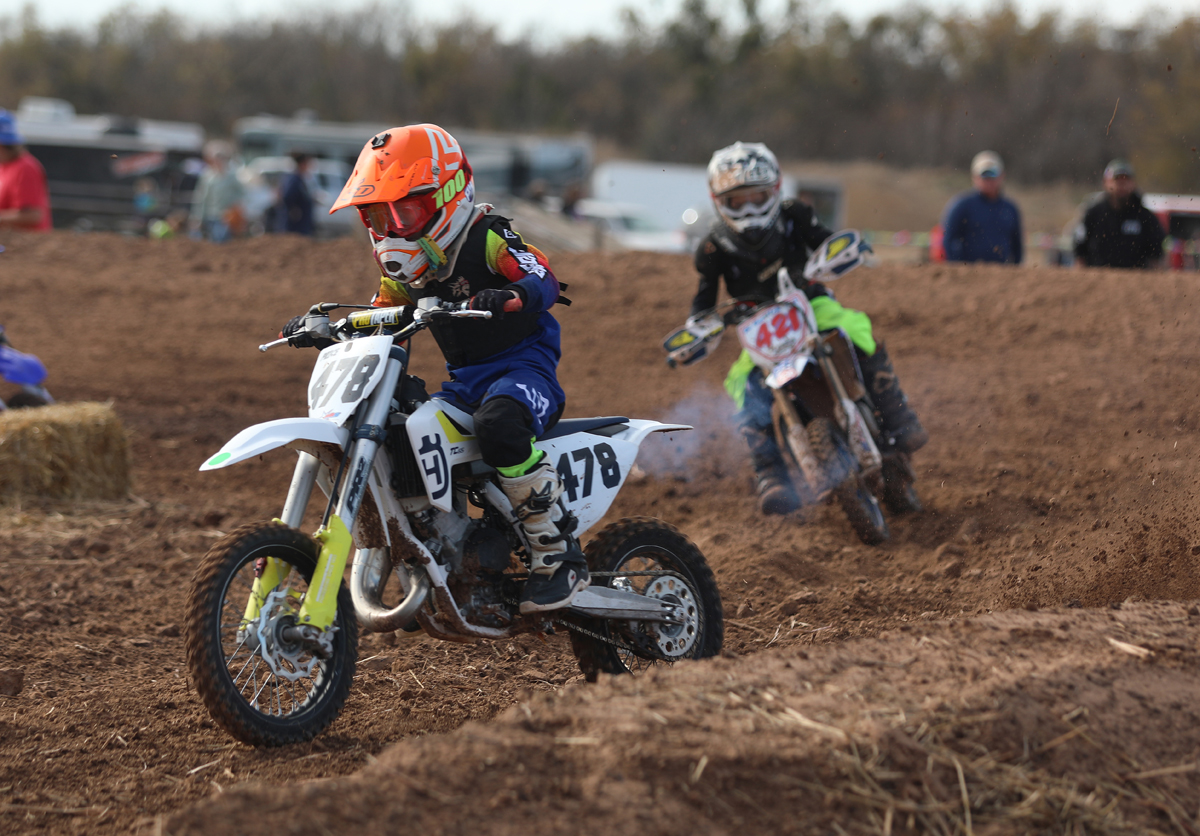 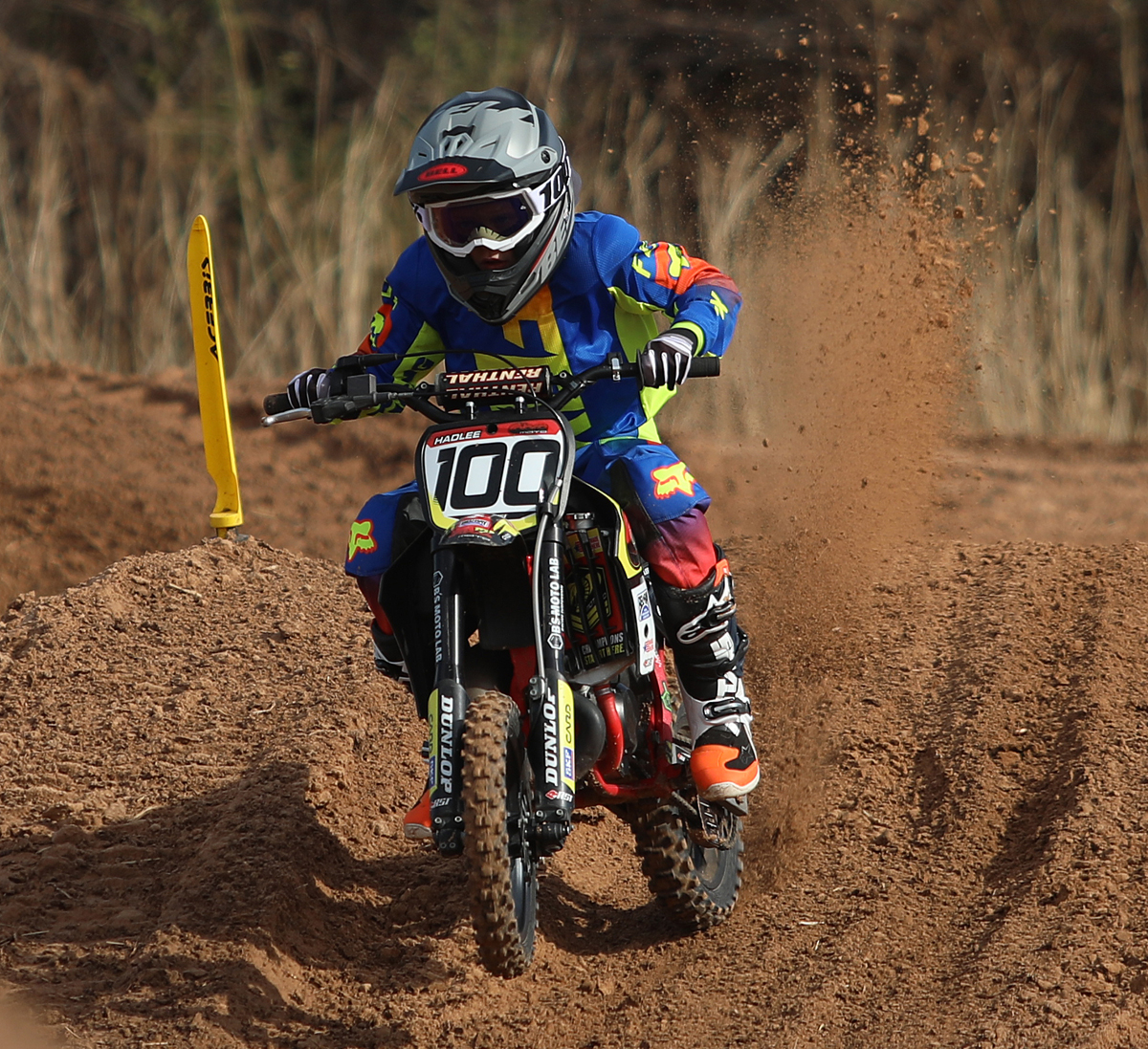 Storms cause damage in Mid-Del 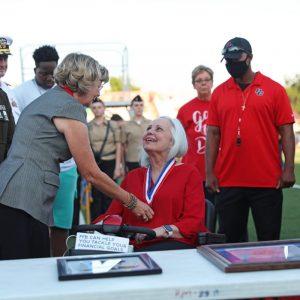