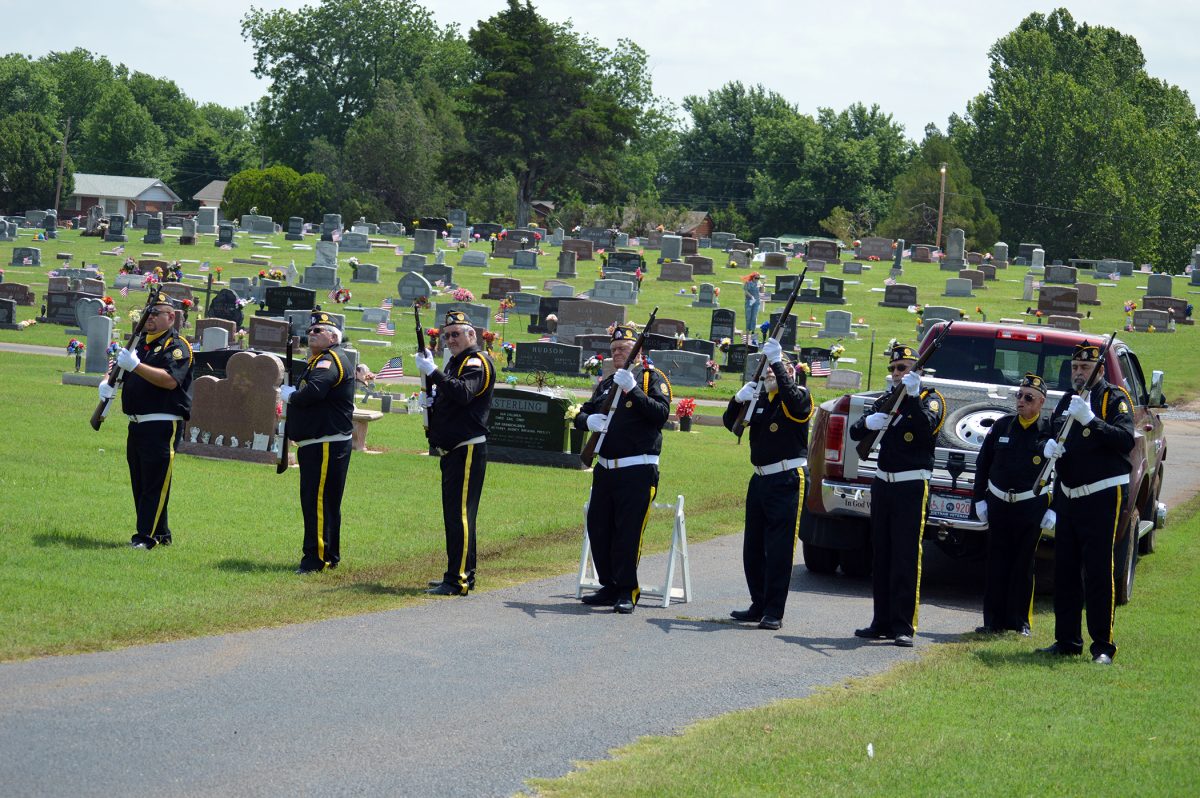 Son of the American Legion Member, Ryan Traffanstedt, will be in attendance for the event starting at 11:30 a.m.

“This is going to consist of a speaker and somebody speaking, and then they will have the flag ceremony will probably be put on, the raising of the flag, by the ROTC,” Traffanstedt said. “And then the American Legion will do their volley, their gun salute volley, right after that.”

After the salute, the Legion will do a closing prayer and conclude the ceremony.

Traffanstedt said his father has been a part of the American Legion for the past 10 years. He estimates that he has been in attendance for at least nine of the ceremonies.

“I kind of help them old guys out and try to do as much as I can for them,” Traffanstedt said. “It’s been fun.”

Doing what he can to bring awareness to more people is part of what Traffanstedt does to honor those who have served. Although he didn’t get to serve, Traffanstedt’s brother, father and grandfather all did.

“This is my way of just trying to help them out as much as I can,” Traffanstedt said.

The Mustang American Legion Post 353 does an early morning sunrise ceremony at Riverside Cemetery at 7:00 a.m. Traffanstedt streams the ceremony on Facebook for those who cannot make the early ceremony.

Riverside Cemetery is located at 104th and Richmond Road.

The Mustang Cemetery is located on S Mustang Road near Mustang High School. 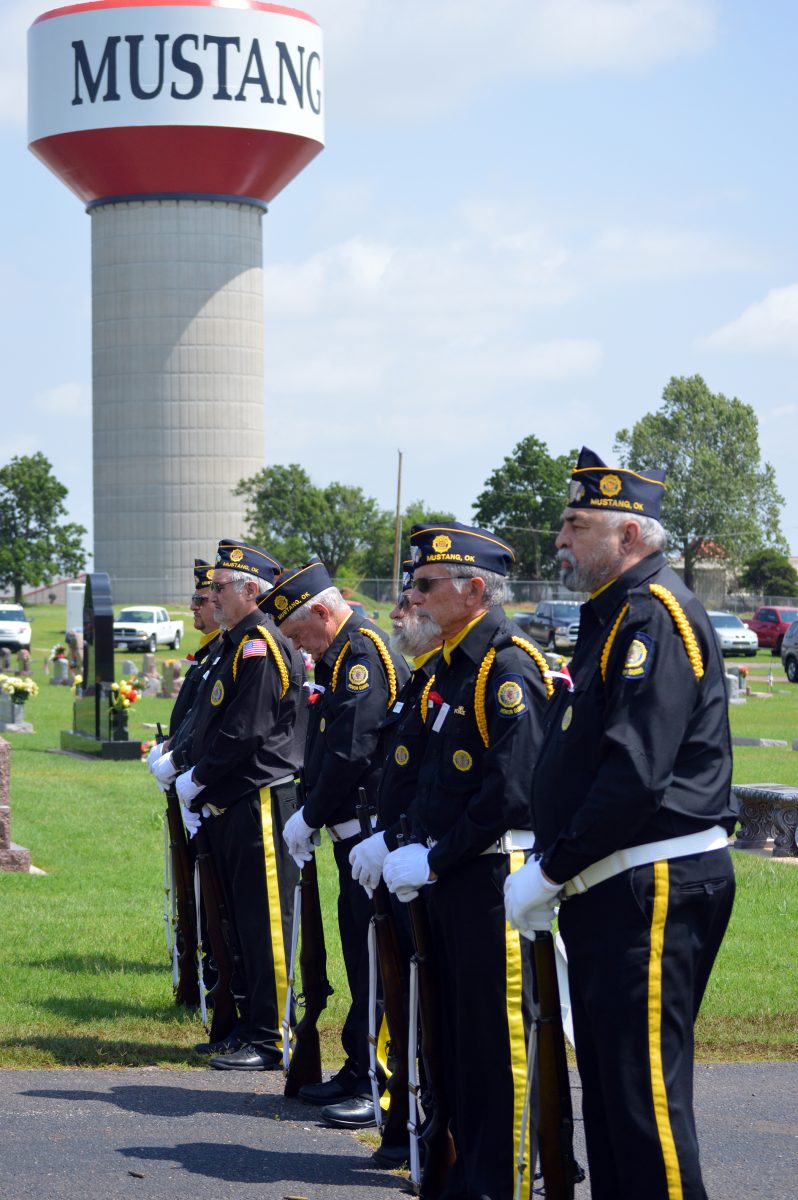