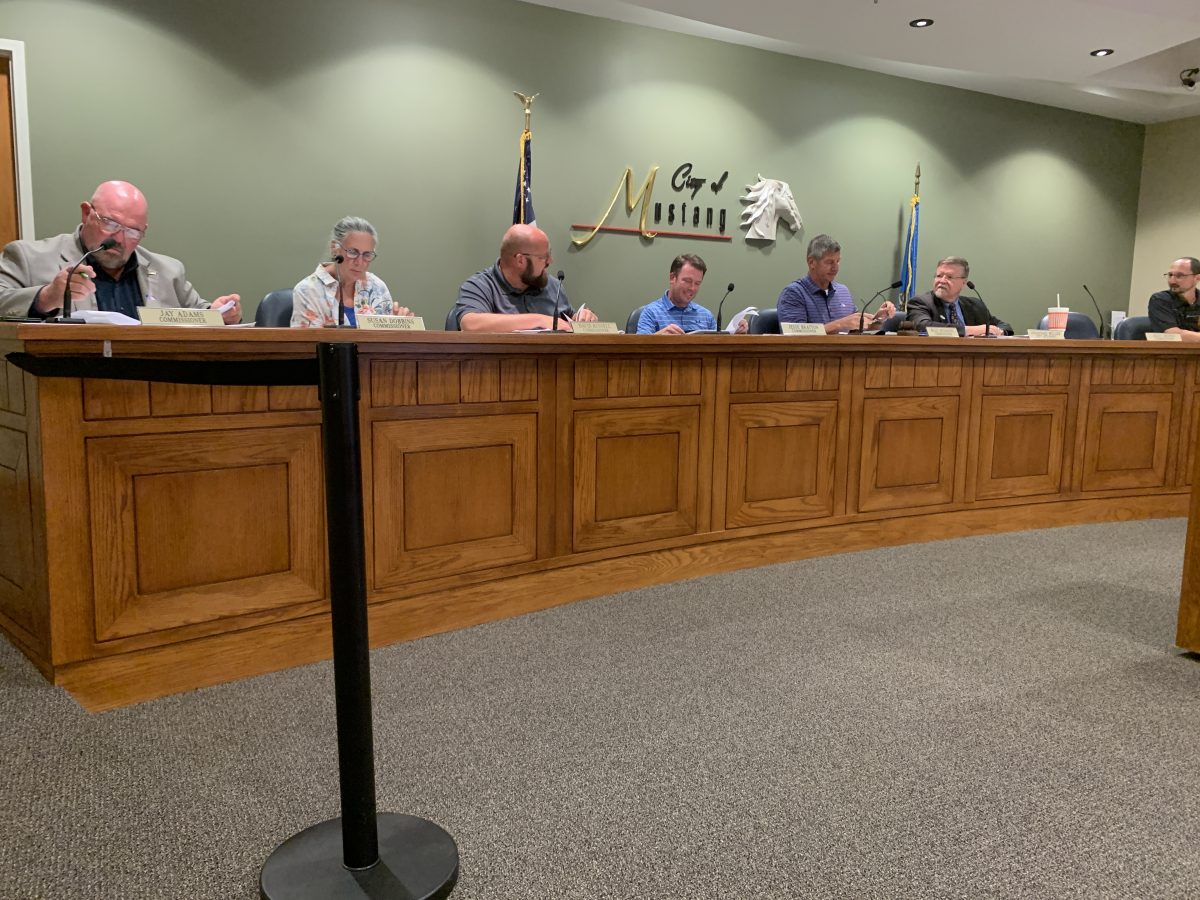 The Planning Commission discussed the Special Use Permit after closing the public hearing portion of the meeting on June 28.