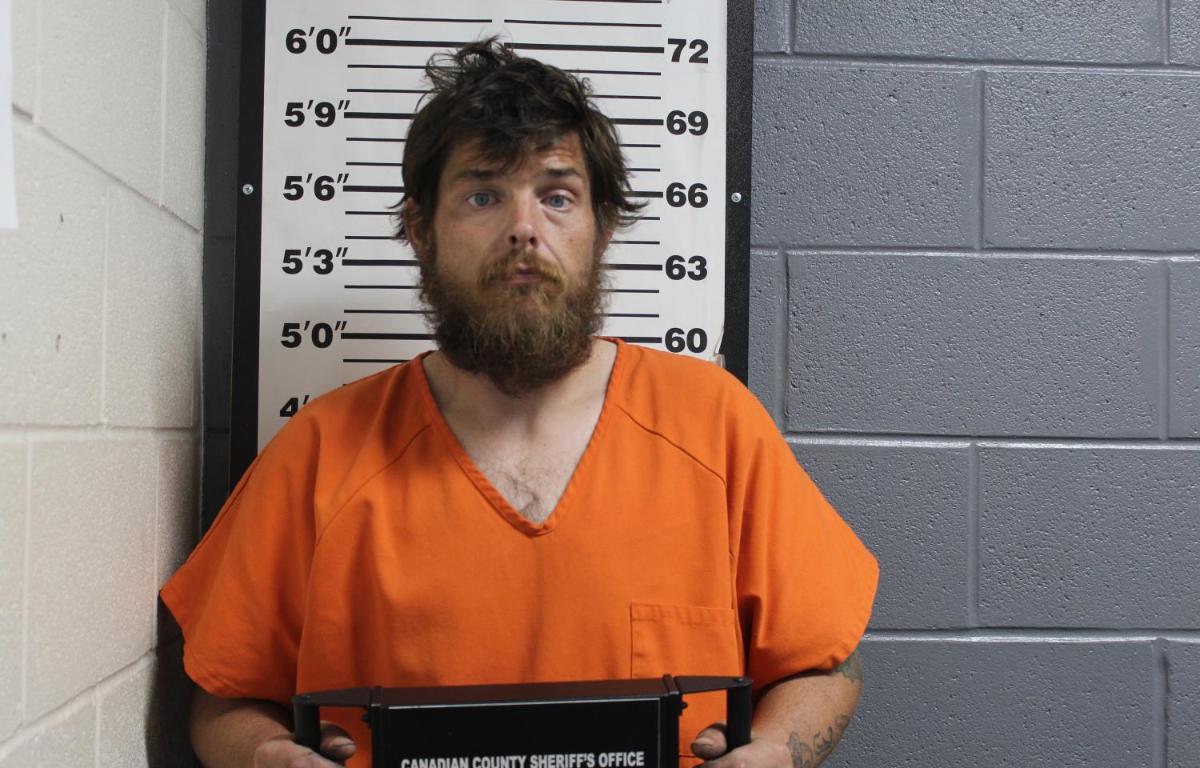 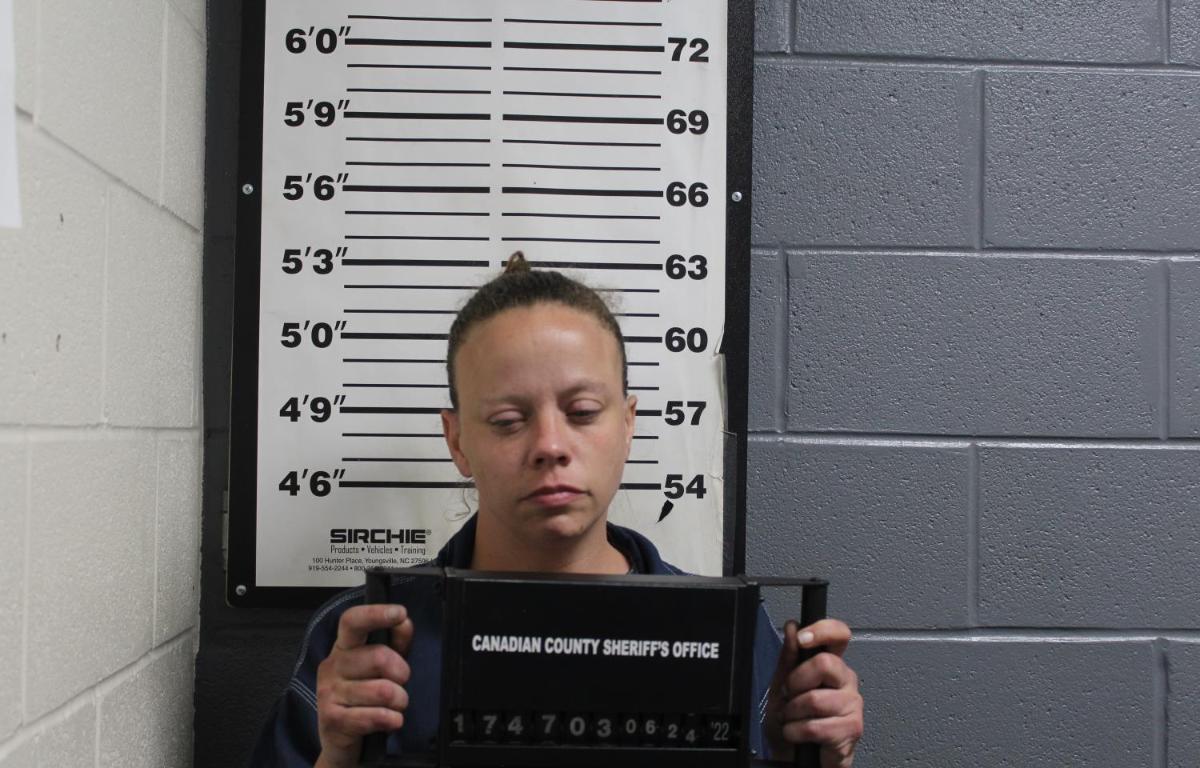 A man and a woman were arrested on June 24 in relation to a Burglary in Oklahoma City stemming from the day prior.

Stuart Dwayne Carr and Ashley Lea Faulkner were seen on a trail camera opening a door to a storage unit that didn’t belong to them. The victim and owner of the storage unit had a camera placed in the unit since they have had items stolen from them in the past.

Carr and Faulkner broke into the unit by cutting the locks to the unit with a bolt cutter.

The Oklahoma City Police Department responded to an agency assist where Canadian County Deputies had pulled a car over for the person headed to the storage unit after the burglary.

Officers read Faulkner her Miranda Rights before she asked to speak with the officer. She acknowledged she understood her rights.

Faulkner told officers that she and Carr had arrived at the storage facility because they were being evicted from their unit and wanted to gather their belongings. That’s when Carr indicated he wanted to steal a mini-bike he had seen in the victim’s unit before the incident.

Burglary in the second degree, a felony, is a crime punishable with imprisonment up to seven years.

Conspiracy to commit a felony, also a felony, is punishable with up to 10 years in prison, or a fine of up to $5,000, or both a fine and imprisonment.