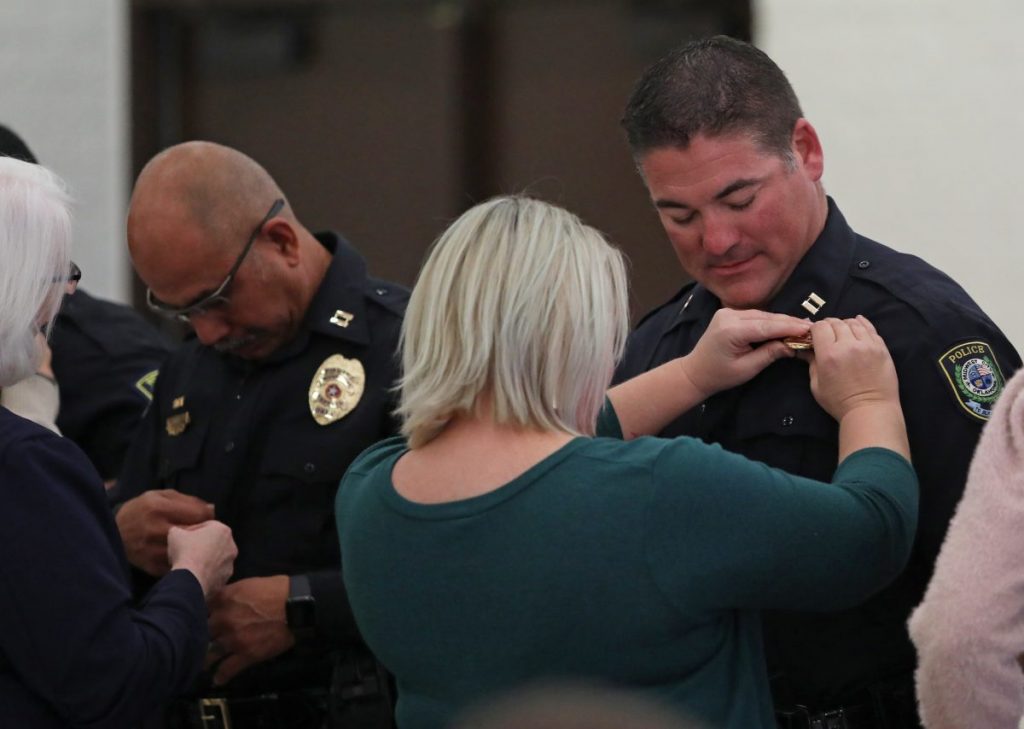 The city council approved a three-year contract with the International Association of Firefighters Local 2066, which represents the Midwest City firefighters, during a June 28 city council meeting.
Under the agreement, firefighters will receive a 6% pay raise retroactively effective July 1, with another 3% raise on July 1, 2023. There is no scheduled raise for fiscal year 2024-25.

The two sides agreed to add minor language changes to the promotion and eligibility qualifications. They also agreed to add a bachelor’s degree option in place of a certification for the assistant fire marshal and fire marshal positions.

The firefighter agreement also altered sick leave accrual and buyback program. Employees who work 24-hour shifts will accrue sick leave at a higher rate of 7 hours per pay period, which is up from 5.54, and they will be able to sell back overages each pay period at a lower rate of 40%. Employees who work 40-hour weeks will have a higher maximal accrual limit for sick leave of 960 hours.
An agreement with the police union came last week during a special council meeting on July 14.

Troy Bradley, human resources director for Midwest City, served as the lead negotiator for the city. Lonnie Bray, president of the Fraternal Order of Police Lodge 127, represented the police, while

The city council is expected to consider a cost-of-living adjustment for all city employees not represented by the two labor unions at a future meeting. The city traditionally offers a similar raise to its non-union employees after the police and firefighter contracts are approved.