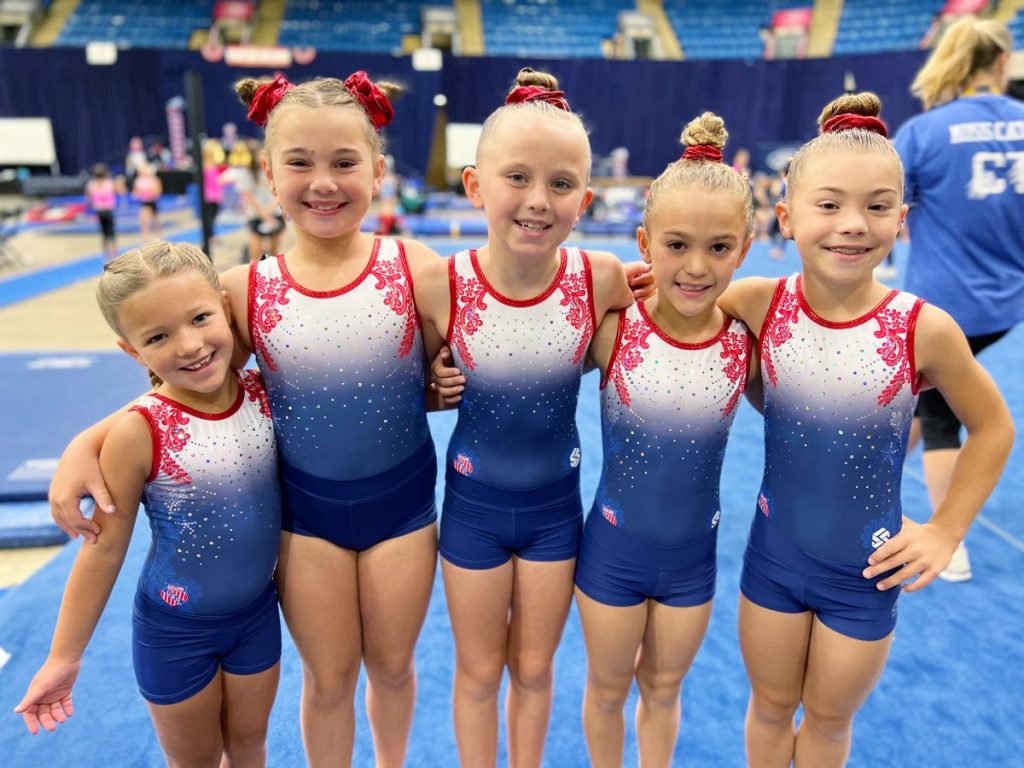 A group of local gymnasts shined on the national stage.

“There were teams from California, Arizona, Florida, Georgia, and North Carolina.It is a very big competition,” said Rebekah Morales, of Tumble Stars. “We had 11 of our girls place in singular events and three of our girls won all-around in their division.”

Tumble Stars offers gymnastics classes for all ages in Midwest City. The gym is a family-owned and operated business and has been open for 23 years. Morales and her sister Kelley Taylor own the gym and have 26 years of coaching and gymnastics under their belts. Their mother also helps with the company and handles bookkeeping. And their father inspired them to open the business.

“We worked at Quest for Gold, a gym years and years ago. When it closed my dad said ‘well why don’t you start your own,’” Morales said. “We began 23 years ago with only a pre-k class and worked up from there.”

Classes begin based on age but as the levels move up, the classes are based on the current skill sets of the gymnast.

“We also have an all-boys class as well.”

The business is not only owned and operated by family but the coaches are also former gymnasts at Tumble Stars.

“We kind of grow our own staff. As our competition kids get older, we start training them for coaching. So several of the girls that went and competed also coach at the gym now,” said Morales. 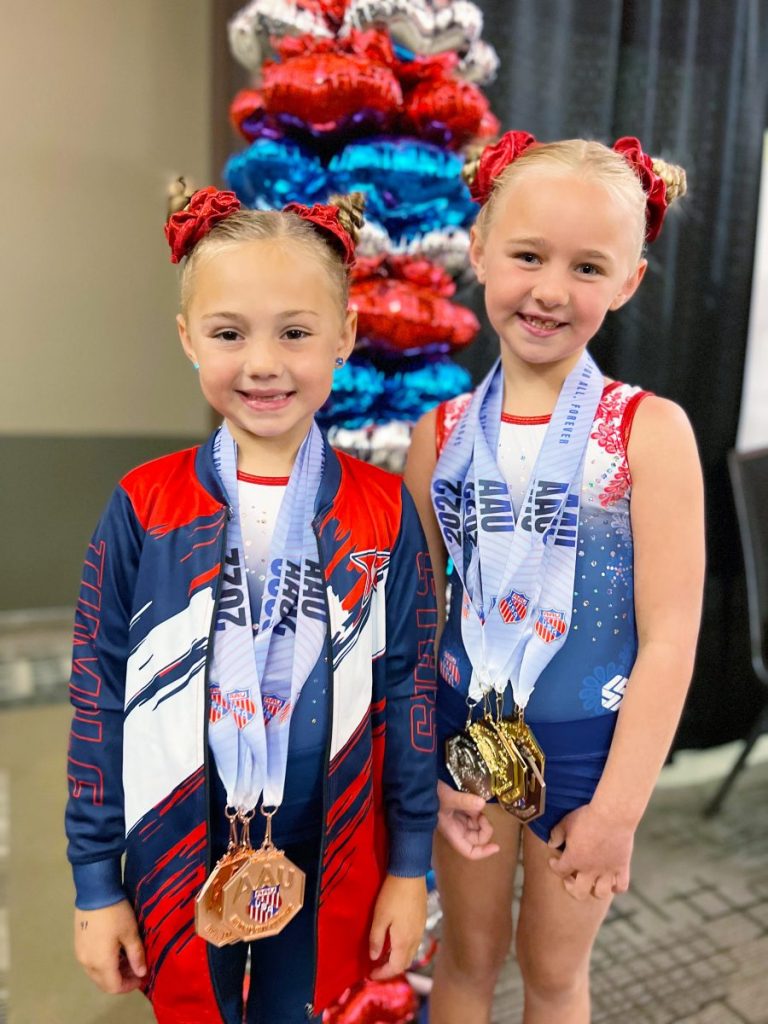 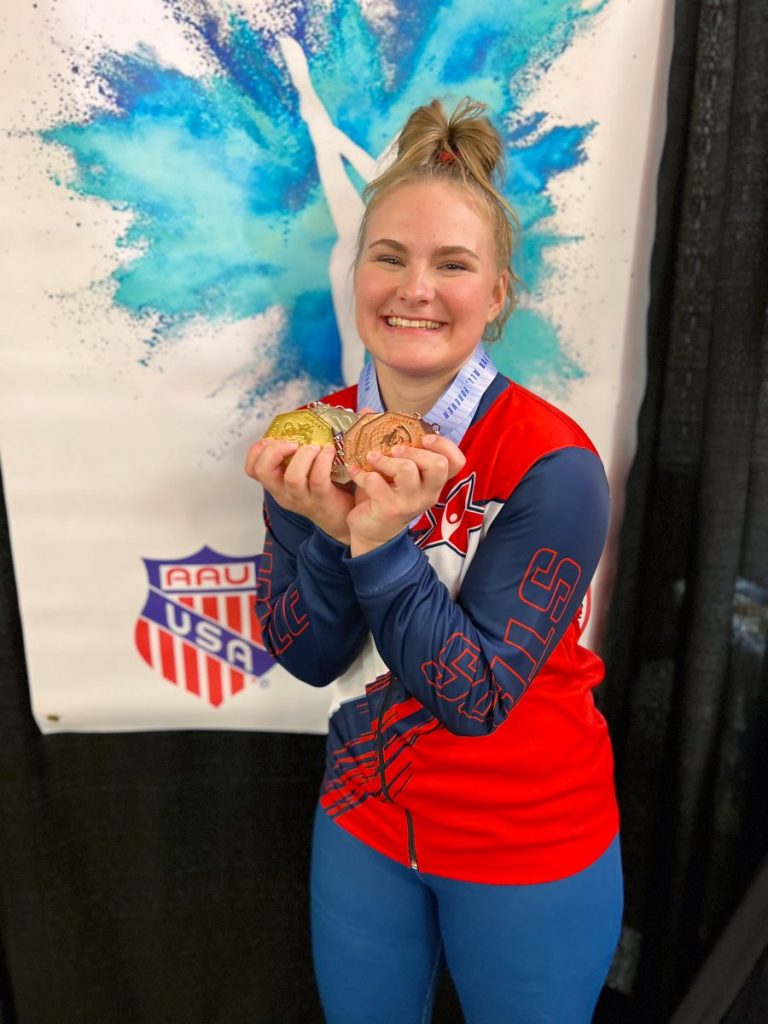 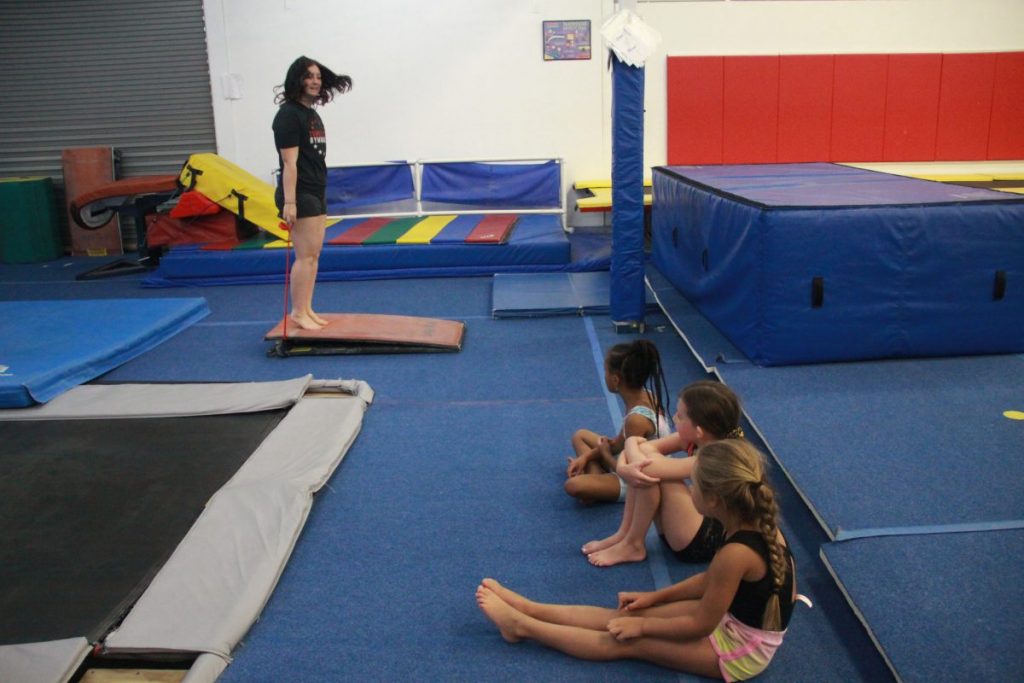 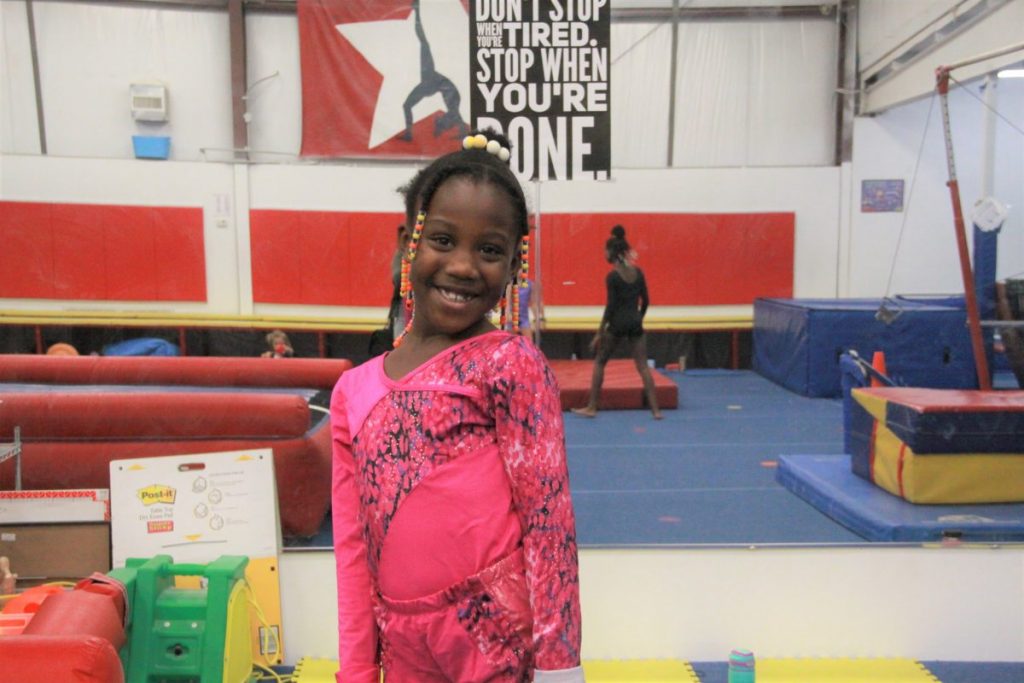 Brooke Hightower about to practice her jumps on the air mat on Monday, June 11. Photo by Valerie Scott