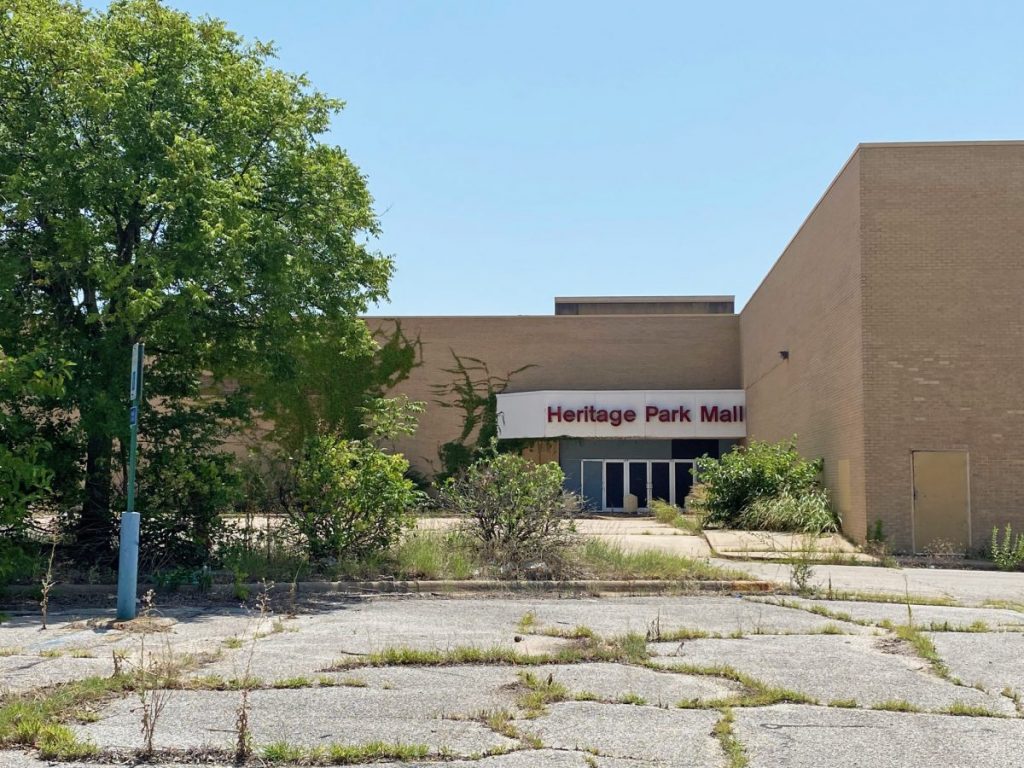 If the trial proceeds, it will be the third time Bahreini and Midwest City have faced off in court in the past year. In September, he appealed previous citations in district court. In October, the two parties reached a settlement in federal court on related matters. The jury trial ended after three days upon settlement of the case.

A total of 17 citations were issued Jan.14, 2020. The citations were for violations of International Property Maintenance Code and International Fire Code, both which were adopted by the city. Violations included unsafe structure, locked doors, failure to maintain and electronically supervise sprinkler fire suppression system, certificate of occupancy, waste accumulation and failure to comply with orders and notices.

In May, Bahreini sought a summary judgment, arguing that the violations had already been litigated in a previous trial and were moot. He asked the judge for attorney’s fees and costs.

In a response to Bahreini’s motion for summary judgment, Midwest City officials say they are following obligations to make sure that buildings are both safe and not a nuisance. The former Heritage Park Mall is not currently operating as a business, but it is not abandoned either, while the owner contends that he is doing renovation work. The property is still accessible and not fenced off or blockaded.

The citations issued in January of 2020 were a result of annual inspections of properties within city limits, according to the city.

“Defendant would have one believe that a city should cite once and then they are barred from other inspections and other citations,” said Justin Lowe, attorney for Midwest City, in the response to summary judgment.

The judge rejected Bahreini’s motion for summary judgment, setting the stage for a bench trial next month.

Bahreini was previously issued 26 citations for the same violations in March of 2018. He was found guilty on 17 of the citations during a municipal court trial in July and September of 2018.Bahreini appealed both in district court on Sept. 7, 2021, and was found guilty on two counts and ordered to pay $200 fines for each.

In the federal trial, Bahreini filed a lawsuit accusing the city and city employees of harassment and interfering with his efforts to remodel the building and attract tenants. He argued the actions violated his rights under the U.S. and State constitutions.

Midwest City officials have been urging Bahreini to bring the property into compliance since November2016. After seeing little progress, they started issuing citations in March 2017.

The city has also been pushing Bahreini to find new uses and tenants. The city commissioned a feasibility study which determined that the mall property has potential, but it needs creative and careful planning to make it a viable destination.

Bahreini says he does not have money to redevelop the building as the study suggested.

LifeChurch owns property on the west end of the mall and the City of Midwest City owns the former Sears store on the east end.

Bahreini owns the main portion of the mall. He bought the old Montgomery Ward building for $880,000in 2004. He later bought the remaining mall property for $1.3 million in 2010.