Golfers have a ceremonial tee off on July 22 to celebrate the grand reopening of John Conrad Golf Course in Midwest City. Photo by Jeff Harrison

Local dignitaries, business leaders, residents and a pair of hometown heroes joined in the celebration. Professional golfer Talor Gooch and Oklahoma State football coach Mike Gundy were among those in attendance.

The Midwest City natives later joined in a ceremonial tee off on the course’s recently expanded driving range. Gooch then teed off on the No. 1 hole for a ceremonial first round.

Gooch said John Conrad has a special place in his heart. The Carl Albert alum grew up nearby and learned to play the game at the Midwest City course. He was thrilled with the upgrades to the course and the opportunity to celebrate with others.

“I probably hit a million balls from that spot (far left) on the driving range and it’s the course that made me the golfer that I am,” Gooch said. “I’m very thankful for John Conrad and I wouldn’t be the golfer I am without it.”

Gundy also grew up in Midwest City and was a frequent visitor to John Conrad. He said he enjoyed seeing the improved course and reconnecting with old friends. Among those was Larry Denney, director of golf for Midwest City, who grew up a few houses down from Gundy.

“Midwest City is home and it’s great to have the opportunity to come back and see people that I haven’t seen in 20 or 30 years,” he said.

This was the first major renovation at John Conrad which opened in 1971. The course had been closed from March 2021 until earlier this month.

It was redesigned to open the fairways and provide more challenging greens. The amount of short-grass areas was expanded from 20 acres to nearly 40 acres. The renovation also included a new irrigation system, new tee surfaces, bunker replacements, a new driving range and practice green design, new maintenance equipment and a new fleet of golf carts.

The course has been open to the public since a soft opening on July 9. Since that time, more than 3,000 rounds have been played.

The renovation of John Conrad was approved by Midwest City voters and funded by the 2018 Moving Forward General Obligation Bond Program. The course design was completed by Heckenkemper Golf and construction was handled by United Golf. 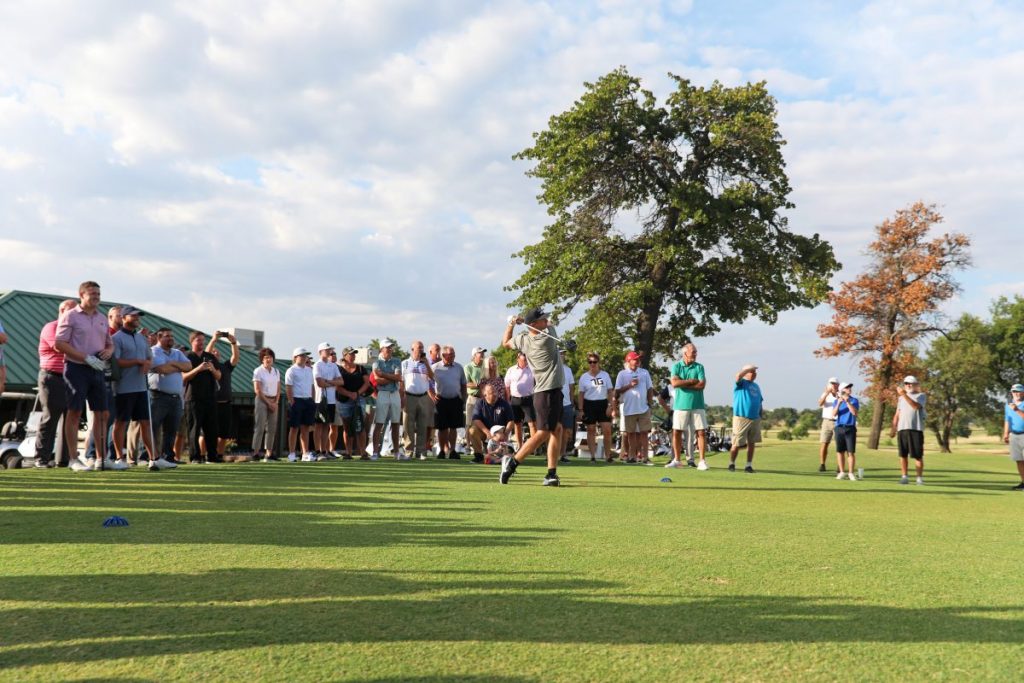 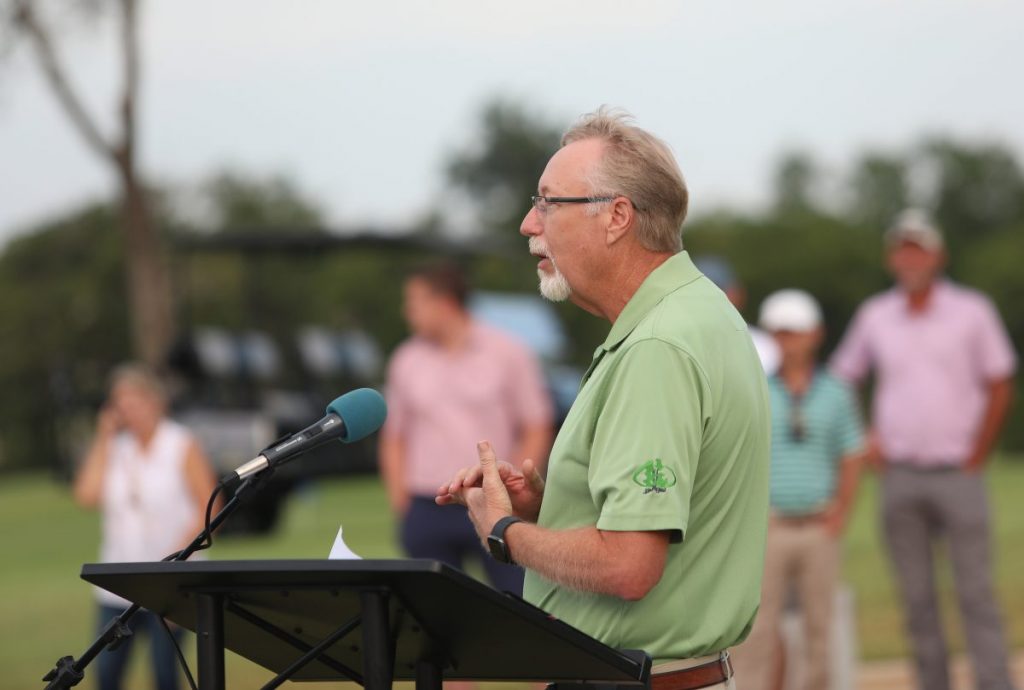 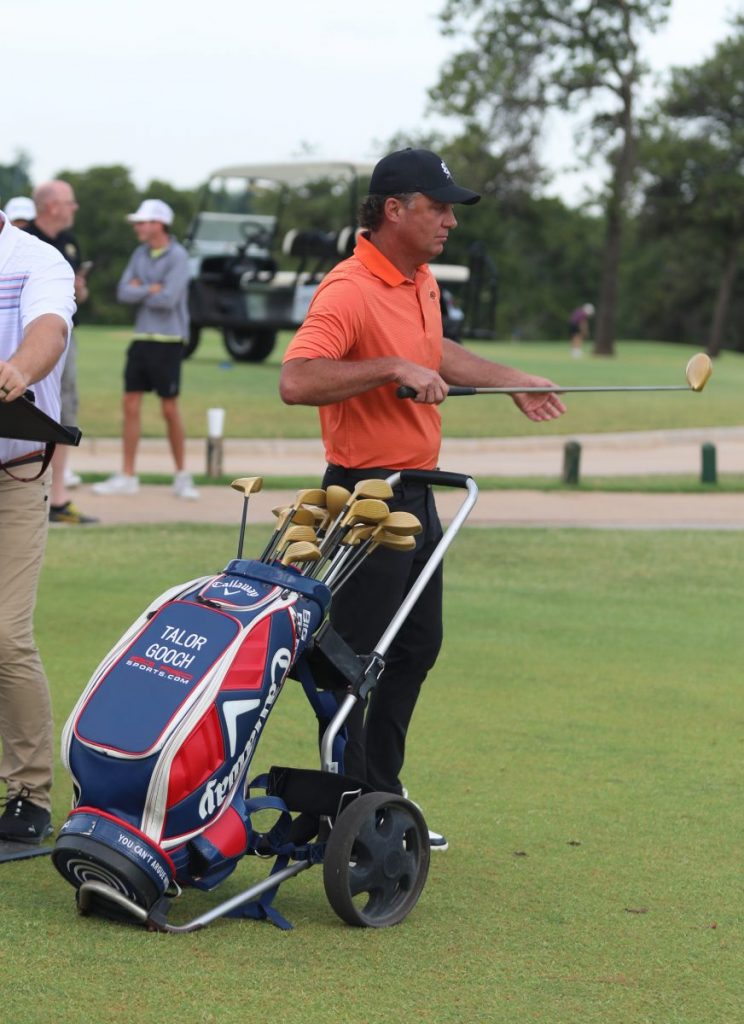