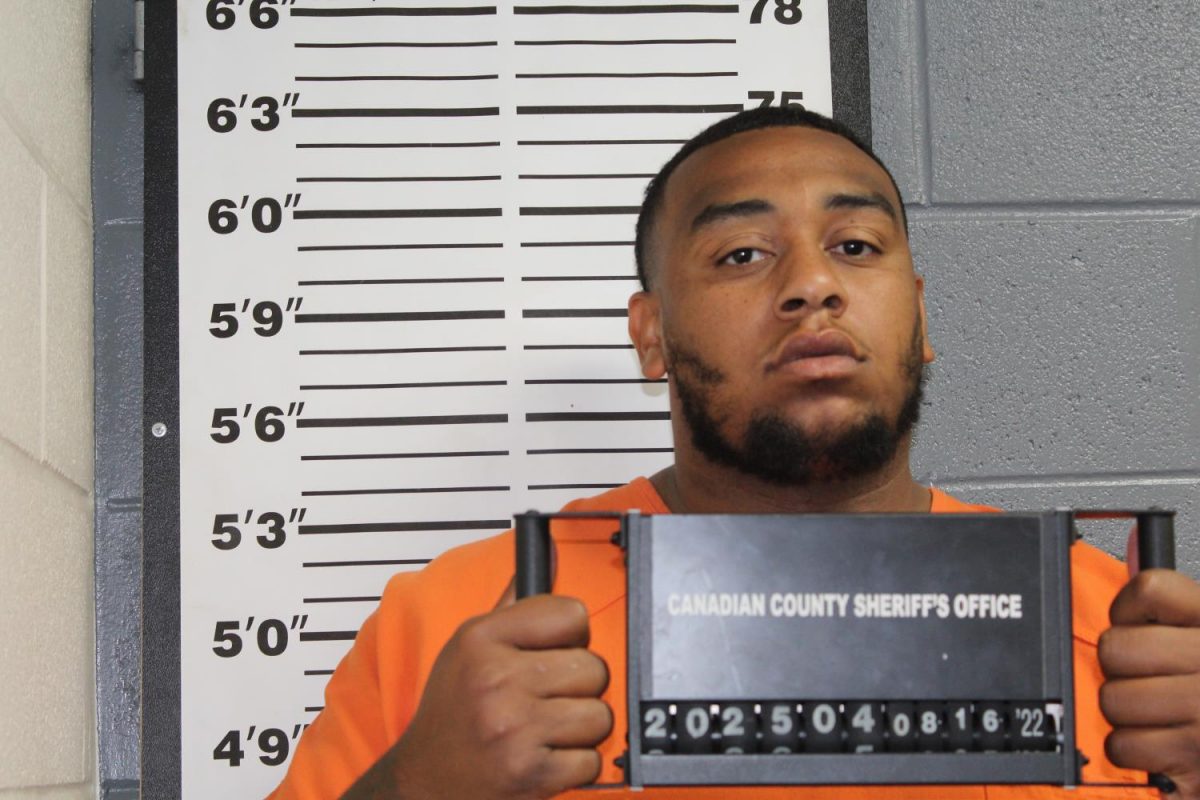 On Monday, Aug. 15 at approximately 8:57 pm, a Deputy with the Canadian County Sheriff’s Office stopped an eastbound 2019 Toyota Camry on Interstate 40 near Evans Road in Canadian County.

The Canadian County Sheriff’s Department said the subject was stopped after the deputy observed the vehicle make an improper lane change while traveling almost 20 mph below the posted speed limit.  Concerned the driver might be intoxicated, the Deputy made the traffic stop.

Upon making contact with the driver, the deputy was advised that she was traveling in a rental vehicle from Phoenix, AZ to St. Louis, MO with her passenger, 29-year-old Demaury Mosea Haywood of New Haven, IN.

Authorities said the deputy became suspicious after the driver and Haywood gave conflicting information about their travels and believed the two subjects might be involved in some sort of criminal activity. The driver of the vehicle agreed to let the deputy search the vehicle. The deputy then proceeded back to the 2019 Toyota Camry where he told Haywood of his suspicions, and asked Haywood if he minded if he searched the vehicle.  Haywood replied “No, you cannot search the car” denying consent.

The Sheriff’s Department said the deputy requested the assistance of the El Reno Police Department and an El Reno police officer responded to the scene with his state certified narcotics canine K9 drug detector dog.  The El Reno Officer advised the Sheriff’s Deputy that upon his screen of the vehicle, his K9 had alerted positively to the presence of drugs.

A search of the vehicle resulted in discovering five plastic vacuum sealed bags containing approximately 60,000 fentanyl pills with a total weight of approximately 13.55 pounds.  Authorities said the vacuum-sealed bags were located in a black “Nike” brand duffle bag in the trunk of the vehicle along with men’s clothing and toiletries.

Deputies also located a large stack of US currency in the glove box of the vehicle wrapped with a rubber band.  Upon discovery of the currency, both subjects claimed it was casino winnings, with one stating it came from the Roulette tables, and the other saying from playing Black Jack.  Authorities said the drugs and the currency, determined to be $11,530.00, were both seized.

When the deputy proceeded to arrest the subjects, Haywood claimed possession of the drugs, and added that the driver was unaware that he had the drugs in his bags.  Haywood was taken into custody and the driver was later released with the vehicle.

During additional questioning, the Sheriff’s Department said Haywood admitted to investigators that he had traveled to Arizona with the intent to purchase the Fentanyl pills.

Haywood was booked into the Canadian County Jail for Trafficking Fentanyl. His bond was set at $25,000.00.  Haywood posted bond and has been released from the county jail.

“This is a very big seizure of fentanyl and I’m extremely pleased with my deputies’ vigilance in making sure we kept these drugs from making it to the streets,” Chris West, Canadian County Sheriff, said. “I’m also am very appreciative of the professional assistance we were provided by the El Reno Police Department, and their drug detector dog.” 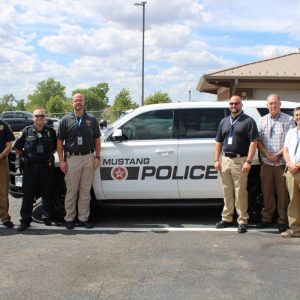 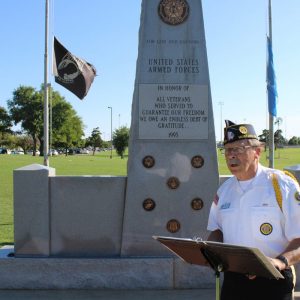 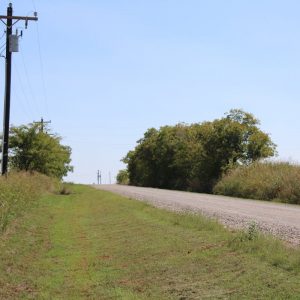 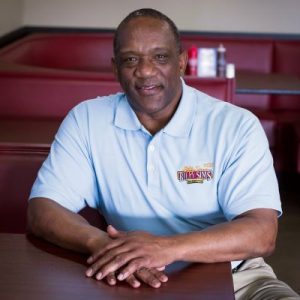 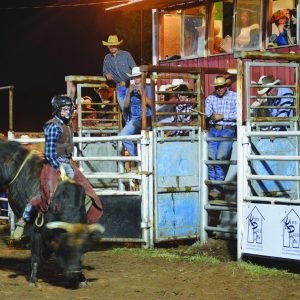