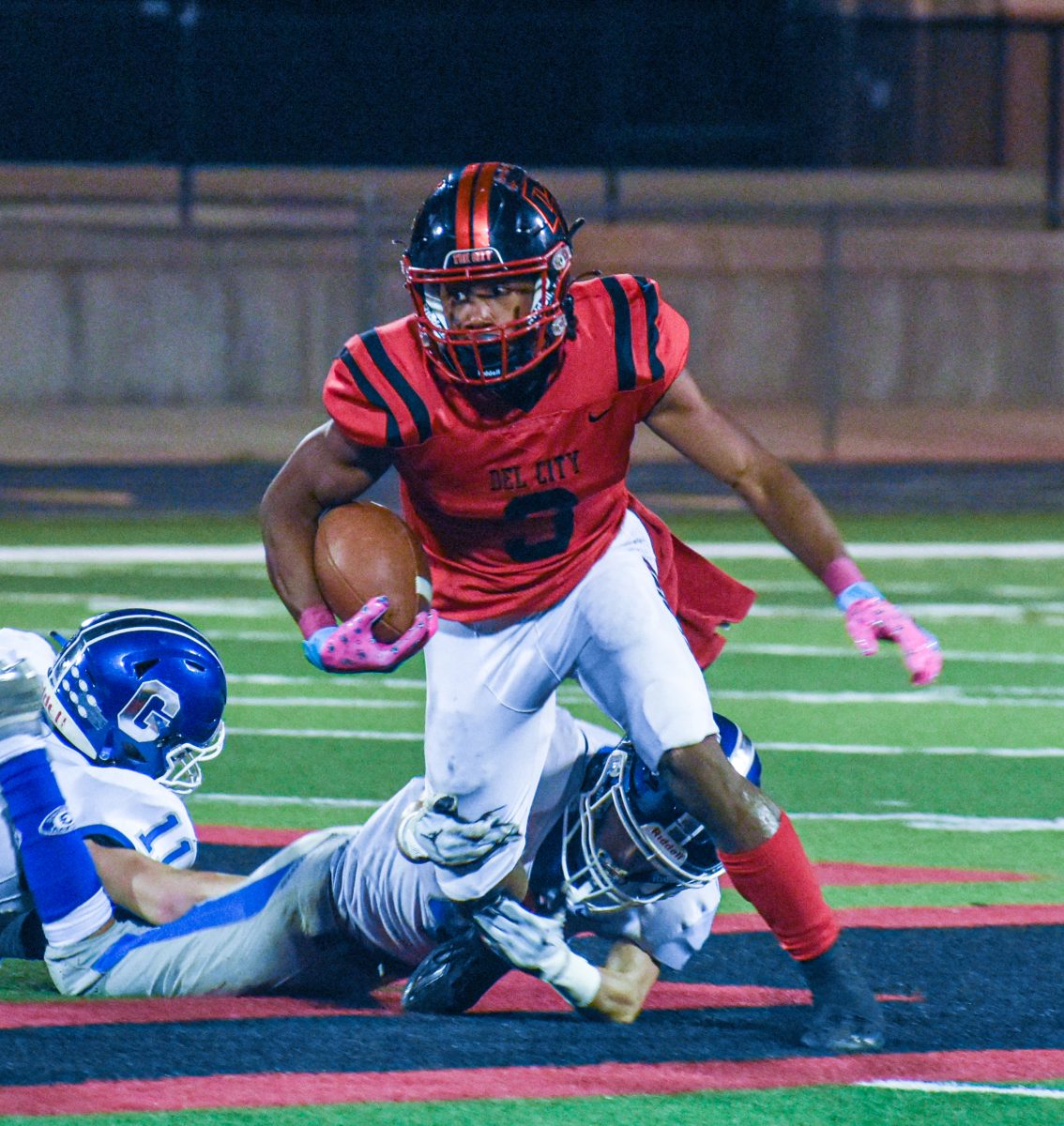 Del City had no trouble with Glenpool Friday night as they cruised to a 72-0 district win at Robert Kalsu Stadium.

Dkalen Godwin carved up the Glenpool defense on the ground and through the air. He completed 8 of 11 passes for 203 yards and two touchdowns, while running for 77 yards and two scores.

Del City got to work quickly against Glenpool (4-4, 2-3). On their first drive, Godwin ran a quarterback keeper and diced through the defense for a 32-yard score. The Eagles then forced a safety when the Glenpool quarterback tried to avoid a sack in their own end zone.

After the safety, the Eagles marched back to the end zone. Godwin hit Thomas on a slant in the end zone for a 21-yard score. That gave the Eagles a 16-0 lead with 7:49 in the first.

Glenpool again found themselves backed up near their own goal line and the Eagles pounced. The Warriors fumbled a handoff and Tango McCauley scooped it for an eight-yard score and a 23-0 lead.

Del City added one more score before the half with Godwin connecting with Thomas for a 59-yard score down the Eagles’ sidelines.

It was more of the same in the second half as the Eagles scored 42 unanswered.

Shayden Green ran for two scores, and Braelon Adameh, Godwin, and Jo’Quan Howard each had a rushing touchdown. D’Marion Turner had a touchdown pass to Omarr Brown.
The win keeps the Eagles in the race for the District 5A-3 championship. Del City will host first-place Coweta (8-0, 5-0) on Friday night. The Tigers have dominated district opponents this season including a 49-0 win over previously unbeaten McAlester.

If Del City wins on Friday, it will likely create a three-way tie for first place with Coweta and McAlester, which is at Sapulpa. The tiebreaker is district points and Coweta has the advantage with 75, followed by Del City (59) and McAlester (31). All three teams have favorable matchups in Week 10. 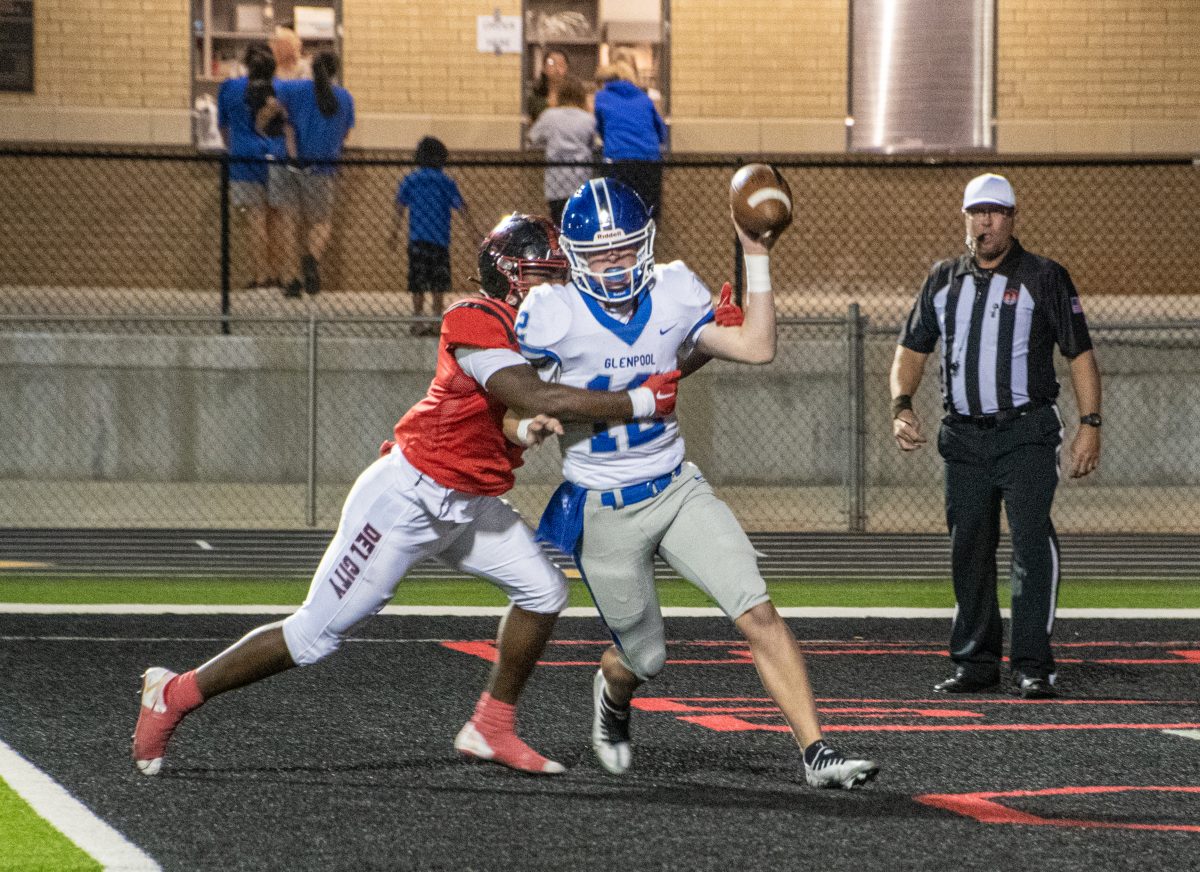 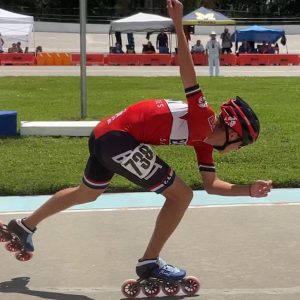