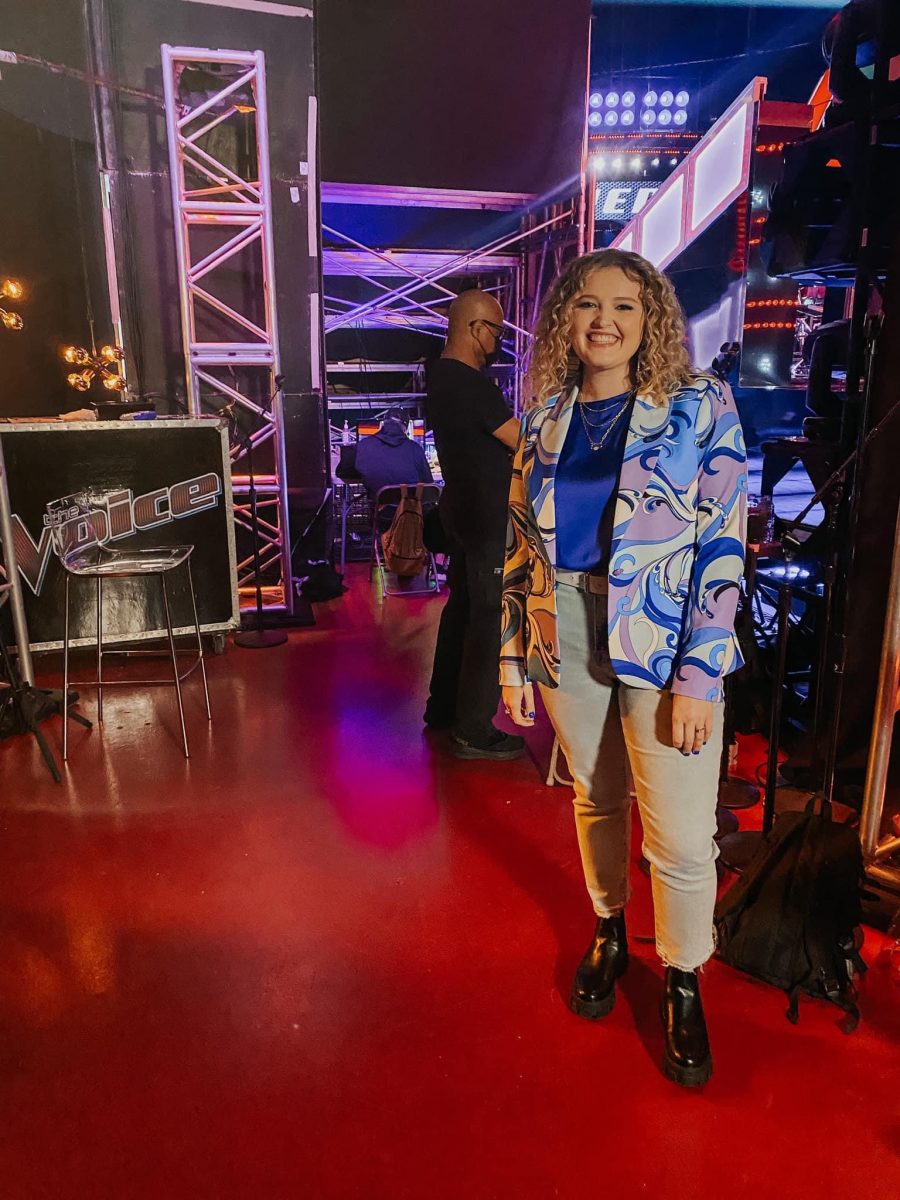 Kate Kalvach competes in the Live Show portion of ‘The Voice’ tonight at 7 p.m. 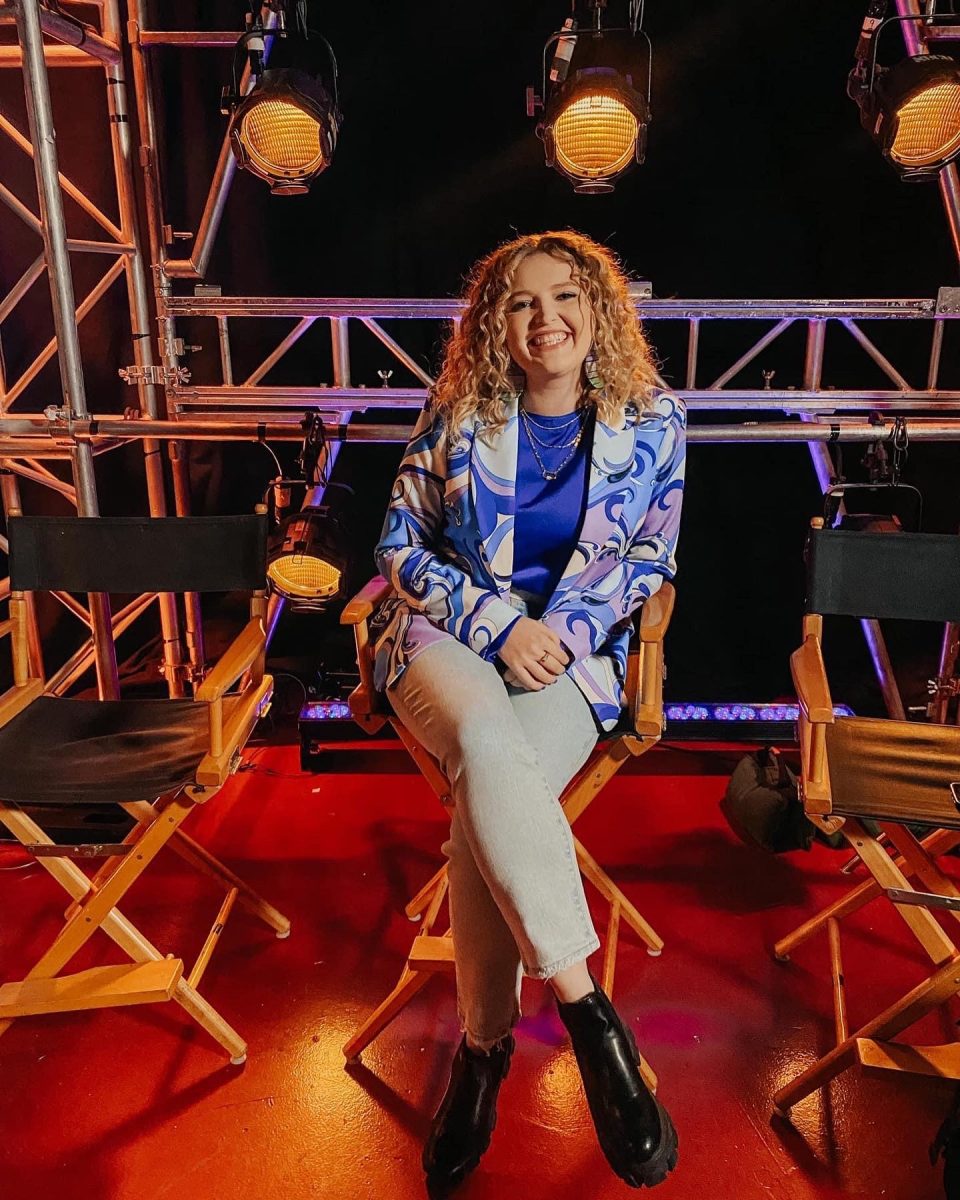 Check out Mustang’s Kate Kalvach on NBC’s ‘The Voice’ tonight.

Mustang is full of an immense amount of talent that is put on display at every turn.

That talent has made its way to one of the biggest stages in the country. Kate Kalvach, a Mustang resident, is finding success on NBC’s show ‘The Voice’ and has made it to the Live Show portion of the competition.

The opportunity has been a long time coming.

“I always had a dream to do it when I was a teenager growing up, but I actually auditioned in 2015 and didn’t even make it through the first initial casting round,” Kalvach said. “So, I kind of gave up on it for a little while, and then I met my husband in college, and he’s a musical artist as well, and he was really the person who pushed me over the edge to take the plunge on my music again.”

Exactly seven years following her first attempt to audition for the show, Kalvach tried again and made it through to the next stage of the competition.

She said she hadn’t released any music ahead of her first attempted audition and said she wasn’t as confident in her own songwriting, too. That had changed ahead of the second attempt.

“I just feel like I grew up so much,” Kalvach said. “I got married. I finished college. I’ve sung on different stages and I had so much more experience. I’ve said before, if I had made it through the first time, there’s no way I could’ve handled it mentally. So, definitely my confidence has grown a lot and I just feel better equipped and prepared for it this time around.”

Kalvach, a Mustang High School graduate, moved to town during her senior year. She still lives in the area today.

Now as the live shows start, Kalvach said the experience ahead the live shows has been different than what she had expected. For instance, there has been more time for her to collaborate with her coach to be more creative in the performances. There is also more lights, cameras and choreography than previous rounds of the competition.

“It’s really cool, but it’s also a little more intimidating than what we’ve done so far,” Kalvach said. “As far as the actual performance part, even though everything was pre-recorded up until this point, it still felt like you’ve only got one shot… In a way it’s the same, but definitely it’s a bigger deal there.”

At this point, the show is based solely on America’s votes. People can vote up to 10 times on the NBC ‘The Voice’ App, and 10 times on their website per email.

Tune in tonight for the Top 16 performances. Eliminations from votes happen tomorrow night at 7 p.m.