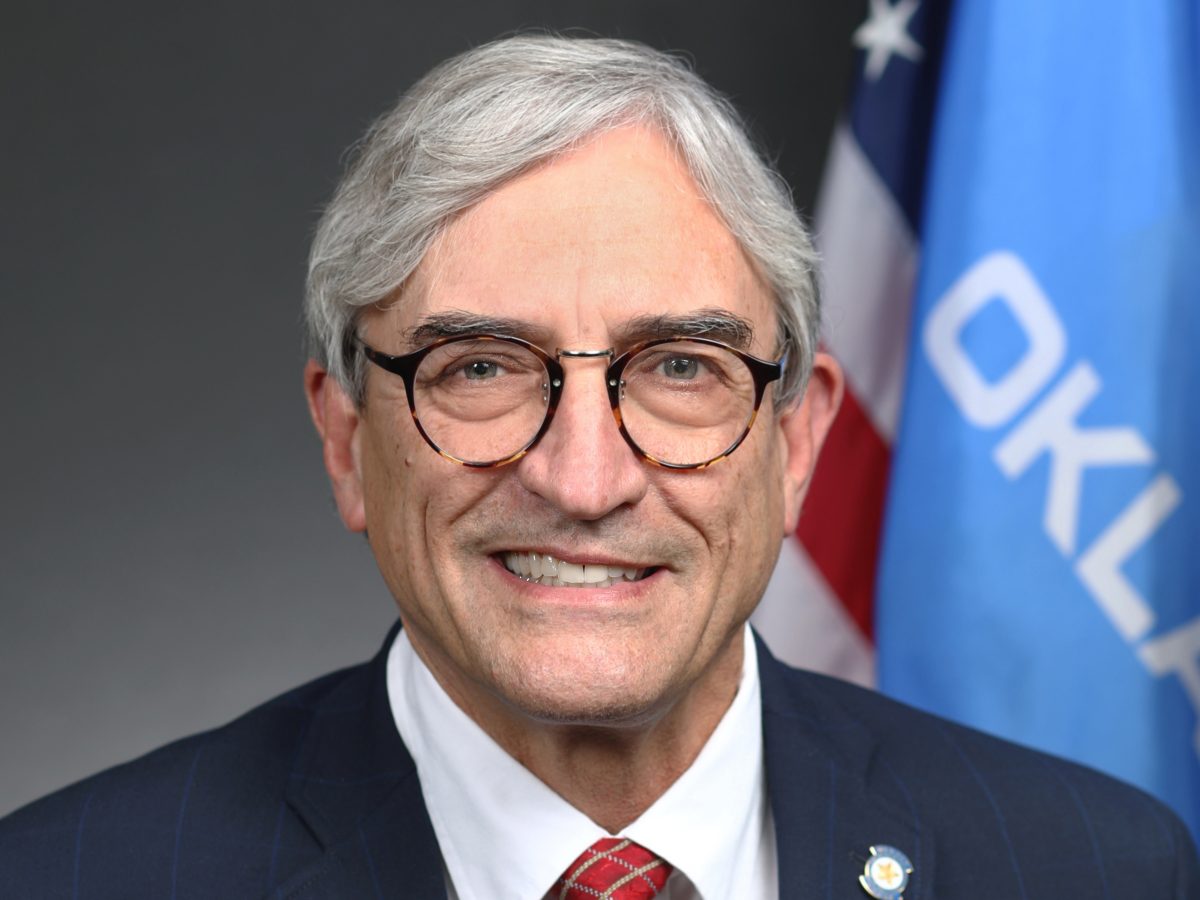 Rep. Max Wolfley will return to the State Capitol.

Wolfley believed he had a good shot at reelection but was cautiously optimistic on election day. That caution turned to jubilation as the results rolled in.

“I feel truly blessed to get to continue working for the people of this district and was pleased to win by a larger margin than last time, going from 2% to nearly 8%,” he said.

Malone said she was pleased with her campaign which overcame numerous obstacles along the way.

Wolfley said one of his top priorities for the new legislative session will be inflation relief, especially for seniors and others who are struggling. He said he wants to see the state’s grocery sales tax removed, reducing taxes on retirement income and continuing to work on freezing property tax valuations for seniors.

“We need to make sure that rising prices don’t mean that state employees, teachers and education support personnel are actually working for less, especially when recurring state revenues are up enough to cover the cost with no tax increase,” he said. 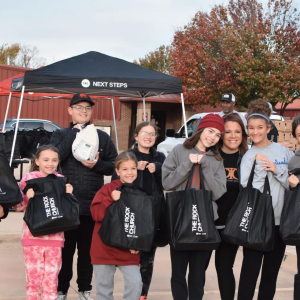