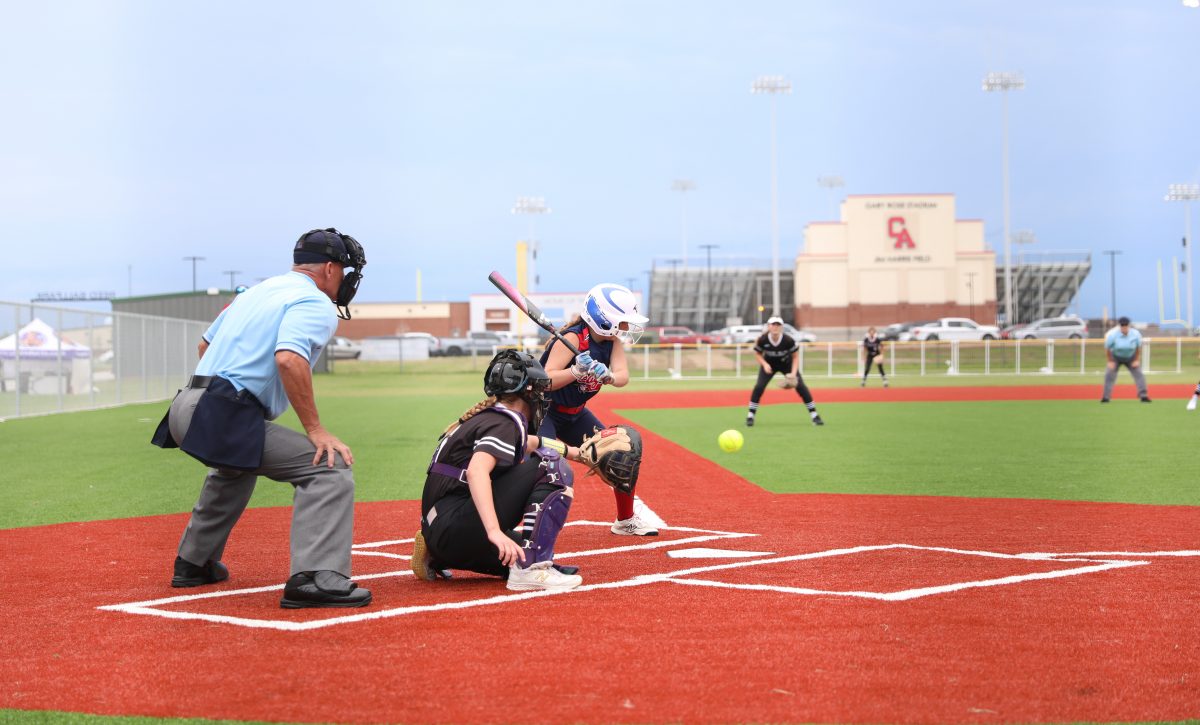 Midwest City and Choctaw are teaming up to grow youth sports.
The two cities are combining their tee ball, baseball (kid and coach pitch) and fastpitch softball leagues this spring. The merger will allow greater competition, experienced officiating, and new facilities.

“This will provide more recognition and a larger pool of teams for the communities,” said Josh Ryan, Midwest City parks and recreation director. “This will strengthen registration on both sides.”

The Choctaw-Midwest City Spring League will be open to teams from 4U – 12U.

Games will be played at Bouse Park in Choctaw and Reed Sports Complex in Midwest City. All fields have synthetic turf infields.

The Choctaw-Midwest City Spring League will run for seven weeks. The spring season will begin the first week of April – depending on the weather. After the season, city staff will determine if they continue it in the fall.

Plans for the combined league came after several successful fall tournaments at the newly renovated Reed Sports Complex. Ryan said they pitched the idea to officiating crews that worked many of the tournaments. Ryan said securing a trusted umpire in chief was paramount.

“They were all for it and if both sides of the house were in then we’d make it happen,” Ryan said. “For youth sports you need a strong pool of trusted officials.”

Ryan believes they could attract teams from other communities, as well as local teams that are currently playing in different leagues.

“We expect to attract teams from other communities and not just Midwest City and Choctaw,” he said. “There are some teams that might be on the verge of another community that would like to play here.”

Choctaw had 94 teams total in their 2022 spring and fall leagues. This will be the first year they offer fastpitch softball.

Midwest City had a spring league but canceled its fall league due to staffing shortages. The YMCA had previously run Midwest City’s youth league with a third-party managing it at Fred Myers Park.

Midwest City moved all its youth leagues to the revamped Reed Complex this year.

The idea is not unique to Midwest City and Choctaw. A similar setup is in place in the west metro. Yukon, Mustang, El Reno and Piedmont have a combined youth league.