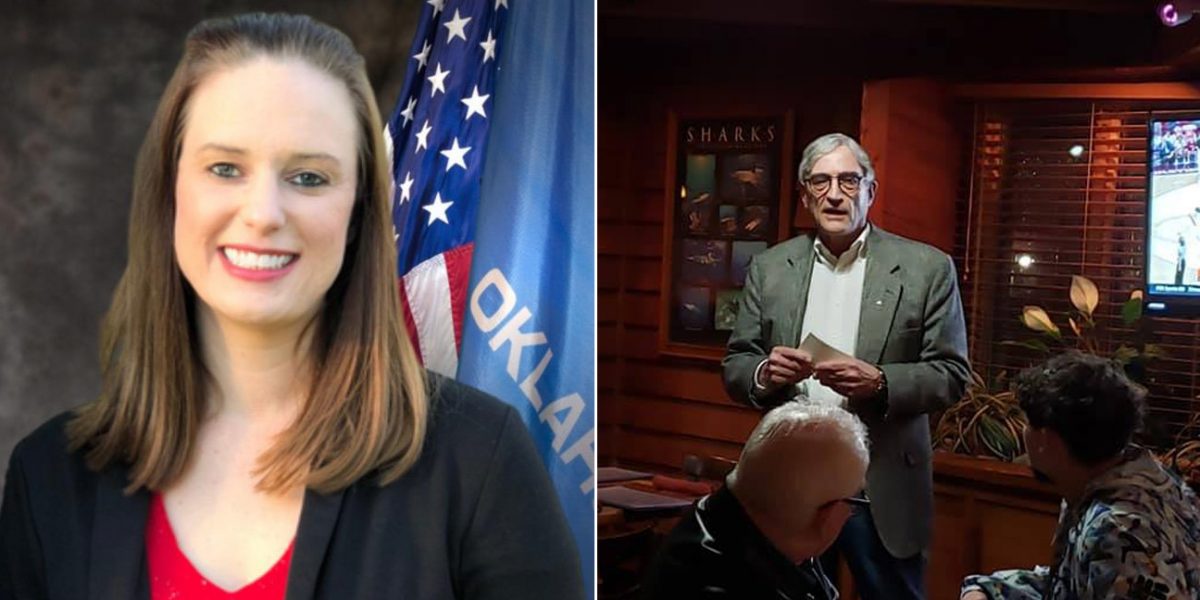 Lauren Rodebush won the State House District 94 primary and Max Wolfley was the winner in District 95.

Rodebush won with 58.27% of the vote in a two-way race with Franklin Paul Cromack. She finished with 1,201 to Cromack’s 860. Rodebush received her highest vote total of 203 from Sunnylane Southern Baptist Church.

“I am so passionate about this community and I’m so excited to continue to meet all the people of this district,” Rodebush wrote on her social media. “Del City will continue to grow and flourish with my leadership. Every single person in this district deserves to be heard; let me help you get our voice back! We have to speak up in order to invoke change.”

With the primary win, Rodebush will face Democratic Rep. Andy Fugate in the general election on Nov. 3. Fugate, a first-term incumbent, did not draw a primary opponent.

“I’m really grateful to the voters for believing in me,” Wolfley said. “I had a great deal of help from family and friends.”

The primary race sets up a general election between a pair of former educators. Democratic Rep. Kelly Albright was a teacher before winning an open race in 2018.

Wolfley, who taught and coached at Carl Albert Middle School and Carl Albert High School for 40 years, said he will continue to campaign as an advocate of public education and fiscal conservatism.

“I hope to persuade voters that we need to get more people who care about teachers and the education of our young people into the Republican caucus at the capitol since they control what actually gets accomplished,” Wolfley said. “There’s a big challenge ahead of us to provide the vitally needed services of government to our citizens and keep our promises to veterans, seniors, and public servants in tough economic times. We’ll need to eliminate waste and be efficient stewards of the taxpayer’s money to make that happen.”