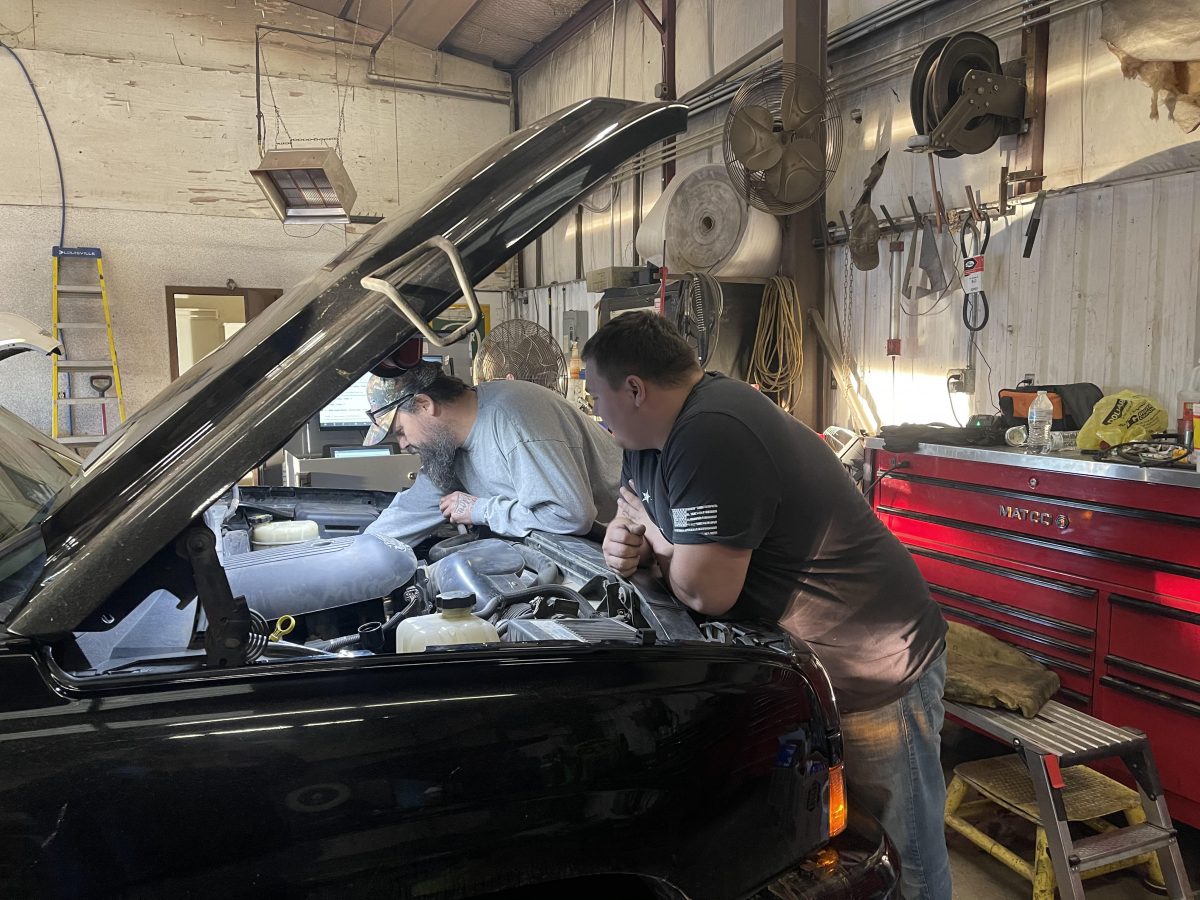 Jeff and Levi Tate work together on a vehicle Monday at JT’s Garage, located at 7650 Newcastle Road in Oklahoma City. (Photo by Jayson Knight)

Tate, 39, is an experienced mechanic who has been doing the job for the last 15 years, and he’s been working on vehicles regularly throughout his life.

“I’ve built Harleys and worked on Hotrods since I was a kid,” Tate said. “I started building bikes with my dad when I was maybe 10, building them in the living room, and I just carried it from there.

“During the winter, we worked on Harley’s in the living room, We would bring them in and completely tear them down and then rebuild it in the house.”

JT’s Garage, located at 7650 Newcastle Road in Oklahoma City, can be spotted easily from the road thanks to a giant light blue Chevrolet symbol. (Photo by Jayson Knight)

He said he didn’t like the way dealerships charge so much, just trying to cover so much overhead.

“I’ve been doing this for about 15 years,” Tate said. “I got tired of dealing with the dealerships, and I had this place available. My uncle owns it. He let me lease it so I decided to start a business of my own.”

Tate’s building can be identified by a giant light blue Chevy symbol that faces the road.

“The Chevy sign was out of a old dealership, the vinyl banner was a present from my mother.”

Tate is an experienced business owner with many specialties, including electrical diagnostics

“I fix a lot of issues like that,” he said. “I have a nice scanner It can do a broad scope of vehicles. It provides a lot of data. I’ve got lab scopes to look at signals, whatever I need to figure out the issue. I can tell people what the problem is, whether I’m able to fix it or not, most of the time.”

Tate has continued a family legacy of automobile maintenance, by passing it down to his son Levi Tate, a 20-year-old heating and air-conditioning student.

Tate’s diagnostic fees are dramatically lower than those at the dealerships. He charges $70-an-hour labor, and a $60 diagnostic fee.

Give Jeff a call at (405) 261-2076 for help with oil changes, tire rotations,. tune ups, brakes, water pumps, and other drivability concerns. 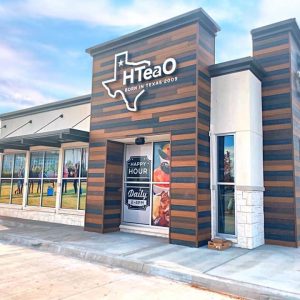 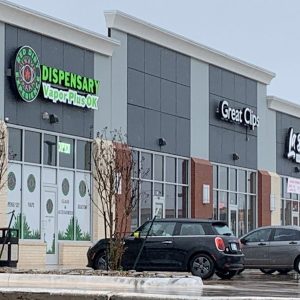 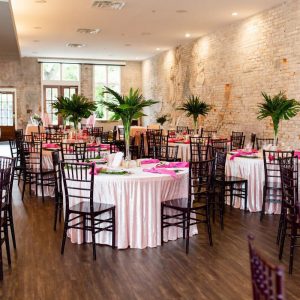 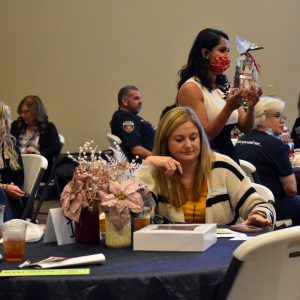 Chamber events see some changes due to COVID-19 surge