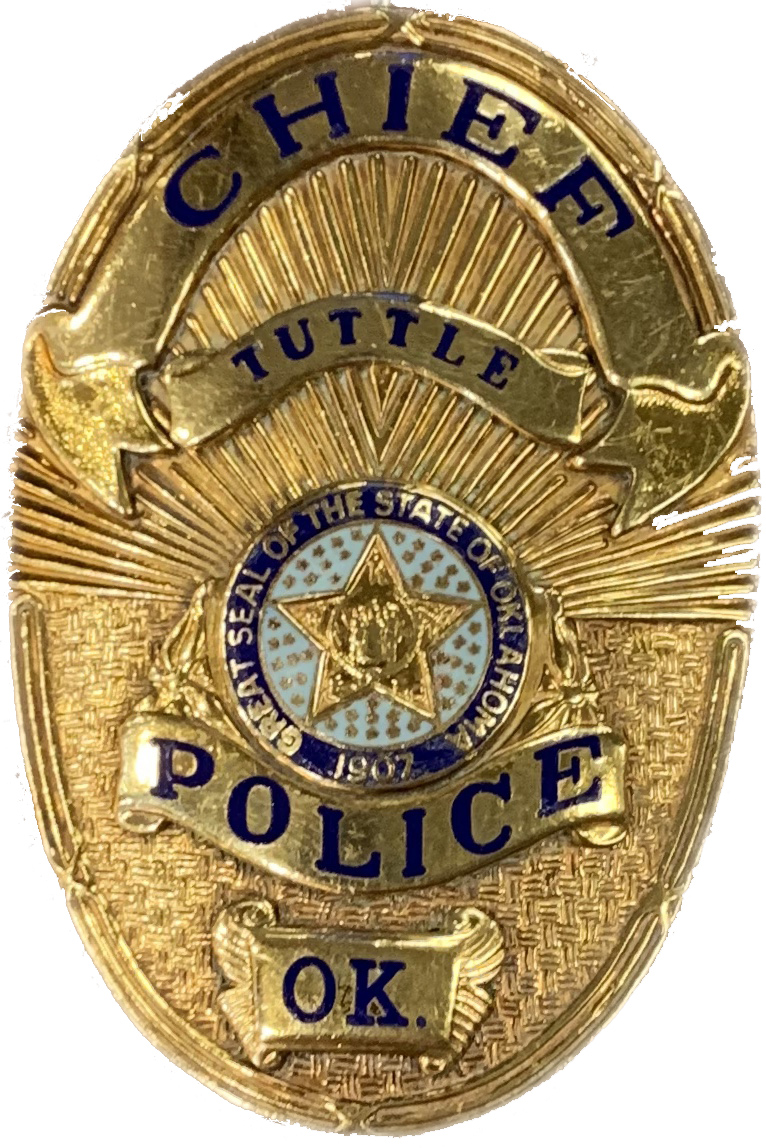 Tuttle’s police department is currently operating out of a repurposed residential structure, not a facility designed to combat crime, and that will soon change.
Two bond proposals were approved at the polls Tuesday, Nov. 12, 2019, which allowed the City of Tuttle to repair many streets, and build a new police headquarters.
The latter of which is currently nearing the end of the construction process.
Tuttle’s Chief of Police, Don Cluck, has been a law enforcement officer in Tuttle for a long time. He’s worn a badge for almost 40 years now, and he has served in Tuttle for over 30 years.
When it comes to planning and furnishing a new police station in Tuttle, he would be the man to consult. And that’s just what the City of Tuttle has done.
Chief Cluck sought bids to see who would supply the police headquarters with security cameras, door locks, and more. It was reported at the City’s January 2021 council meeting that Chief Cluck essentially saved more than $60K versus projections.
“I have been involved from the start and have been working with the construction company throughout,” Chief Cluck said Monday.
As the pandemic and multiple inclement weather scenarios impacted the region since construction began in September 2020, it would be understandable to have construction delays.
However, the construction crews working on Tuttle’s new police station are on schedule, and might even finish early.
“It has been on time and a little bit ahead of schedule,” Chief Cluck said.
The new police station will give TPD a more professional appearance.
Beyond that, it will provide a more efficient atmosphere for meeting with victims, interviewing persons of interest, and holding suspected criminals.
Chief Cluck said a few of the things in particular that he’s looking forward to having at the new station are a report-taking room, two interview rooms, and two jail cells.
The new police headquarters is being built thanks to a vote of the citizens. The Tuttle community voted to support its police officers, and at a time when it is quite fashionable not to.
“I feel blessed and honored that the citizens of Tuttle are helping us work toward the future,” Cluck said.
It was the first time in several decades the citizens of Tuttle agreed to a bond proposition with the City of Tuttle.
City officials weighed in on the bonds being approved back in September 2019.
“I think it’s amazing,” Mayor Aaron McLeroy said shortly after the votes were tallied. “We’ve done something that hasn’t been done in over 50 years.”
Tuttle City Manager Tim Young added, “I believe the last bond approved was in the 1920s for the sake of building the lagoons.”
City Attorney David Perryman said, “I know that for a long time that was the only ad valorem tax the City of Tuttle had, was to pay off an old, old, old sewer.”
The new Tuttle Police Station, housing offices, 911 dispatch, holding cells, interview and interrogation rooms, a sallyport (indoor garage for securely transferring arrestees from the police cars to the building), a training room, officer workout room, plenty of storage and room for future expansion, will cost just over $2.0 million dollars when completed. The building is expected to be operational later this summer.

For more information about the Tuttle Police Department, such as the arrests, reports, and collisions that occur in city limits each week, find them on Facebook, or go online to cityoftuttle.com. 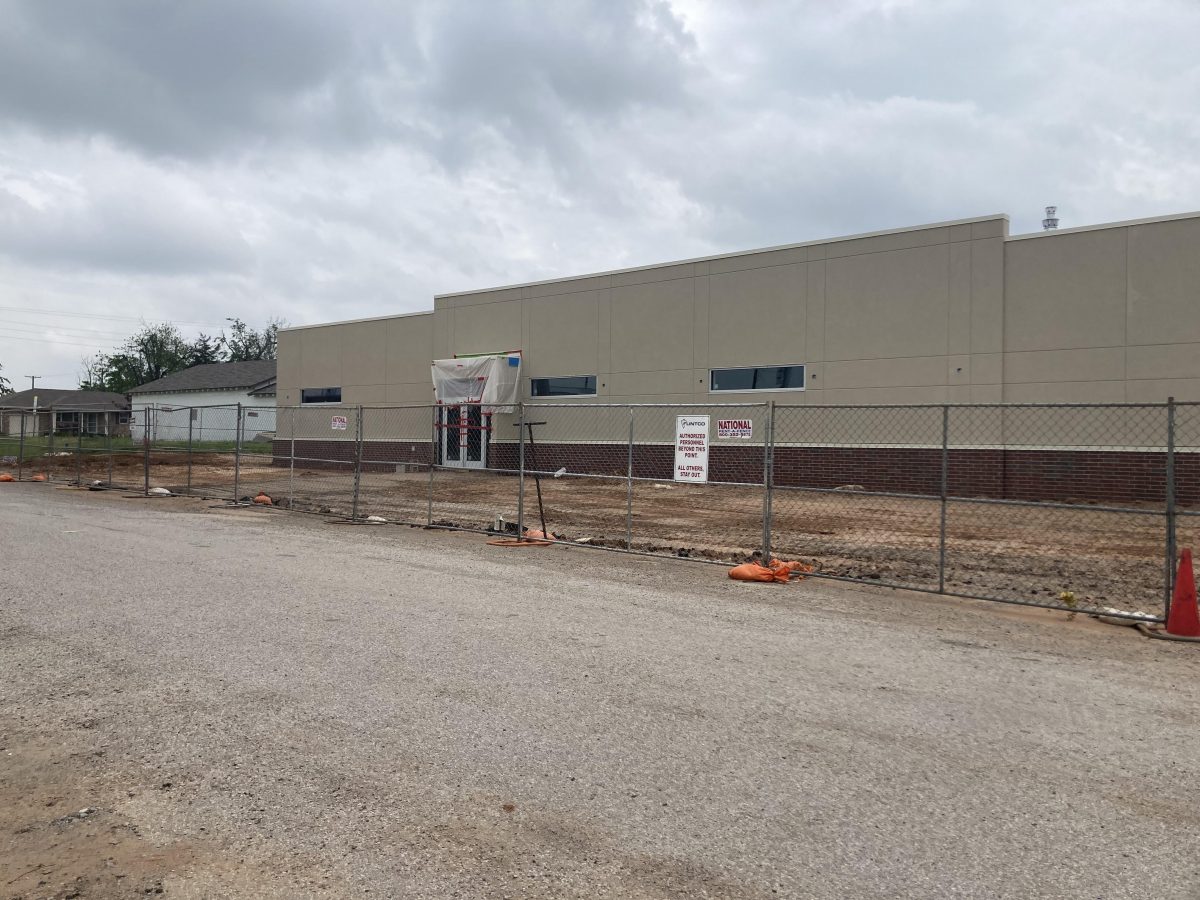 Tuttle’s new police station is nearing the end of construction, which began September 2020 thanks to a bond that was approved by voters in November 2019.