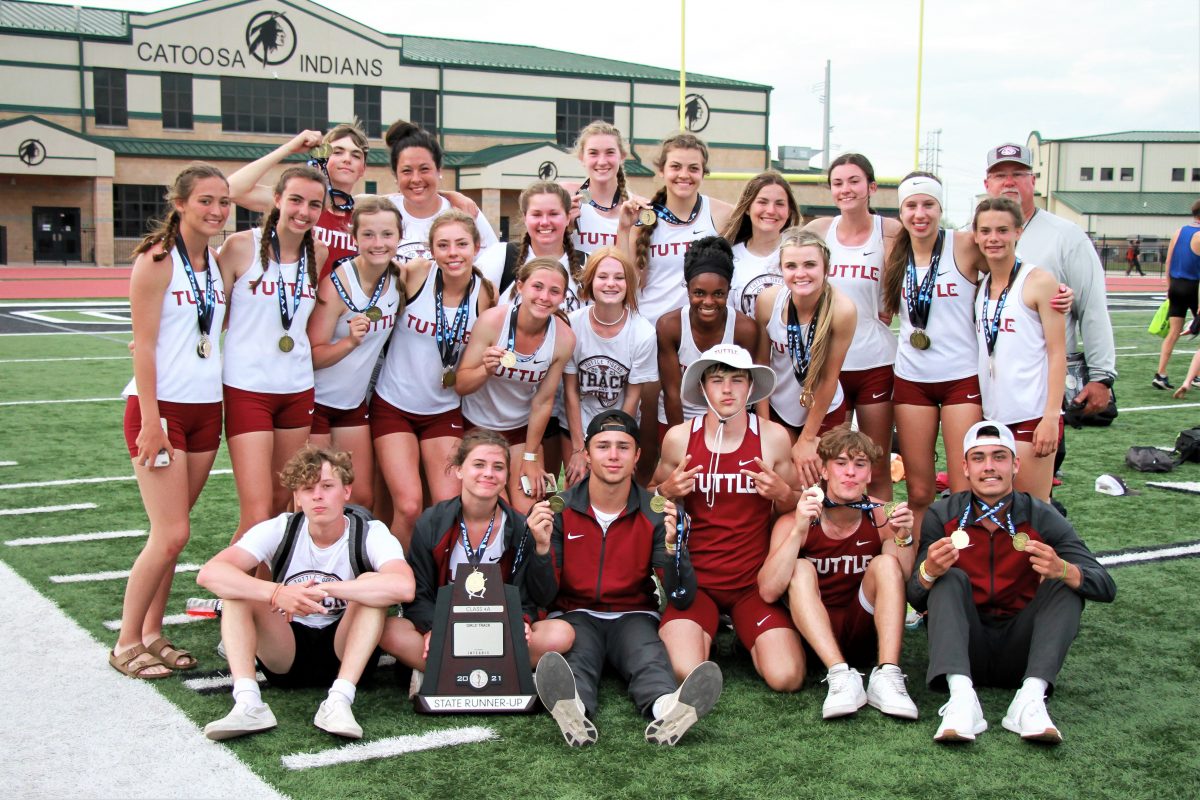 Tuttle had champions at the State Track Championships in Catoosa Saturday in the 400m dash, 100m hurdles, 300m hurdles, 4x100m relay, and the 4x400m relay for the ladies.

Tuttle junior Madi Surber was the state champion in the first three events listed above.

Surber was a champion in all four events that she competed in.

The Tuttle Lady Tigers finished two team points behind state champion Weatherford, but finished ahead of the rest of 4A by 50 points or more. The Tuttle boys finished in fifth place as a team, overall.

“We had a great day,” Coach Cobb said. “Our kids did great. We were just a little shy in the points race. We need more kids to score so it is a work in progress. The girls, I believe, but could be wrong, were state champions in the 4×100 and 4×400 for the first time in school history.

“Madi Surber put in one of the greatest performances in history that I can remember. This was one of the closest team races in the last 20 years. We return a great number of kids to track and Weatherford does also. We have to work and get better and get more kids involved in more events. It was a great day to be a Tiger. Go Tigers!”

Tuttle sophomore Landry Allen finished second in the state in the high jump.

Grounds, Tripp, Anderson, and Cobb combined for third place in the 4x200m relay.

Tuttle senior Hallie Ann Sheffield was sixth in the 1600m run and the 3200m run.

Tuttle junior Major Sharp was sixth in the 110m hurdles, and fourth in the 300m hurdles.

Other state qualifiers were Gardina DeWitt for the pole vault, Tuttle freshman Tiffany Wilson and Periman in the long jump, and freshman Cami Cobb in the discus throw. 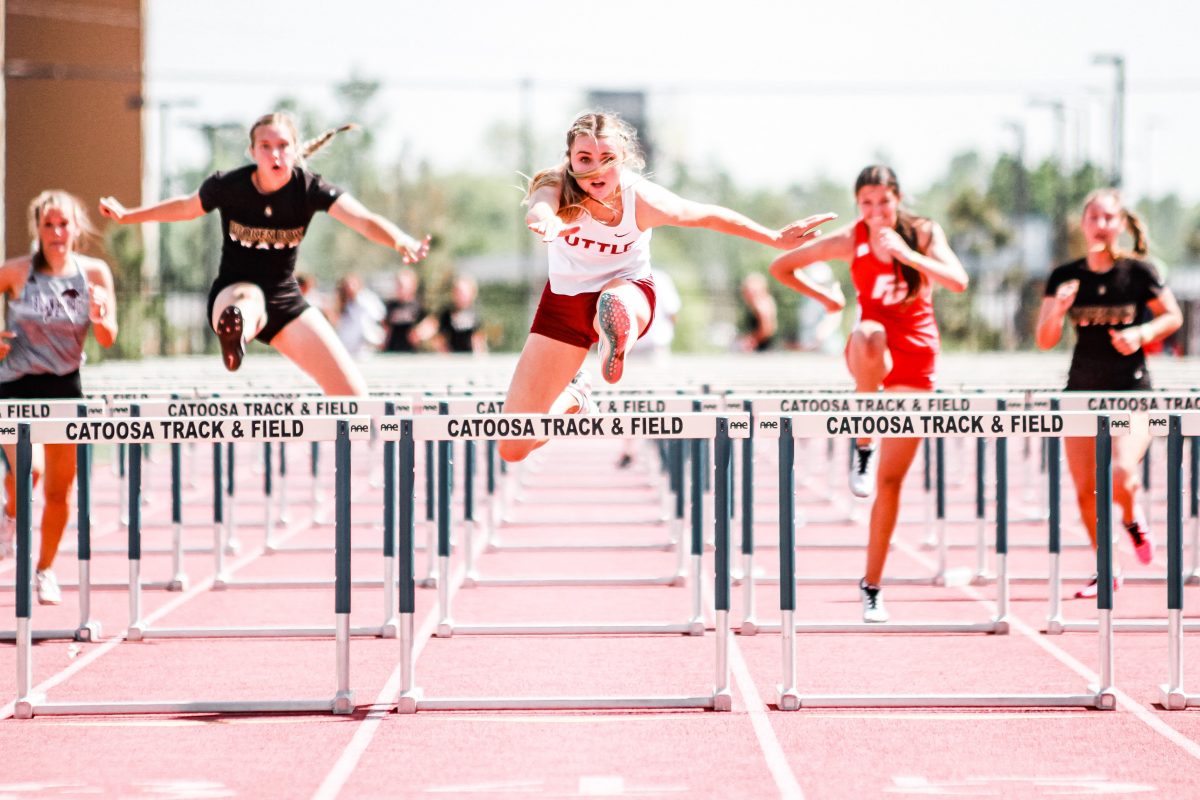 Tuttle junior Madi Surber a champion at every event she competed in, which included the 400m dash, 100m hurdles, 300m hurdles, and the 4x400m relay.