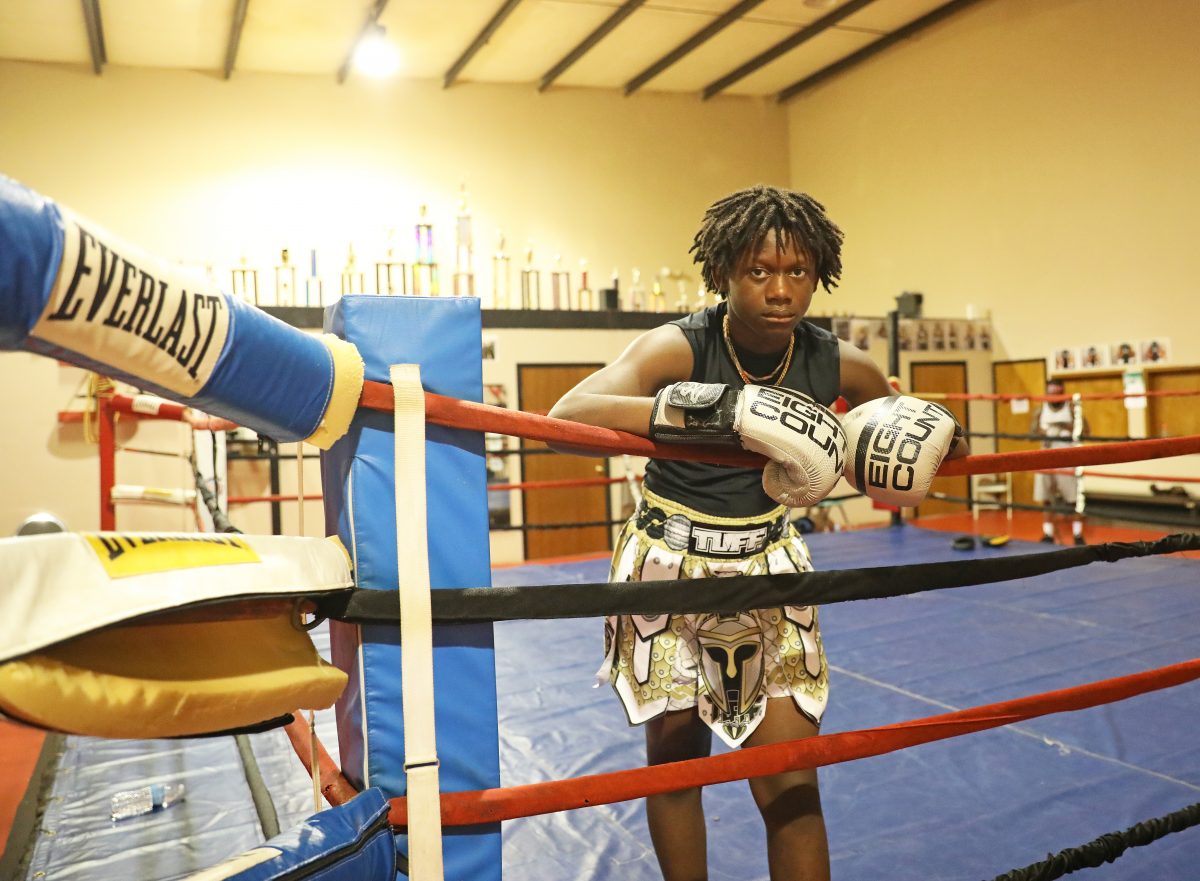 Playing two sports in high school is not uncommon.

But not many teens spend their time in the boxing ring.

“I just love the thrill of getting in the ring. It’s just really exciting,” Russell said.

The Midwest City teen became interested in boxing a couple years ago. And that interest quickly grew into a passion.

“His sister lives in downtown Oklahoma City and we used to work out at a gym there,” said Marlon Geddis, Daniel’s father. “They had a boxing gym there and he put on the gloves and really liked it. And it just took off.”

Geddis said his son’s interest in boxing came as a bit of a surprise. Geddis boxed briefly when he was younger, but football has reigned supreme in their family. Several family members played and now coach including Daniel’s older brother.

“We talked to him and made sure it was something he really wanted to do,” Geddis said.

Geddis looked for a local gym for his son to train and found Sims Boxing Academy in Spencer. The boxing program is located inside of the Life Changes and Wellness Special Event Center.

Coach Lavell Sims runs the facility and trains Russell. He said he’s impressed with the teen’s abilities in the ring and commitment outside of it.

“He is a motivated and dedicated athlete, a full-time student, football player and boxer,” said Sims. “That is unique of its own. And he has a no quit attitude.”

About six months after taking up the sport, Russell had his first bout. He lost the first match against a more experienced opponent in November 2019.

“I wasn’t intimated before the match but I was a little nervous and excited,” he said. “I was supposed to fight someone at my skill level but ended up going against a kid from Florida who already had 10 matches.”

Russell competes through USA Boxing and hopes to box professionally one day. He has about 10 matches under his belt so far. He most recently competed in an event sponsored by Ringside last month in Independence, Missouri. He lost a close decision to the top-ranked boxer in his weight class.

Russell tries to get in the gym as much as possible. During the football offseason, he works out about five days a week but cuts back during the season. He also takes academic seriously.

“Of all the things that he’s trying to accomplish, seeing his maturity and growth is the most impressive part as a parent,” Geddis said. “He may have football practice at 6 a.m. and then boxing practice at 6 p.m. But he takes his role in the classroom seriously and gets all his homework done. He is very disciplined.” 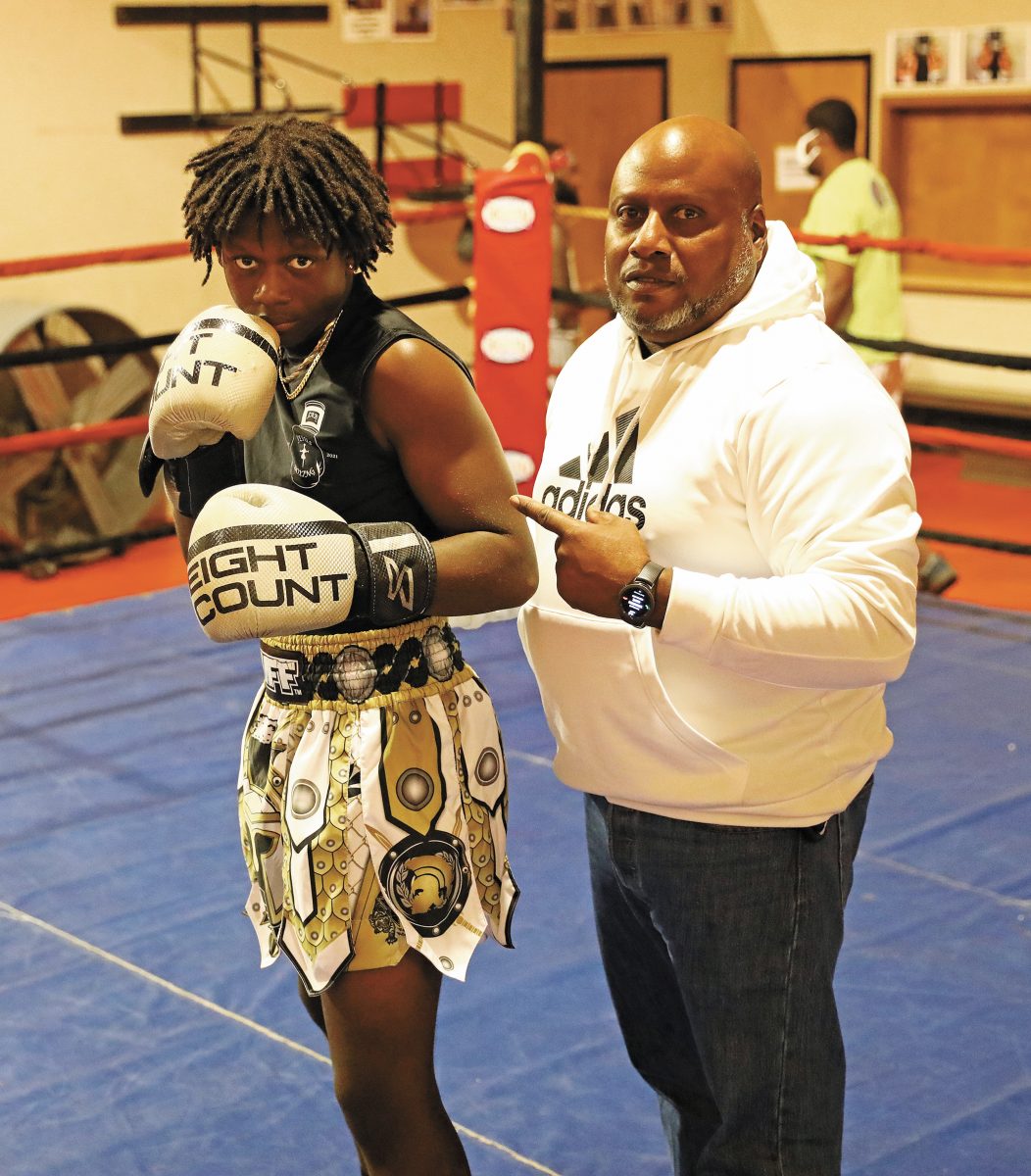