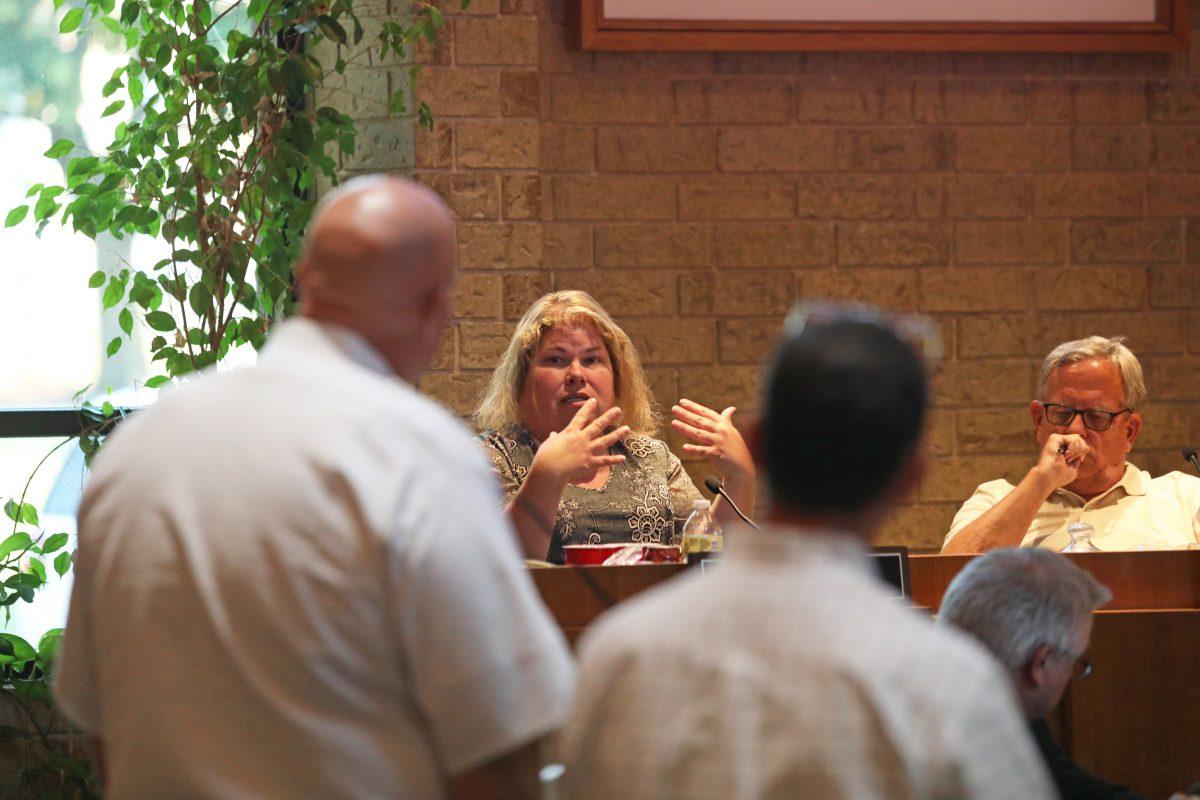 Midwest City leaders last week approved contracts to build a new police and fire training center and burning building.
The training facility will include classroom space and a burn building/tactical training facility to be shared by police and firefighters. The project is part of the 2018 general obligation bond issue and will be built behind the Public Works Department near SE 15th St. and Jim White Drive.

The city council approved separate construction contracts for the police and fire training facility, and the burn building at a June 28 meeting. The combined contracts were more than $4 million.

Lonestar Tactical Buildings LLC was awarded a $561,806.03 contract for the burn building. The Houston, Texas-based company was the only bidder for the project. Fire Chief Bert Norton said they reached out to three companies for the burn building, but only received one bid. He said he feels good about Lonestar based on visits with company representatives and after reviewing their products.

“We made rounds to look at some of their buildings and they do a very good product,” Norton said. “A group of firefighters started this company. They were all training officers that trained in these burn buildings so they just turned around and started building them.”

The new building will include classroom space for about 25 students, a conference room, restrooms and small kitchen area.

Councilwoman Megan Bain asked if Shiloh’s bid was comparable to other fire training facilities built in the state. Norton said he wasn’t sure of another training facility that would provide a direct comparison to Midwest City’s proposal, but noted that the winning bid was well below the city’s estimate of $4.2 million.

“We were excited to see it come in considerably under that,” Norton said.

City Manager Tim Lyon said they also plan to use the training facility for public education events as well as to host national training experts that would attract fire departments from other municipalities. He said that could help benefit local hotels and restaurants.

Voters approved plans for a police and fire training facility as part of a $53 million general obligation bond issue that passed in 2018. The four-part bond issue had separate proposals for streets, water system, parks and recreation and public safety.

Two years later, the city scrapped the project after officials learned that the location was incorrectly stated on a bond election ballot.

The city planned to build the police and fire training facility in the 9500 block of SE 15thSt., in the east end of what is now the Fred Myers Baseball Complex. City staff determined that the correct address for that site is the 9700 block of SE 15th Street. Citizens also expressed concerns about the project’s proximity to neighborhoods and the impact of smoke from live burn training exercises.

A new site near the Public Works Department and Fire Station No. 6 was selected and later approved by voters. The city had to buy the new property and reconfigure the design to fit the new location. The new site also included additional costs for paving and utility work.

Midwest City bought the 50-acre property from Oklahoma County for $550,000. The city had been leasing the land for use with the nearby transfer station.

Oklahoma County acquired the property with proceeds from a 1973 general obligation bond issue for the purpose of protecting the north approach zone to Tinker Air Force Base. 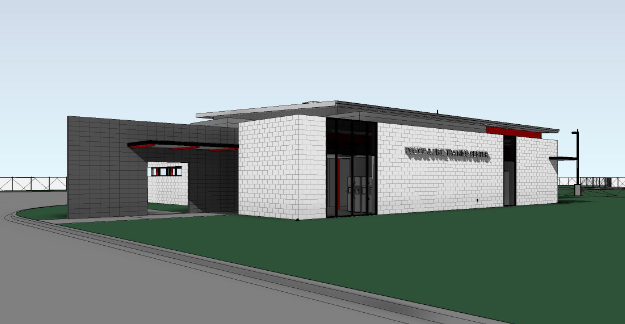