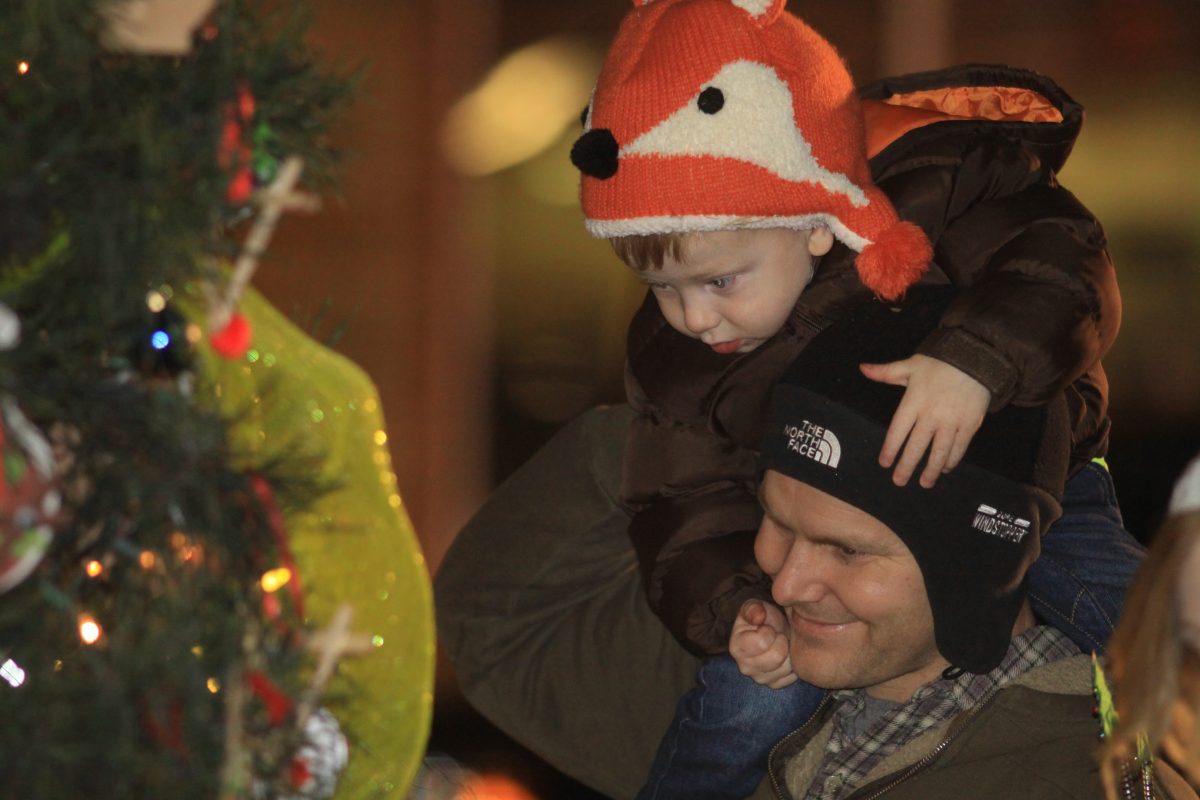 Tuttle’s Home for the Holidays will be held Thursday beginning at 5:30 p.m. with the town tree lighting across the street from Tuttle City Hall, which is located at 221 West Main Street in Tuttle.

A Home for the Holidays beauty pageant called Little Miss Merry will be held, beginning at 5:30 p.m. running until 7 p.m. It will be held at First Baptist Church.

Christmas carols will be sung by local school children, with the kindergarten starting at 6:20 p.m. The first, second, and third grades will sing beginning at 7:40 p.m. The fourth grade will sing at 8 p.m., and the fifth grade will begin at 8:15 p.m.

Parade lineup will be held in the front of Tuttle Elementary, beginning at 6 p.m. The City of Tuttle is being strict with parade entrants whe 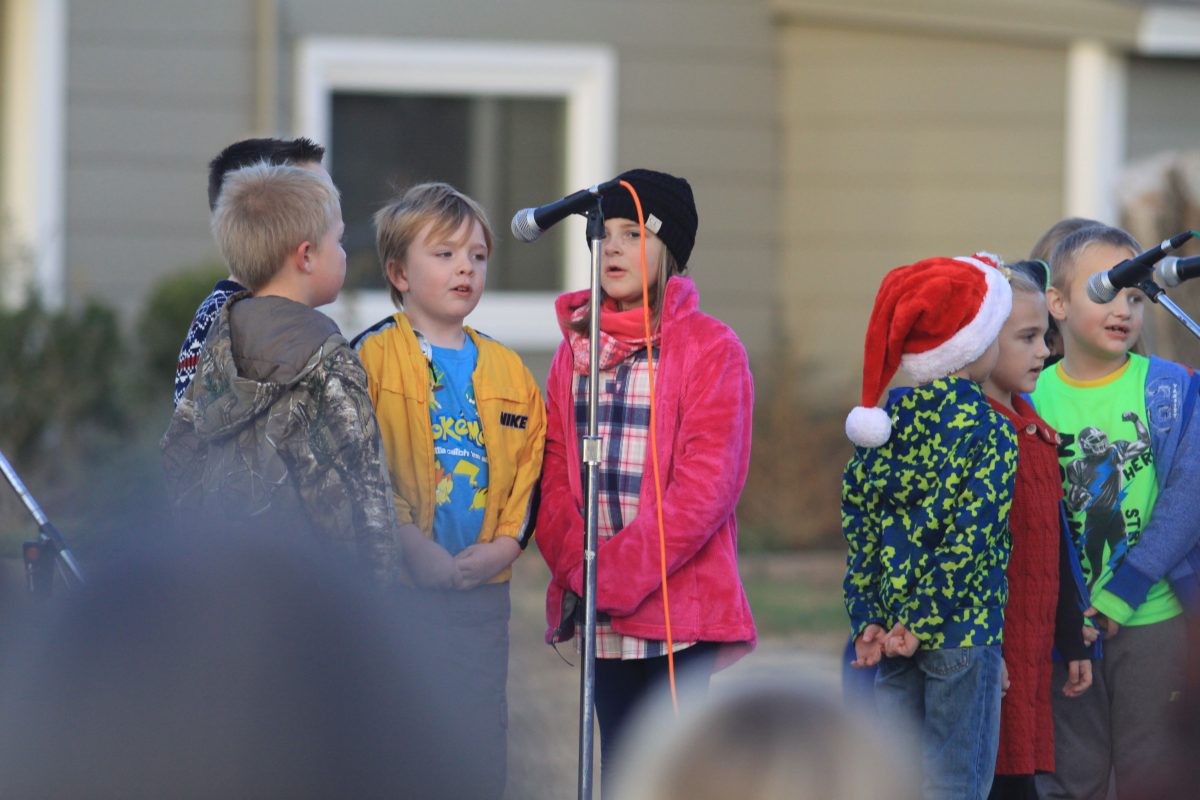 n it comes to throwing candy. Candy can be handed out to kids by people walking along with the float. If candy is thrown from any of the floats, that float will be disqualified from the prize money and participating in future Home for the Holidays parades.

Riley explained why, saying, “That has always been the rule. It’s been on every form that I have ever done since I’ve been with the city. On the form, it says no candy. It’s just too dangerous. More and more people are coming, and it’s getting more crowded. It’s just too dangerous for the people who are driving the trucks and the floats to be watching for little ones who are running out. Brent (Patterson) did a great job announcing last year, telling kids to stay back, but the kids were inching out and inching out into the road. That was a problem last year. It has a lot to do with it being at night. It’s just another element that we have to watch out for.”