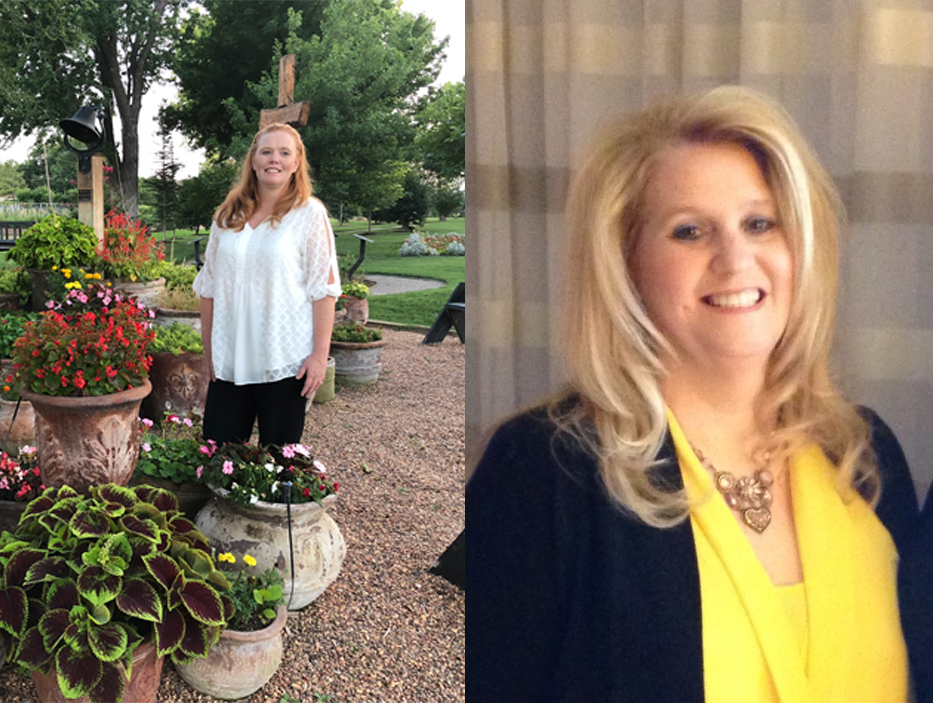 The Mid-Del School Board has had few competitive elections in recent years.

Especially for Office No. 3 which includes much of Del City and southeast Oklahoma City.

Jimmie Nolen has represented the district for 23 years, but last month announced she is not seeking re-election.

Three candidates filed for the open race. Lynette Dean, Daniel Shaffer and Gina Standridge are running for a five-year term in office.

She contemplated running for the seat for several months before making the decision. Her goal is to ensure the district’s legacy of strong education continues.

“I am running to give back to the school system that gave me the power to be successful,” Dean said. “I want to preserve the quality of the public education that Mid-Del has been known to provide and I was a part of growing up.”

If elected, Dean said she wants to ensure students and staff have the tools necessary to be successful.

“My top priorities are offering a quality education in a safe environment for current and future students,” she said. “I want to build up our district with staff, buildings and supplies providing the opportunities for our students to excel in their education and future. I want to help our district retain and attract quality teachers by providing them the tools needed with today’s ever changing challenges.”

Dean moved to Del City in 1980 and graduated from Del City High School. She worked for Braum’s for 16 years, serving in every role including as store manager. She has worked for Meadowbrook Oil Corporation for 22 years and currently serves as operations manager.

Lynette and her husband Michael have had five children and two foster children graduate from Mid-Del Schools. Her granddaughter is currently in first grade at Townsend Elementary.

“I think sometimes we forget what it’s like to be in the classroom today, with today’s issues,” she said. “And dealing with the negativity or people saying ‘if you don’t like it then get out.’ People don’t understand the amount of paperwork that teachers – especially in special education – do on your own time.”

Standridge says her priorities will be to focus on what is best for students, teachers, and staff.

Mid-Del to get a good, quality, equal and equitable education across the whole district.”
Secondly, she would like to see the district improve its community relations. She said many people were upset about recent school closings, but may not have felt comfortable expressing those views.

“They’re kind of afraid to voice an opinion,” she said.

She said the district needs to find ways to reach people in the community with information about the district.

Standridge started with Mid-Del Schools in 1990. She taught special education and worked with at-risk students for credit recovery for several years, primarily at Del City High School.
She worked at Choctaw High School for four years, before returning to Del City in 2001. She retired in May after 32 years.

“I worked at Mid-Del’s alternative school and they lost funding many years ago, before it turned into what they have now,” she said. “I moved to Choctaw and came back after (former Del City principal) Annette Nantois persuaded me to come back.”

Standridge grew up in Del City and graduated from the University of Oklahoma with a degree in political science and pre-law. She originally planned to pursue a career in politics, but shifted to education to be close to family. Her great aunt was a teacher in Mid-Del Schools and encouraged her to pursue it. She returned to school and earned a master’s degree in education and started teaching.

She is working on a doctorate degree. Her thesis is focused on trauma and its impact on children and teachers.

Serving on the school board had always peaked her interest. And when longtime board member Jimmie Nolen announced she would not seek re-election, Standridge took the opportunity to run.

“It just came a little quicker than I thought,” Standridge said. “I thought Jimmie Nolen would probably stay in another term, but when she approached me and said she wasn’t going to run, I thought ‘I’m retired now and I can do it.’”

Standridge and her husband Darrell have two adult children who graduated from Mid-Del Schools.

Attempts by the Beacon to reach Daniel Shaffer were unsuccessful.