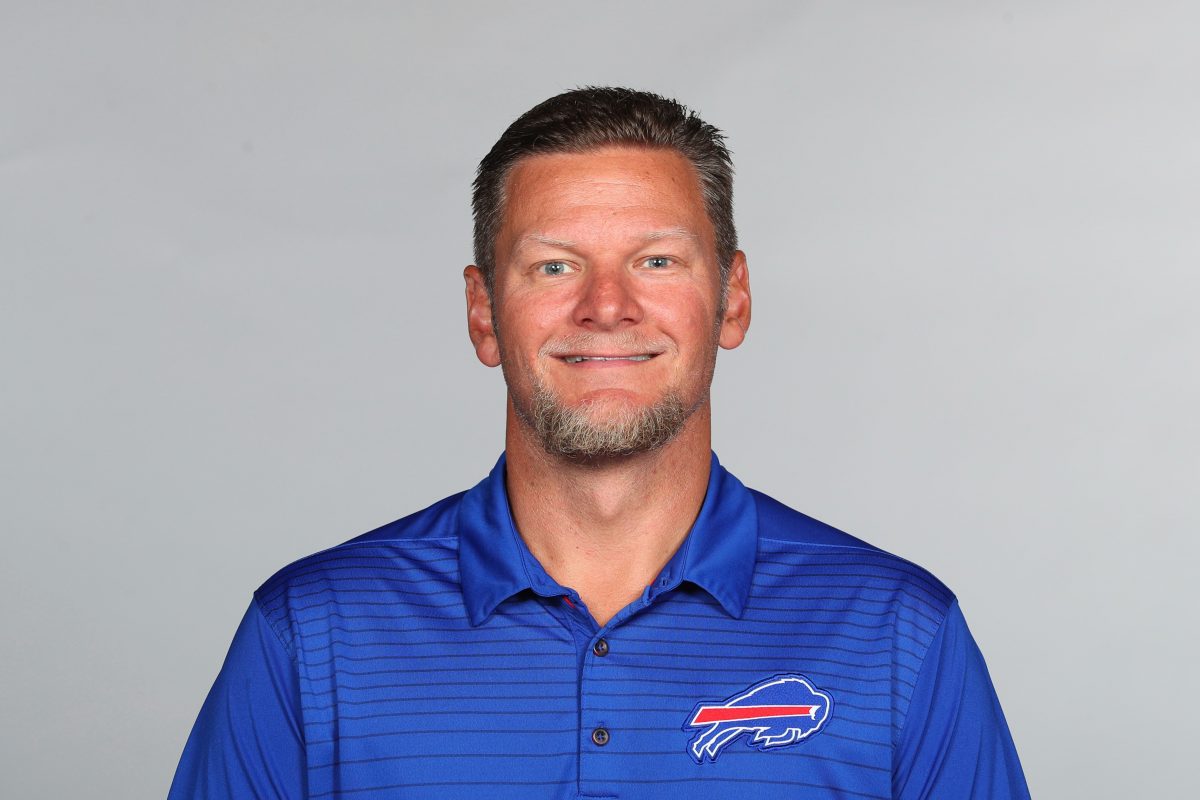 A Midwest City native is being praised for helping save the life of an NFL player.

Denny Kellington, a 1996 Midwest City High School graduate, is an assistant athletic trainer with the Buffalo Bills. On Monday night, Kellington administered timely CPR to Bills safety Damar Hamlin after the 24-year-old suffered cardiac arrest during a game against the Cincinnati Bengals.

Hamlin suddenly collapsed in the first quarter after tackling Bengals receiver Tee Higgins. Kellington and others acted quickly to deliver life-saving treatment on the field.  Doctors said that when Hamlin collapsed on the field, he had a pulse and then lost it, which is why the Bills staff administered CPR and defibrillation.

Hamlin was rushed to the University of Cincinnati hospital where he remains in the intensive care unit.

“There are injuries occasionally that happen on sports fields, but it is incredibly rare to have something be this serious that happens like that and to be immediately recognized,” Knight said.

“The Bills training staff who was with him immediately recognized that this was not a run of the mill injury and that they had a significant event on their hands and immediately responded and got the emergency response team involved in his care,” Pritts said. “And really, this went as well as something like this could go under very challenging circumstances, and they did a fantastic job which is why we’re here today.”

Jason Cox, Midwest City High School athletic trainer, said the actions of Kellington and others were “spot on.”

Bills offensive lineman Dion Dawkins commended Kellington and others for their actions.

Tight end Tanner Gentry tweeted of Kellington, “All he cares about is the well being of the players. True hero.” And retired former Bills offensive tackle Daryl Williams wrote, “My guy! The best trainer in the league.”

Doctors do not yet know the cause of Hamlin’s cardiac arrest but, said he has made “substantial improvement in his condition over the past 24 hours.”