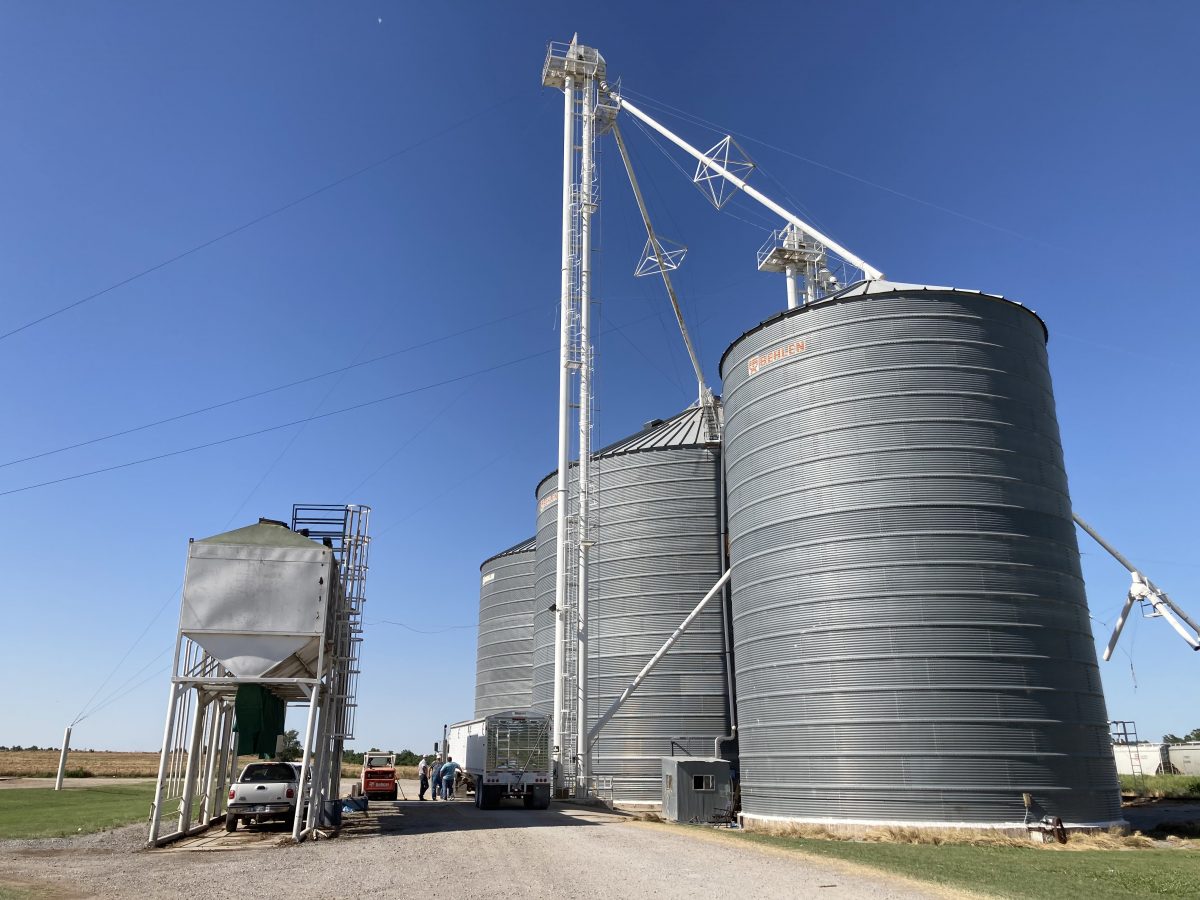 Kyle Osborn, location manager for Tuttle Grain, spoke about the wheat harvest underway throughout the nation recently. He says it’s been nothing out of the ordinary.
“It’s just been the normal harvest. Nothing out of the ordinary,” he said. “Usually it goes about three or four weeks or so. It’s starts around June 1st and then, in this area, people are normally done before the 4th of July, as long as the weather is good. Our first big day was the 6th of June. We took a couple loads in before that, but that was our first real day of harvest.”
Location Manager for Minco Grain & Feed, Dalton Wray said harvesters are hoping for the consitiond to continue.
“It’s hot and dry, no rain in the forecast,” the Minco location manager said. “We don’t want to get rain. Rain lowers test weight. This year has a pretty good test weight right now. All this wheat, every bit the Shawnee Milling takes in, will be made into flour. Shawnee supplies KFC, Pizza Hut, Mazzio’s, Hideaway Pizza, Walmart, and pretty much all the grocery stores.”
Osborn said they store the wheat for their grain merchandiser, and spoke about the profit and uses of wheat.
“It’s not usually one of the more profitable crops,” Osborn said. “A lot of people around here graze it or cut it for hay. It’s usually a multi-use crop, not just grain. The price has been low enough the past few years that people are finding other uses for it.”
Osborn then spoke about the other crops around the area.
“Around here, there’s going to be wheat, cotton, and there’s normally soy beans and alfalfa around, but the wheat is the main crop around here, mainly because it’s so versatile.” 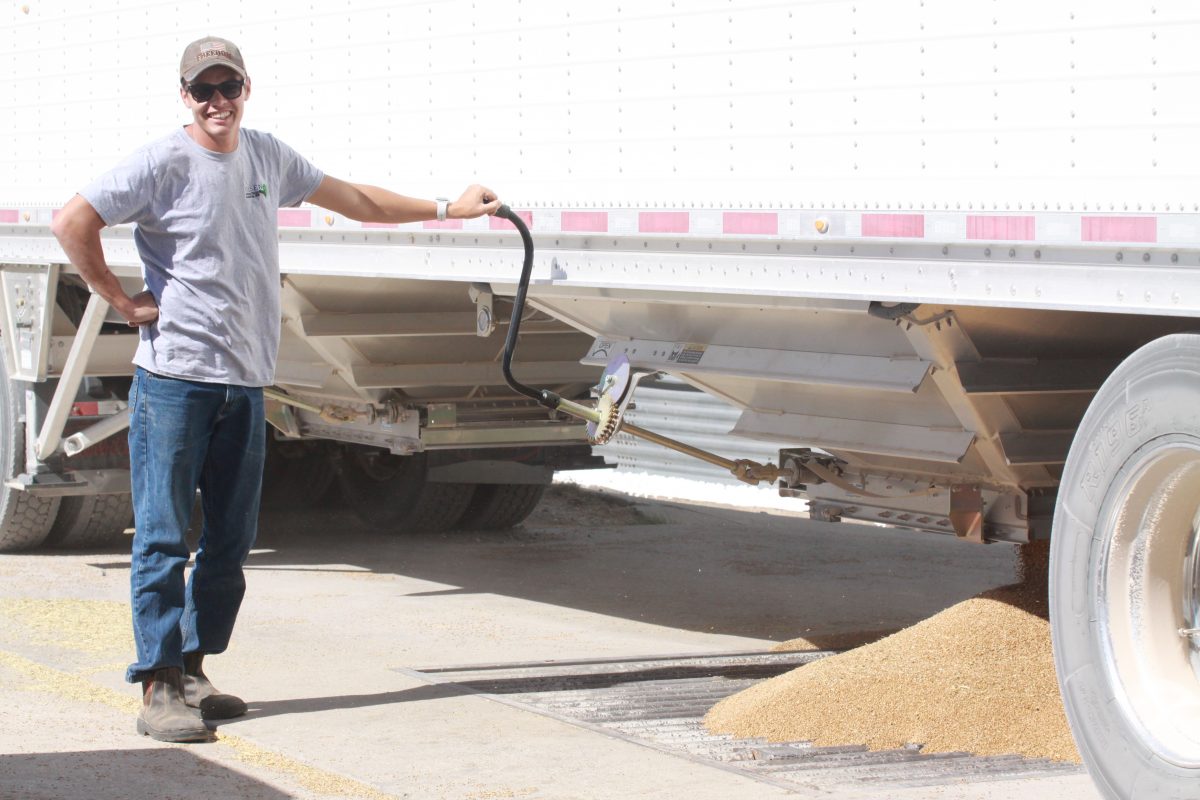