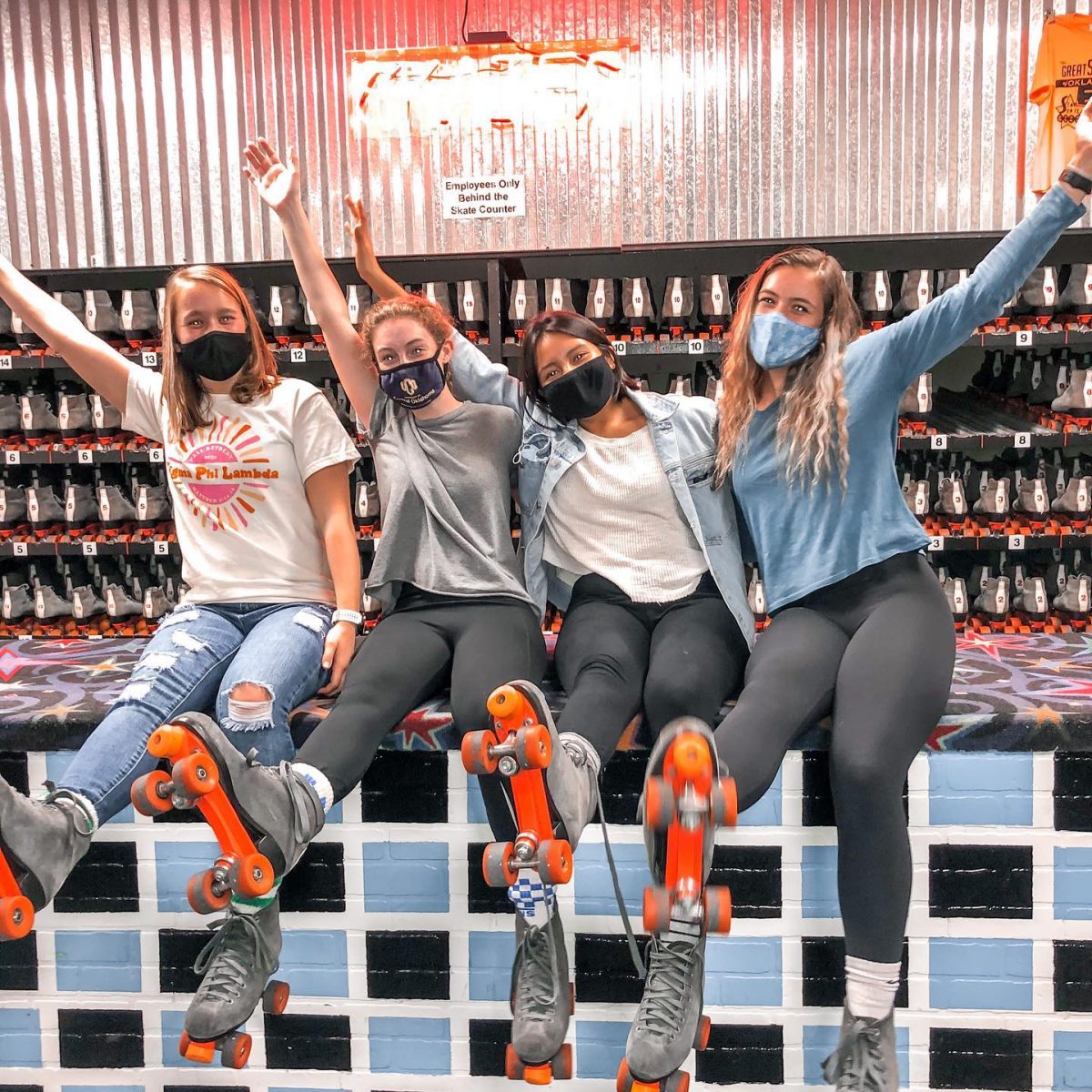 Star Skate is open for general skating Thursday through
Sunday. For more information or to schedule a party or
private event, call (405) 732-0574. (Provided photo)

Star Skate offering fun and safe experience for all ages

The pandemic put a damper on many things in 2020 including entertainment and recreation.

People looking for a fun and safe way to get out of the house are finding fewer and fewer options.

But many are falling in love with an old favorite – roller skating.

“Skating is a great activity, and it allows you be in your own space and have fun in a safe way,” said Chris Hale, with Star Skate. “We have hand sanitizer and encourage social distancing. Our building has a 500-person capacity and we’ve reduced that, so we have plenty of space.”

Skating runs in the family for Hale.

They opened their first skating rink in Ada in 1983. They built a second location in Shawnee in 1997, and later bought rinks in Norman in 2008 and Midwest City in 2013.

The expansion into Midwest City was a special one for Hale whose mother grew up there. His grandfather was a longtime business owner in Midwest City and several relatives worked for Mid-Del Schools.

“My family has a love and passion for Midwest City, and we wanted to make sure people had a place they could go and skate and have parties,” Hale said. 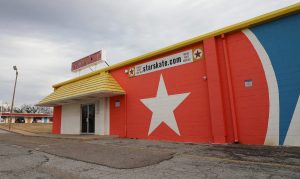 Star Skate is open for general skating Thursday through
Sunday. For more information or to schedule a party or
private event, call (405) 732-0574. (Photo by Jeff Harrison)

His aunt Susan Gee works as a librarian for the school district and manages the Star Skate in Midwest City in the evenings.

Star Skate has made several improvements to the Midwest City location. They upgraded the restrooms, sound and light system and skate racks, and purchased new rental skates.

In spring, Hale said they continued to work on the facility including relocating and remodeling the snack bar and resurfacing and coating the floor. The new concession stand now serves Hunt Brothers Pizza.

“We were closed for about three months and were able to do some work during that time and reopened in the middle of June,” Hale said.

The next special event is a New Year’s Bash on Thursday from 7 p.m. – 1 a.m. Friday. Admission is $16 per person and includes skating, music, games, and a balloon drop at midnight.

For more information or to schedule a party or private event, call (405) 732-0574 or email starskatemwc@gmail.com or find Star Skate Midwest City on Facebook. 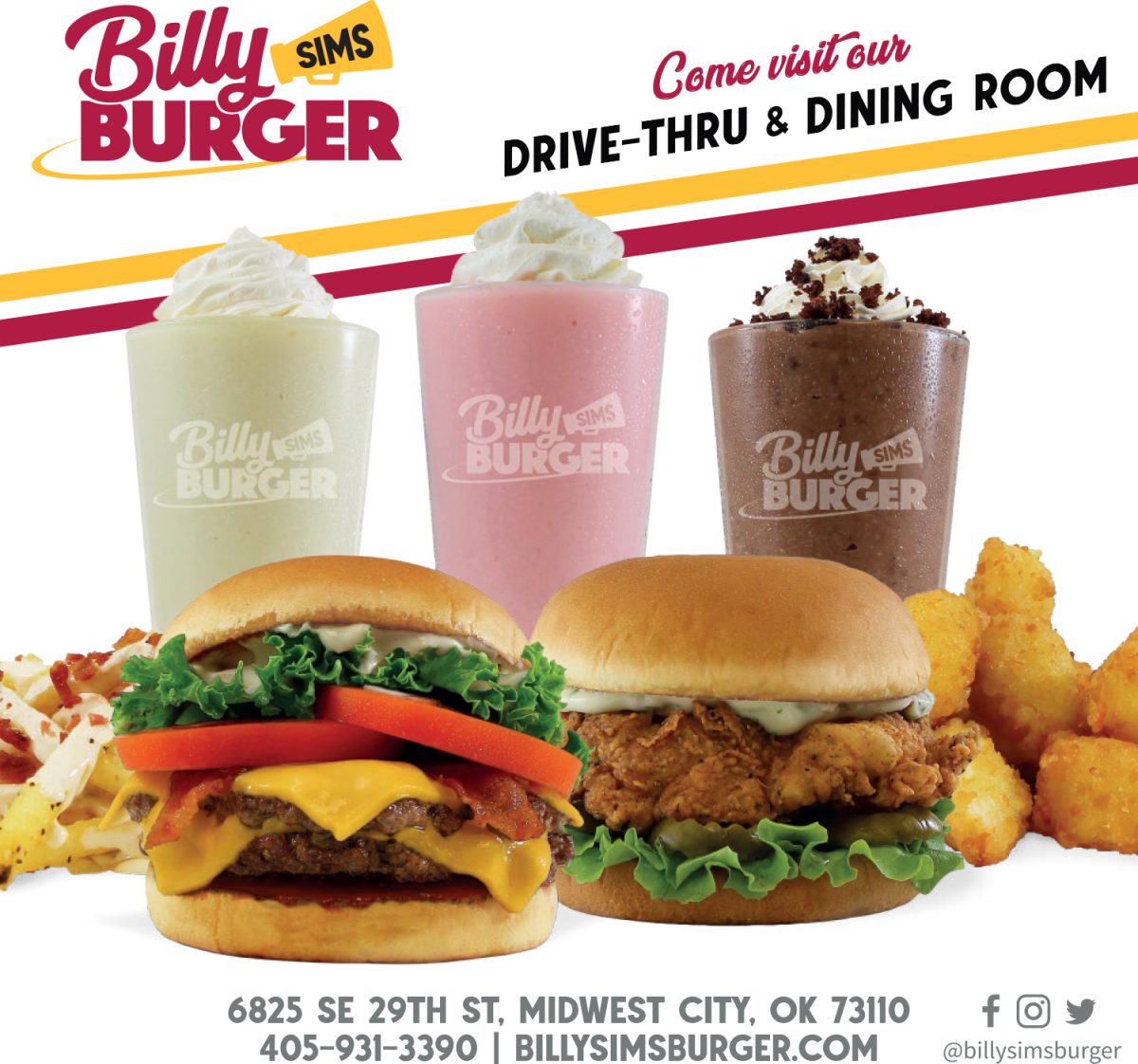