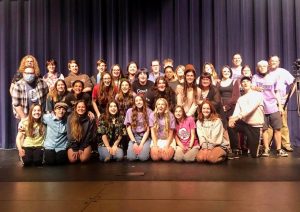 Choctaw’s theatre program has claimed their 15th Oklahoma Secondary School Activities Association Class 6A One Act State Championship with a breathtaking one-act performance of The Children’s Hour by Lillian Hellman.

This year competition was done virtually due to the ongoing COVID-19 pandemic.

“It has been a long and ever-changing journey, but I’m so very proud of the work my students left on that stage. Bravo and Brava to cast and crew,” said director Maryjane Burton. 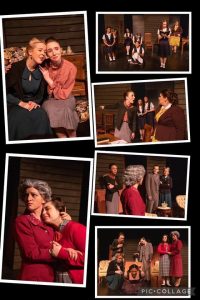